A star will rise of sorts, as Disney’s streaming darling sees an addition in February, adding more content not strictly focused on kids.

You’d be hard-pressed to find a family that doesn’t have or isn’t considering Disney+ for streaming shows and movies at the moment, as it’s a service that really caters for kids and family, but it’s not one largely for adults yet.

That has been changing, and the inclusion of Marvel, Star Wars, National Geographic, and a bunch of other Fox productions is going to help make it more appealing for adults, as is Lin-Manuel Miranda’s Broadway show Hamilton, but Disney has another plan to get adults interested: more content focused on adults.

That’s what appears to be coming in Disney+’s immediate future, with Disney set to add “Star” to its service next month in Australia, and indeed much of the rest of the world.

A different part of the Disney+ app, Star will see more general productions focused on adults, with parental controls and a PIN lock for the app, allowing parents to lock kids out of potentially more mature content. That’s a list that will include programs from Hulu’s streaming services in the States, as well as films and shows from the likes of ABC and FX in America.

Dark Horizons has a listing of what’s included, with programs such as Buffy the Vampire Slayer, Castle, Desperate Housewives, Family Guy, Glee, Modern Family, Scrubs, and The X-Files joining, among others, as are plenty of films including Die Hard with a Vengeance, Deadpool 2, Independence Day, The Maze Runner, Office Space, and more.

The addition comes at a time when Disney looks set to raise the prices from $8.99 monthly to $11.99 monthly, while the annual price jumps from $89.99 per year to $119.99 per year. People who have already subscribed at the lower annual price, however, will see their savings locked in until August.

While the change will likely be welcome for adults with a Disney+ account, it begs the question just what the library change will do to other networks, such as Stan’s, which shares some of that content library locally.

As for Star and the price changes, they’re expected on February 23, so look out for them then. 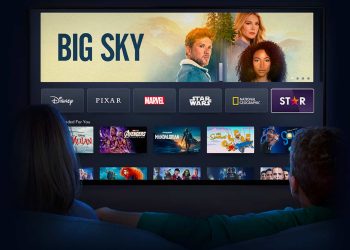 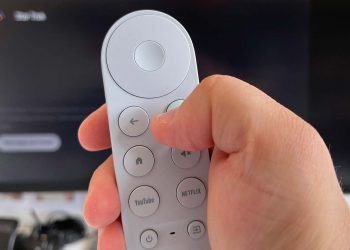 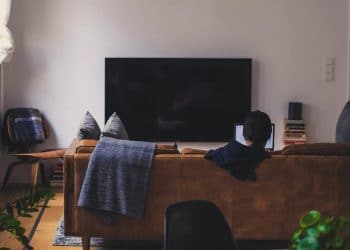