Wireless chargers are typically just blocks that your phone sits on, but a new breed is being unveiled at CES that packs another trick.

We’re seeing plenty of TVs at CES 2020, but there’s more going on than the big goods. Some of the smaller things are grabbing attention, too, and depending on who makes them, you might just be more than a little impressed.

Devialet has made a name for itself in the world of high-end audio, but it’s a name only audiophiles typically acknowledge. This year, however, you might see a few more people pick up on that name, as a collaboration looks set to spread Devialet’s knowledge of digital speaker sound to more ears following some work with peripheral maker Belkin.

As part of what Belkin says is the beginning of an audio range of products, Belkin and Devialet are coming together for a product called the Soundform Elite, which is a smart speaker made for the HiFi market, that also happens to have a wireless charger built in. 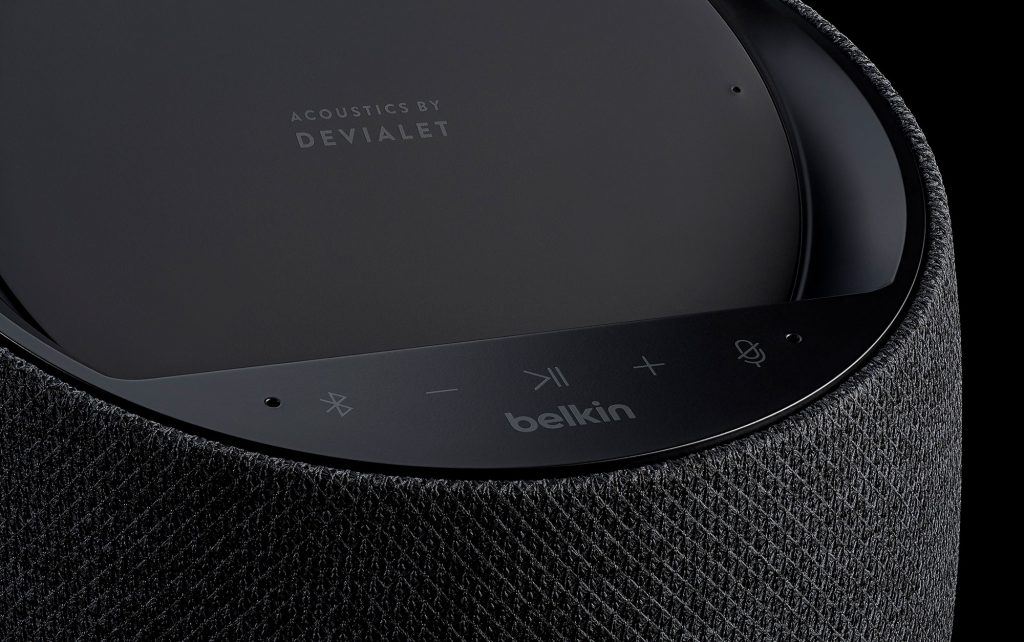 The Belkin Soundform Elite is essentially a small Devialet speaker with a charging pad for an iPhone or Android device up top, leveraging Google Assistant to connect to the web and play sound from across the net.

While Belkin is taking care of the wireless charging through Qi delivery, Devialet is taking care of the sound, using the Speaker Active Matching technology that first appeared in its Phantom speaker to process the signals being sent to it and deliver the right sound for reproduction. Devialet’s woofer setup is also there to deliver an impactful sound without vibrations, pushing a maximum of 90dB Sound Pressure Level (SPL), though you probably shouldn’t hit that for the health of your ears.

“Belkin is excited about the potential that both the Soundform Elite Hi-Fi Smart Speaker & Wireless Charger, and the partnership with Devialet unlock for us as a brand,” said Steve Malony, Senior Vice President of Belkin International.

“Our heritage in audio, leadership in fast wireless charging, and Devialet’s acoustic expertise allow us to make products for consumers that are both exceptional and convenient,” he said.

Like a lot of things launched at CES, there is sadly no word yet on pricing or availability in Australia, but we’ll let you know the moment that changes. 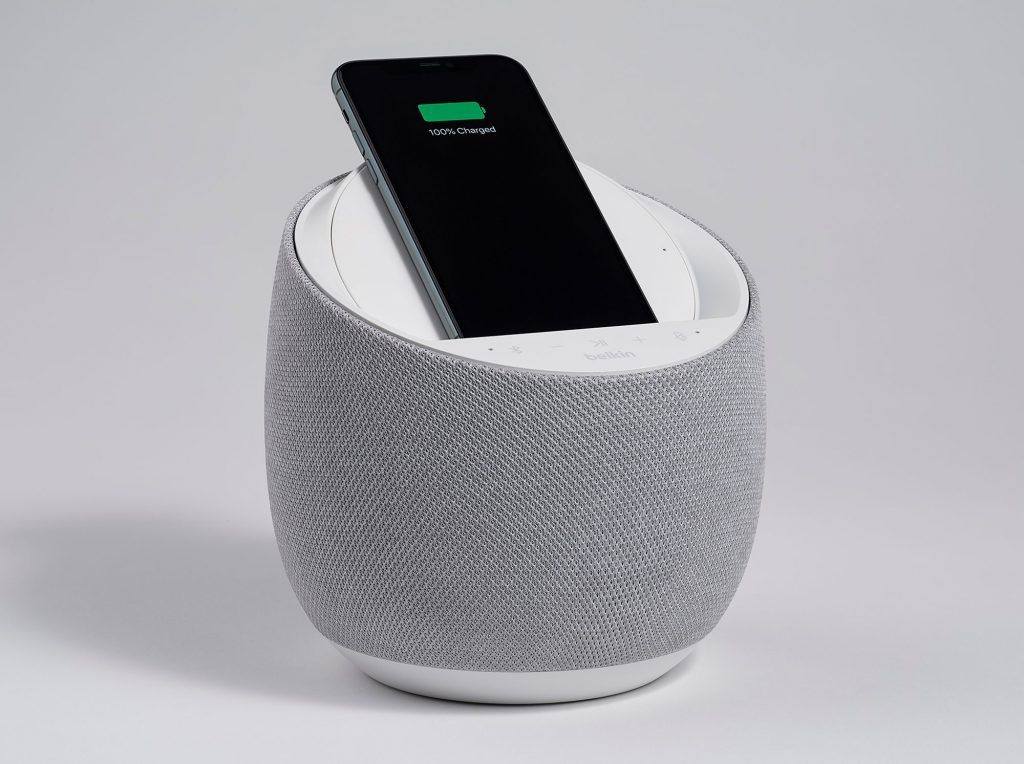