Bezels be gone as Apple’s Series 7 Watch defies rumours and cleans up the top look, among other things.

While most of the attention at this week’s Apple event was focused on the iPhone 13 range, there were other things to get excited about.

There are four iPhone models like last year, made up of the similar iPhone 13 and 13 Mini, plus the slightly more premium and camera-packed iPhone 13 Pro and 13 Pro Max, plus a couple of new iPad models to speak of, an iPad 9 with a True Tone screen and an iPad Mini updated for 2021.

And there’s also a new Apple Watch to go along with them.

That’s a gadget Apple typically launches alongside the iPhone, and so here we are with the Series 7, a model that forgoes the rumoured flat edges and keeps the design rounded and smooth, while cleaning it up some to make it even more like one piece designed for your wrist. 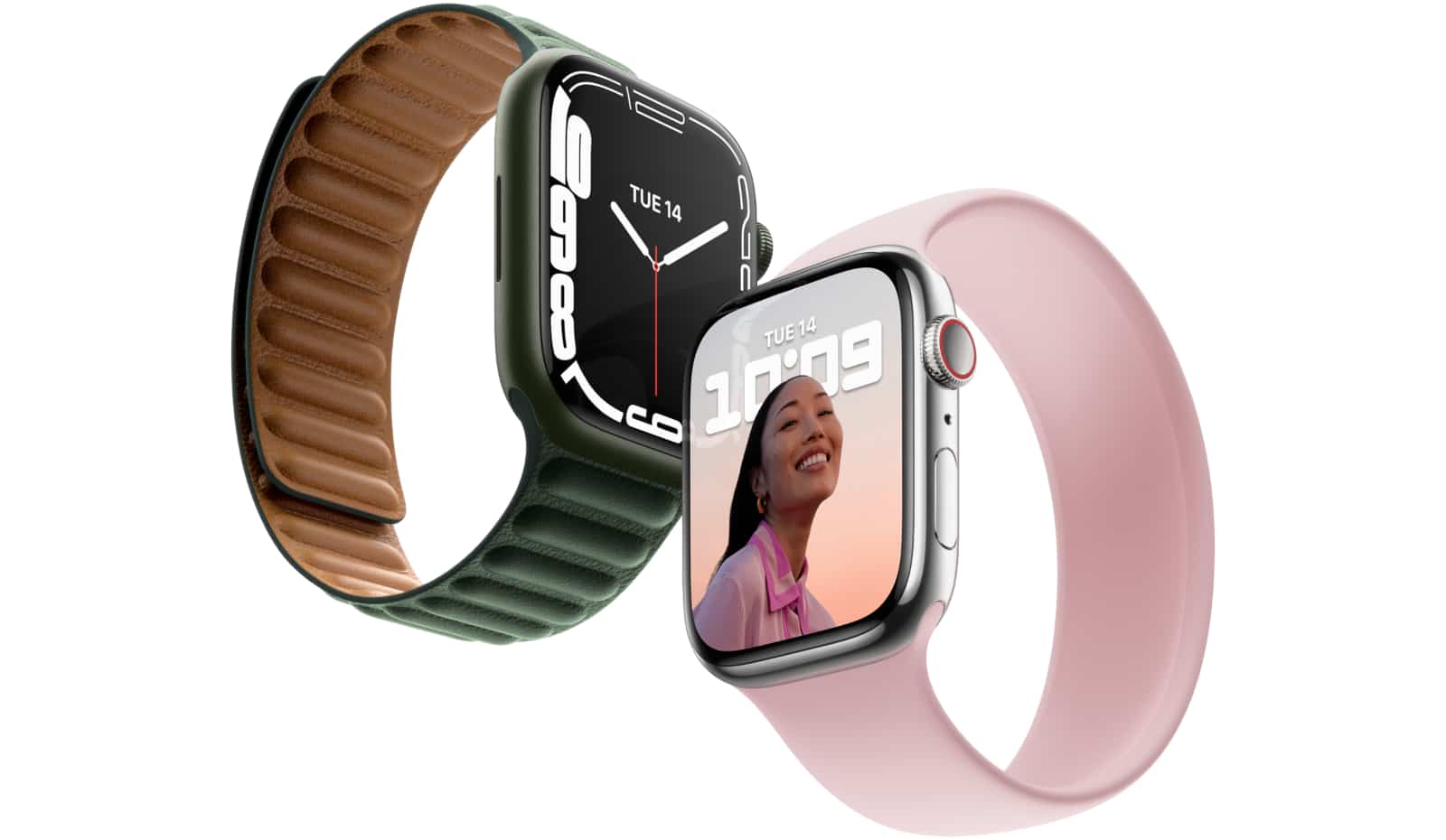 The new Apple Watch Series 7 feels like a design shift, where the look and size of the screen have been changed enough to make it even more impressive on a wrist, seeing a change from last year’s 40mm and 44mm sizes to 41mm and 45mm sizes.

That’s not the body size, mind you, but rather the screen; compared with last year’s Series 6 Apple Watch, the body is much the same, but the screen is now 1mm bigger for each model, thanks to Apple getting the screen borders down.

In Series 7, the borders are 40 percent smaller than the Series 6, which in turn makes the watch faces and screen seem pretty much close to the edge, something that comes alongside a display that’s brighter as well.

The OLED technology used for the screen now sits integrated with the touch sensors, cutting back on the thickness and borders, and helping the screen come together in a way that is very, very slick, but it’s not just the improvement to design the Series 7 has going for it.

The new watch will also come with a stronger design, thanks in part to a front crystal element that is stronger than the previous model, making it reportedly more resistant to cracking, all while offering dust resistance at IP6X and water resistance down to 50 metres (WR50).

Under the hood, we’re not sure much has changed, however. Apple has talked up the use new algorithms to analyse information for cyclists, but the health technology seems largely the same — heart rate, blood oxygen, an ECG that’s now actually approved to work in Australia — with watchOS 8 there with new watch faces, complications, and a mindfulness app.

There’s a change to Apple Fitness+ coming from September 27, introducing Pilates and guided meditation, all of it requiring an Apple Watch, but this will come before the release of the Apple Watch Series 7.

As it is now, there is no firm release date for the next Apple Watch, only a tentative “later this year”. When it does come, however, it will arrive in the typical assortment of models, plus a Nike edition for those sporty individuals, while fashion-forward folks will find the Hermès edition, as well. 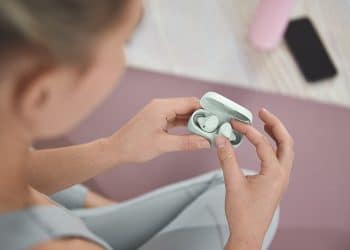