Thinking of using your time to make some tunes? Apple has turned to artists to help you get started.

Learning how to play music isn’t easy, but neither is learning how to make it. Much like any form of art, it can take a while before you understand the tools you need to use and the whole concept of creation, with a methodology required, among other things.

However software can help, and it’s one of the reasons why Apple’s GarageBand is so popular. A free app for the iPhone and iPad (as well as the Mac), GarageBand provides a way to play instruments and create music simply by digitally recreating the process of playing an instrument, be it a cello, guitar, bass, drums, or piano.

Beyond the instrument side of things, GarageBand offers a powerful system to let you record and trigger samples, creating music by hitting buttons on the app, with those samples something you can create yourself, or even download from Apple’s online system. The library has included quite a few sounds in the past, but recently, Apple has been expanding it, turning to major artists and producers to grab some of their samples and help give budding artists a start. 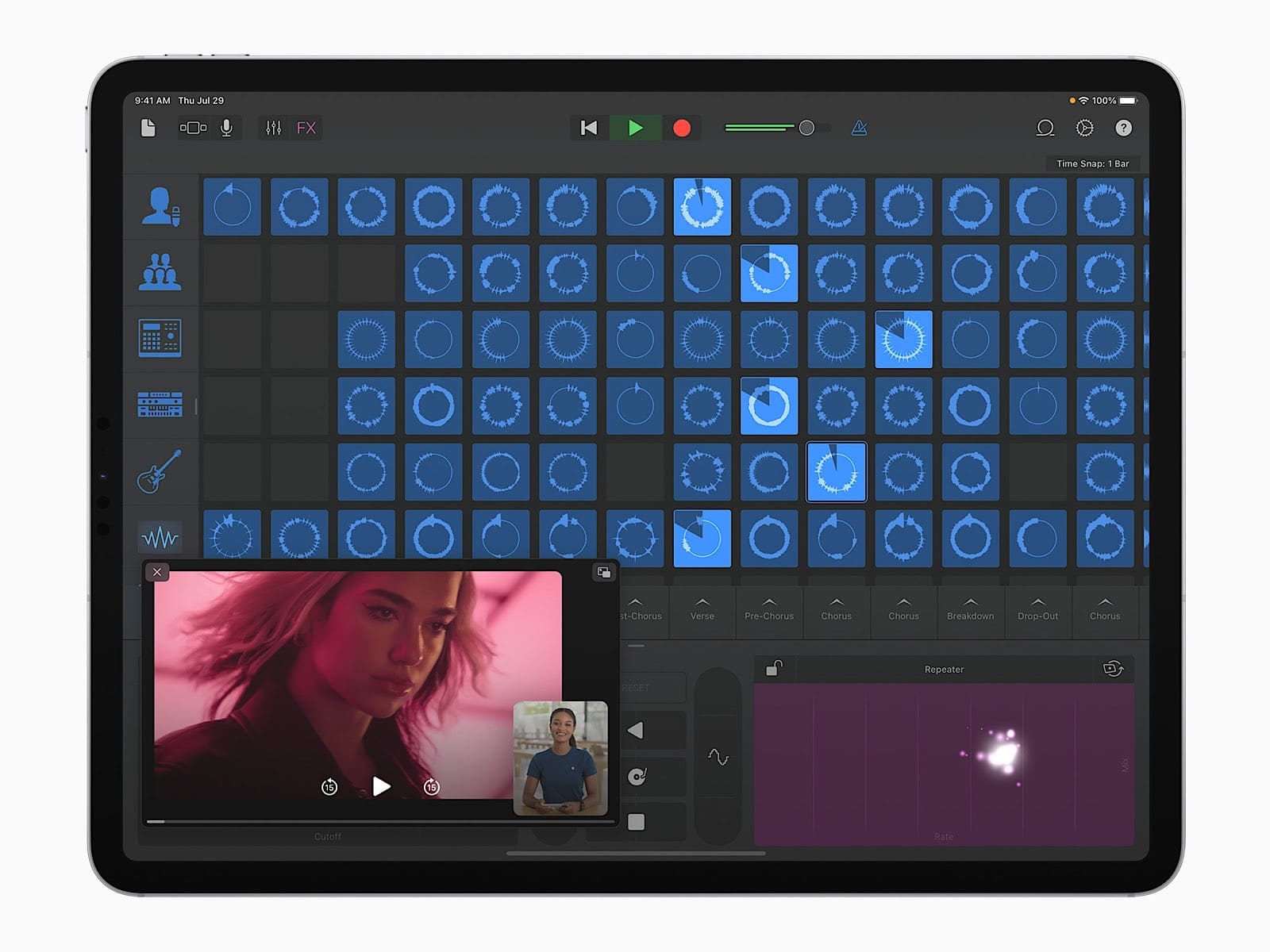 The recent addition of sample packs from from major artists Dua Lipa and Lady Gaga, allowing people to remix songs from each of them complete with instructions from major producers, too, including Trakgirl, producer for Andra Day and Jhené Aiko; David Biral and Denzel Baptiste, producers of Lil NAS X and Travis Scott; and Oak Felder, producer for Ariana Grande, Demi Lovato, and John Legend, among others.

“Whenever someone asks me how to start producing and making beats, I tell them to grab their iPhone and open up GarageBand,” said Felder.

“It removes all the technical obstacles and makes it easy to turn a simple musical idea into something great,” he said. “I still use GarageBand to sketch out ideas, so it’s especially cool to be able to deliver my own selection of royalty-free sounds to help someone else write their own hit song.”

The release of samples comes on the heels of Apple+’s docuseries “Watch the Sound with Mark Ronson”, which also gets a producer pack of samples and synths and such for the release for artists to make their own music.

It’s worth noting that these samples and loops are specific to GargageBand, though, so while folks with the more professional Apple music creation software that is Logic Pro might want to play, they’ll need to pull up an iPhone or iPad to get the sounds directly from GarageBand’s downloadable content store for free. 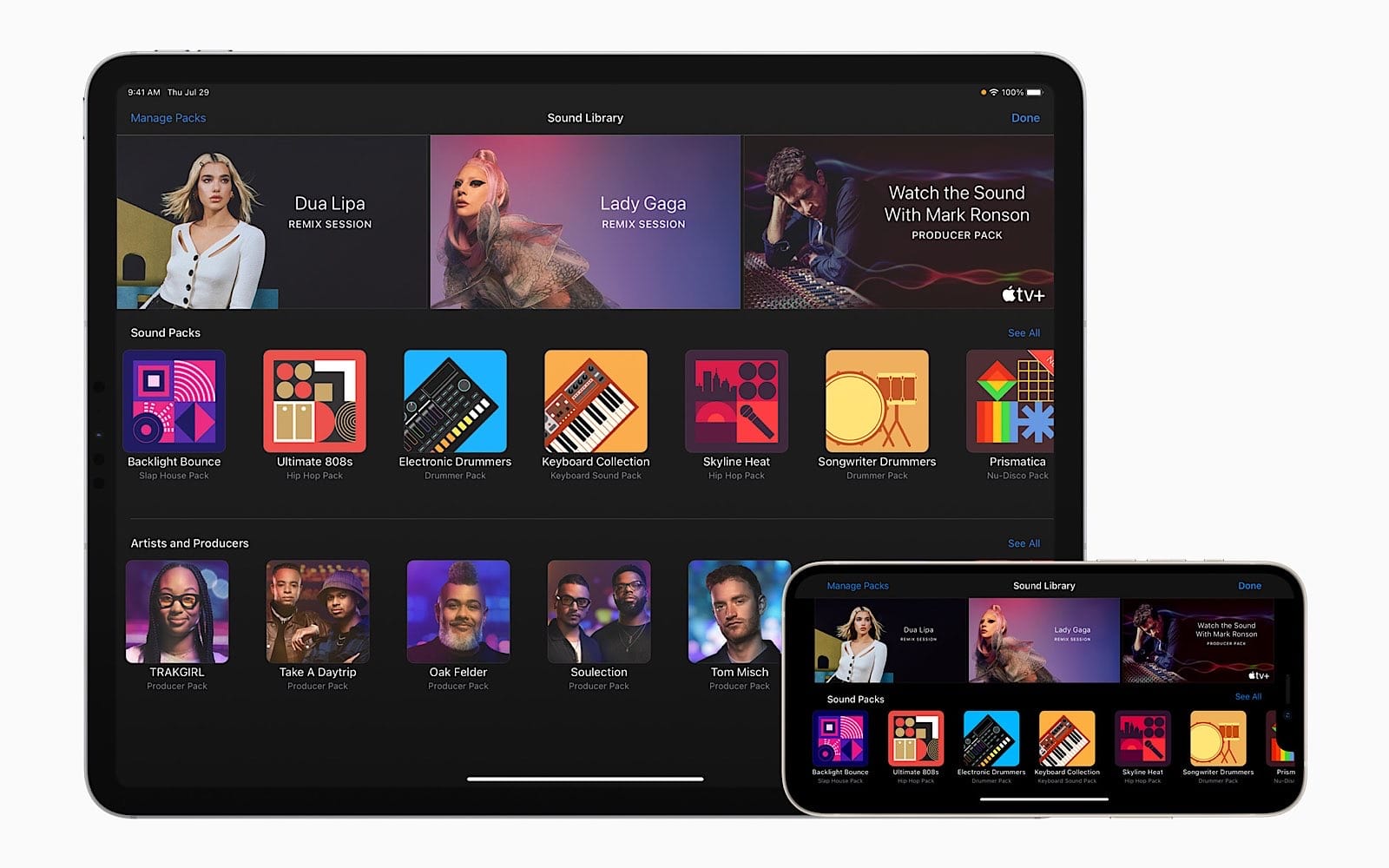