Toshiba left the laptop world in August this year, but a spiritual successor has emerged in the Dynabook.

It’s not as if there’s a shortage of laptops selections in Australia, but when Toshiba departed the PC world earlier in the year, it did mean there was one less laptop breed for buyers to consider. Worse, it was one of the longest established laptop brands, as Toshiba practically invented the laptop.

A good 35 years later, Toshiba exited laptops for good, even though it had sparingly released machines over the past few years, mostly for the business sector.

However if you missed Toshiba’s efforts, they may well be back in Australia, albeit under a different name.

Launching this week locally, Dynabook has arrived reviving Toshiba’s “Portege” design and moniker, with the focus on something made to be super light. Specifically, the Portege X30W-J isn’t just the first Dynabook for Australia, but also one that comes in under a kilogram, barely tipping the scale at 989 grams. For folks who count every shy gram in making a more efficient and lighter load to go, it might just make sense.

While the revived Dynabook Portege model is built to be light, Dynabook hasn’t cut back on tech, engineering it with what used to be Intel’s Project Athena, which is now Intel Evo. That means it’s made to be light and battery efficient, delivering performance for a specific size. 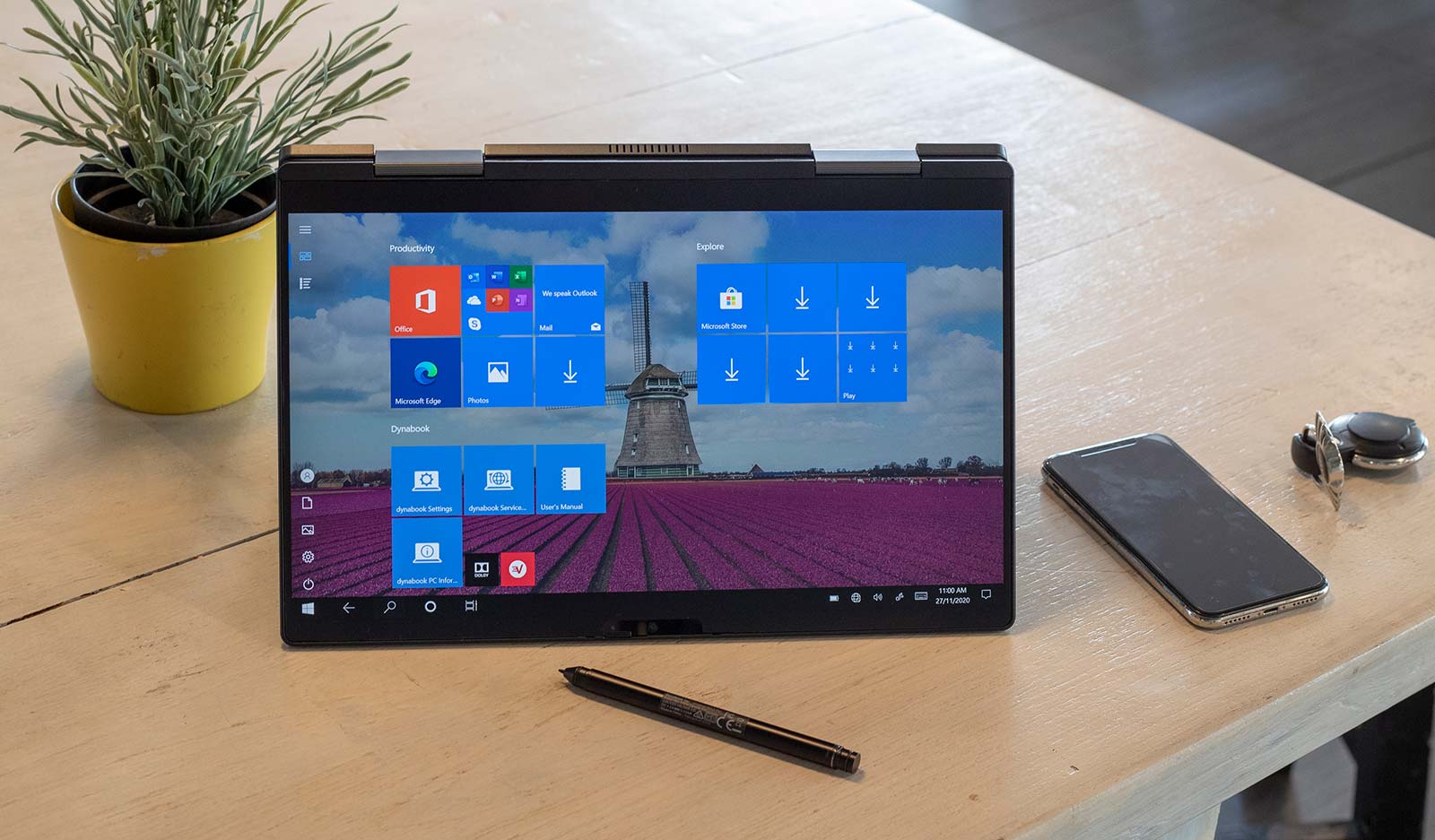 Inside, Dynabook has equipped the 2020 Portege with an 11th-gen Intel Core processor, WiFi 6, and some USB Type C Thunderbolt 4 goodness, complete with as much as 16 hours worth of life on a single charge. This sits beneath a 13.3 inch screen that works as both a tablet and a laptop thanks to a special hinge, with this screen protected by Corning’s scratch-resistant Gorilla Glass, and the whole laptop built to pass military specification standards for durability, holding a “MIL-STD-810G” rating. Typically that means something is water resistant, but that’s something we’re checking on, since waterproof laptops are also quite rare.

Business appears to be the main focus of this one, though that doesn’t mean it won’t work with everyone, though it does come with a $2K price tag, basically appealing to a thin and light design made to for work.

As to whether that suits you, that will remain to be seen, but folks who loved the Toshiba laptop style, typically focused on business-y design, well they may be swayed by what feels like a return, small as it is.

Australians can expect to find it in specialist retailers from $2099 this week. 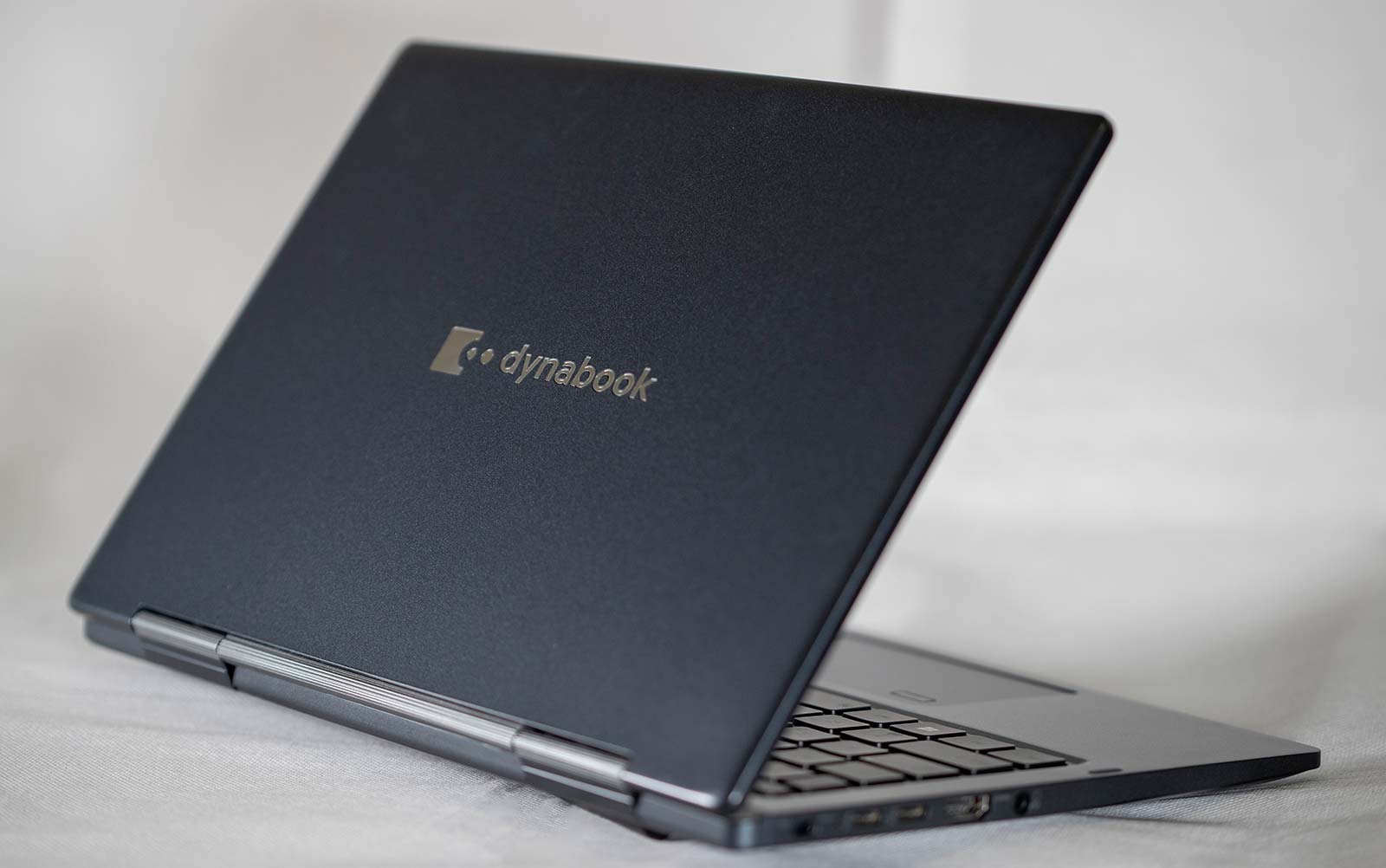