Need a computer that’s on in under a second and offers a full day of battery life? It might be time to look for a new sticker.

Intel might make a lot of the chips you’ve become familiar with over the years, but the maker of the Core i3, i5, and i7 also comes up with some designs to help PC makers deliver in new areas.

You might not remember the “ultrabook”, but back in the day when manufacturers were playing catch up to Apple’s MacBook Air, the ultrabook concept helped rivals deliver a similar experience to Apple thanks to a design by Intel. That design has led to a common way of building computers to be thin and light, and meant it’s not just Apple that can come up with the goods on thin and light hardware.

Intel still dabbles in projects like it, and we’re about to see one of those projects come to life for consumers.

It’s called “Project Athena”, and it’s a fairly new version of a computer Intel has worked on with PC manufacturers to deliver in six areas: instance action, intelligence, performance and responsiveness, battery life, connectivity, and form-factor.

This assortment means Project Athena computers are rated a little differently, and have to wake up in under a second, must use 802.11ax WiFi 6 and Thunderbolt 3 connection options in their specs, feature slim and light designs, and offer as little as 16 hours (and possibly more) battery life.

In essence, Intel’s Project Athena is a new breed of Intel machine, and it’s one that will be coming out in new laptops from Acer, Asus, Dell, HP, and Lenovo by the end of the year.

So how can you tell the difference between a standard Intel Core computer and something reliant on Project Athena? The sticker. 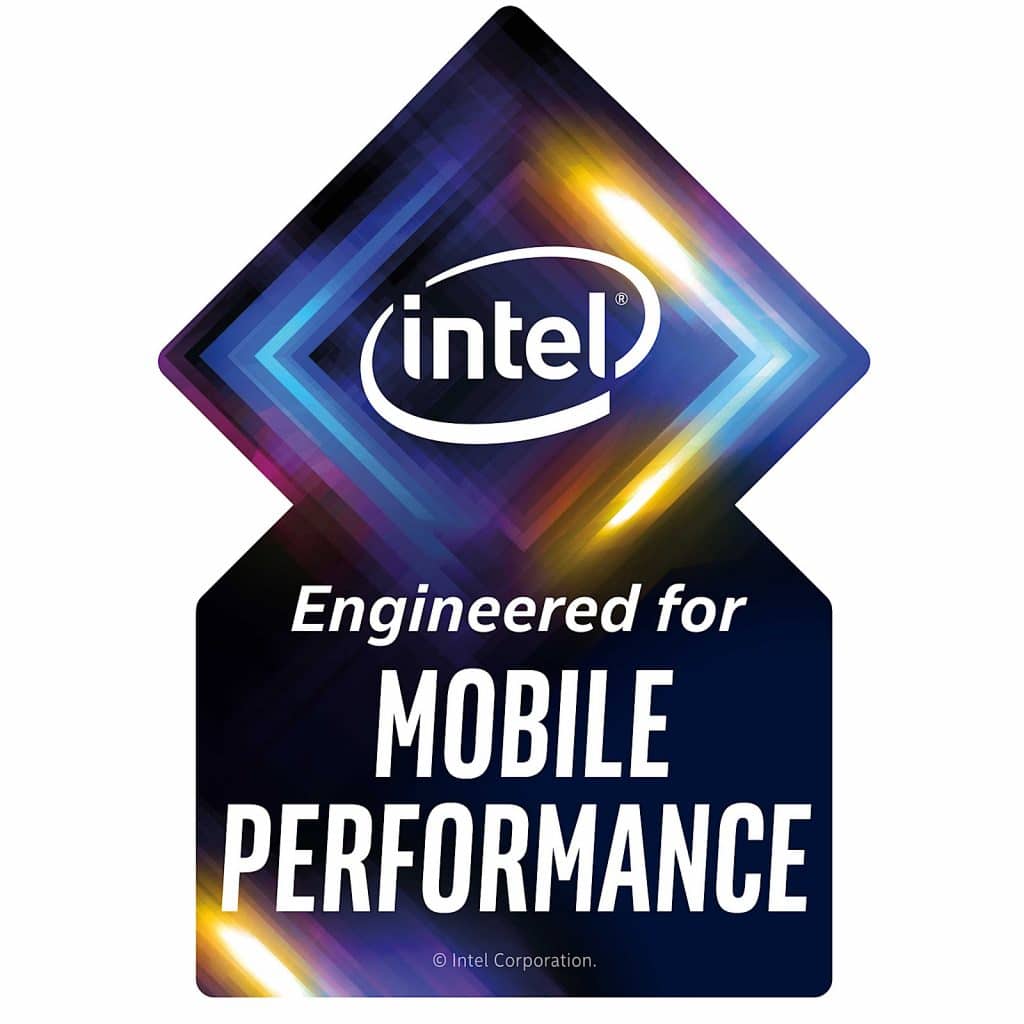 Much like how stickers change as you jump from generations of Intel Core processor, the sticker on Intel Athena laptops will also be a little different, signifying that you’re looking at a computer based in a different class of computer.

Essentially, these computers are “Engineered for Mobile Performance”, which means they’ve been built to be fast and portable, while also offering day-long battery life and wireless connectivity.

“‘Engineered for Mobile Performance’ refers to the high-quality experience consumers can expect from these laptops enabled by deep co-engineering from Intel and its partners,” said Intel’s Josh Newman.

It’s worth noting that not every laptop on the way out is part of the Project Athena program. In fact, many won’t be, but if mobility and battery life is a key part of what you’re looking for, you might want to keep an eye out for this sticker in your search, or even just keep a look out for our reviews.