TCL has plans for mobile sales in Australia, with 5G and four cameras officially on the cards for 2020.

The year’s technology news isn’t coming as fast and thick as it once was, and we have coronavirus to thank for that, but it doesn’t mean it has stopped completely. Far from it.

Technology companies are still producing products, and intending to release, eyeing a time when you’ll be out there looking for something new to integrate in your life.

That’s happening across various categories, and while we’re at home, that of course includes phones. New mobiles are on the way out, and some of them we’ve already had a play with well ahead of that launch.

In fact, at CES earlier in the year, TCL gave us a quick hands on for what we could expect in the months ahead with the TCL 10 series, a range of phones that will get four cameras, a big screen, and other features dependent on the model, such as a curved display, 5G, or mid-range pricing. 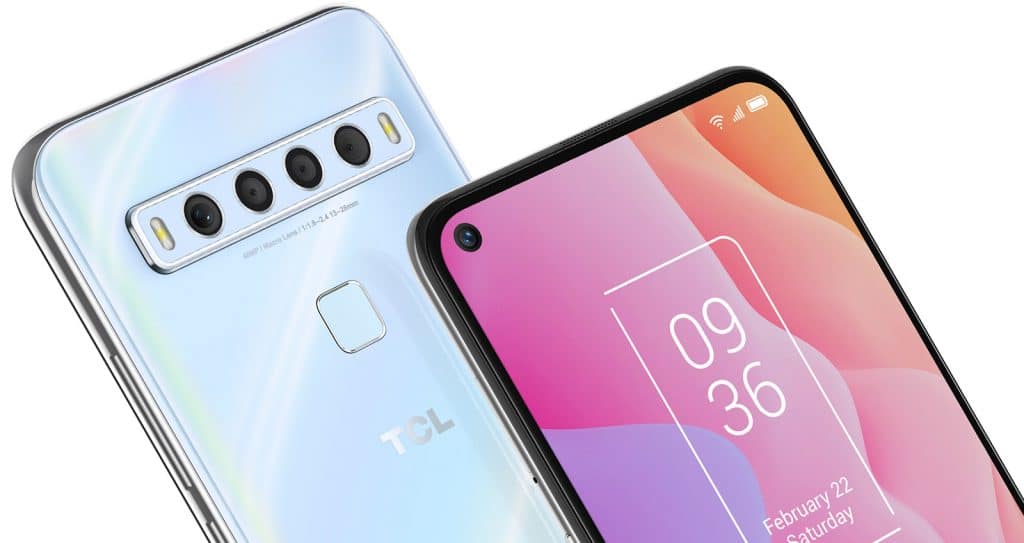 There are three, starting with the TCL 10L starting the range, a phone that achieves a $499 price point and delivers a 6.53 inch screen with a Qualcomm Snapdragon 665 processor, support for 4G, and an assortment of cameras include 48 megapixels standard wide, 8 megapixels ultra wide, 2 megapixels depth for portrait shots, and 2 megapixels for macro.

TCL’s 10L sits in a similar sport as other mid-range models we’ve seen, but it won’t be the only model in the 10 range. 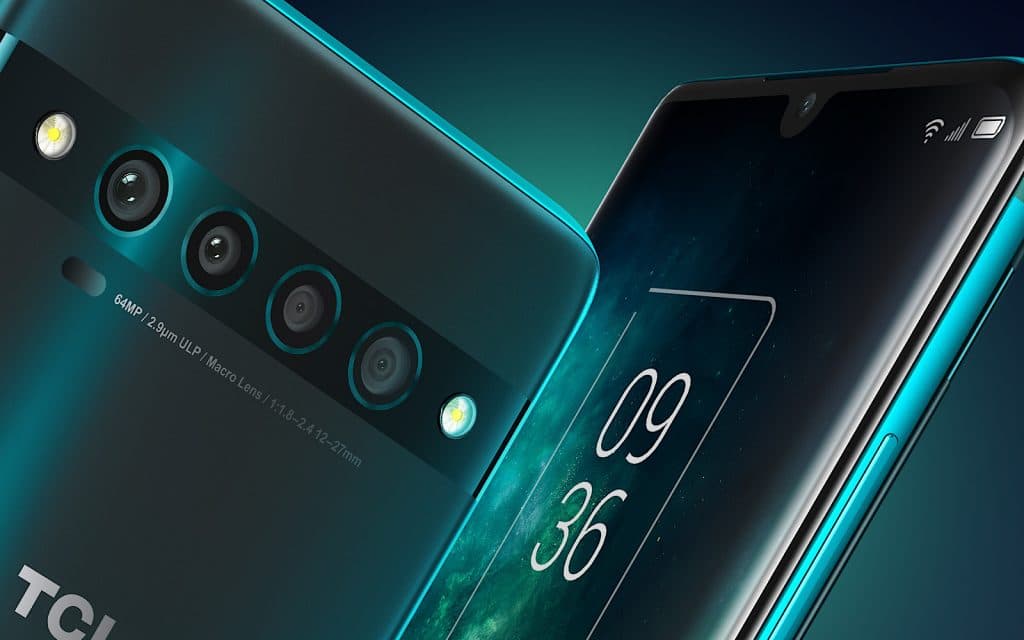 Next up on the release list for Australia is the TCL 10 Pro, a phone sporting nearly twice the price at $899 in Australia, but updating the screen to a 6.37 inch curved display, while also increasing the cameras to a 64 megapixel standard wide.

While built for folks who want a little more oomph in this range, TCL’s spec list puts the 10 Pro at a maximum download speed of 400Mbps on 4G, making it not exactly that fastest mobile phone in the list.

If you want a little more speed, however, and are happy to forgo the curved screen, TCL will have the TCL 10 5G on the way, sporting a 5G connection with speeds and high as 2.3Gbps, while its 4G speeds bring it to 1Gbps maximums, which should be fast enough for most. 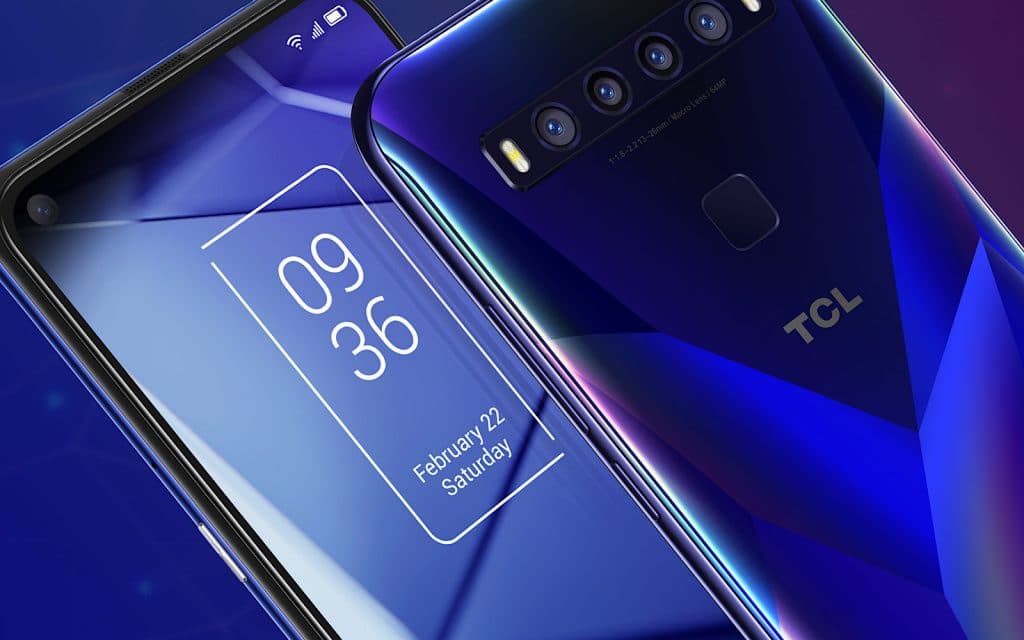 There’s a 64 megapixel camera in the TCL 10 5G, too, but no listing of an Australian price just yet, with a screen size more like the TCL 10L with a 6.53 inch flat display instead of the 6.47 inch curved like its 10 Pro sibling.

Of particular note for the range, however, is the inclusion of a smart key, a button that you’ll be able to customise and program to support assistants or apps, handy for firing features when you need to.

Back when we saw them at CES, we found the TCL 10 Pro the nicest of the bunch, with a curved glass screen on a design similar to Huawei’s P30 Pro, which wasn’t bad at all. While the other two models, the 10L and 10 5G, both apparently sport glass on the front and back, they felt a little like plastic, though things might have been polished since. It’s worth noting that CES was January, and it’s now April, with these devices expected in the coming months.

Specifically, TCL has talked about the 10 Pro and 10L as being made available, with no news about the TCL 10 5G as of this time. 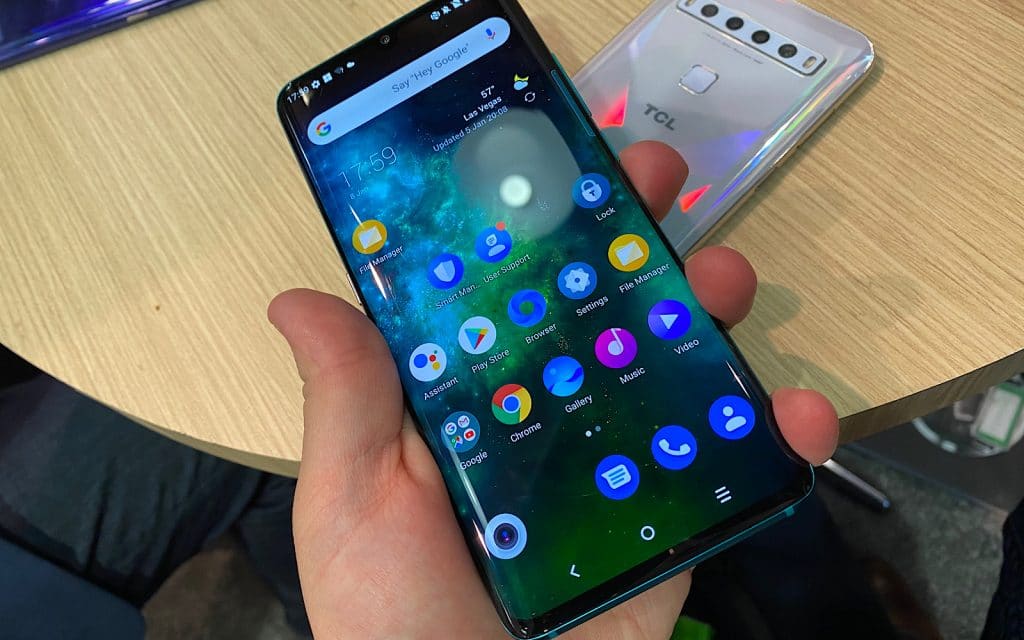 However these phones shouldn’t be too far away, because even though we’re all largely in lockdown, phone season continues unabated.

As such, you can expect the TCL 10L and TCL 10 Pro in the next few months, likely by the time winter kicks in. 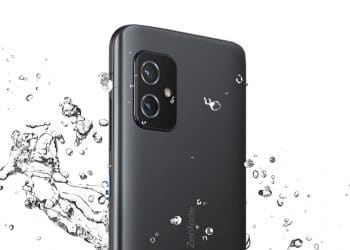