Hands-on with the TCL 10 range

TCL’s foray into phones in Australia has only just begun, but ahead of Mobile World Congress late next month, we’ve gone hands-on with its new models.

Even though CES isn’t exactly known as a phone release conference, it doesn’t mean phones don’t make an appearance.

Wandering around the CES 2020 show floor through its various days, you could see the phone brand show off hardware, even though much of it had been seen before. Samsung had phones. LG had phones. Lenovo had phones. Hisense had phones, and even had a prototype of one with a color electronic ink screen.

TCL also had phones, and even found the time to sort of pre-announce a few phones, saving the proper announcement for later in the year at Mobile World Congress.

But even though that real-ish announcement is coming, TCL has let Pickr go hands-on with the models ahead of all that.

A bit of a recap in case you weren’t aware, but right as the CES show rocked up, TCL announced three phones were coming, with a TCL 10L, TCL 10 Pro, and a TCL 10 5G, but little else information about them.

TCL hasn’t wanted to talk so much about the hardware, saving much of the announcement for Mobile World Congress in Spain near the end of February, but it has allowed journalists the opportunity to play with the phones ahead of that event.

And what you can expect is something very sleek and smooth from the TCL 10 Pro, with what appears to be a truly premium handset. Pick up what we assume will be the more expensive of the models, the TCL 10 Pro, and you’ll find a shape similar to that of the Huawei P30 Pro, but with the multi-camera setup flush with the back of the phone, and a nice glass and metal design that feels sleek with a fingerprint reader built into the display and a screen that curves slightly. 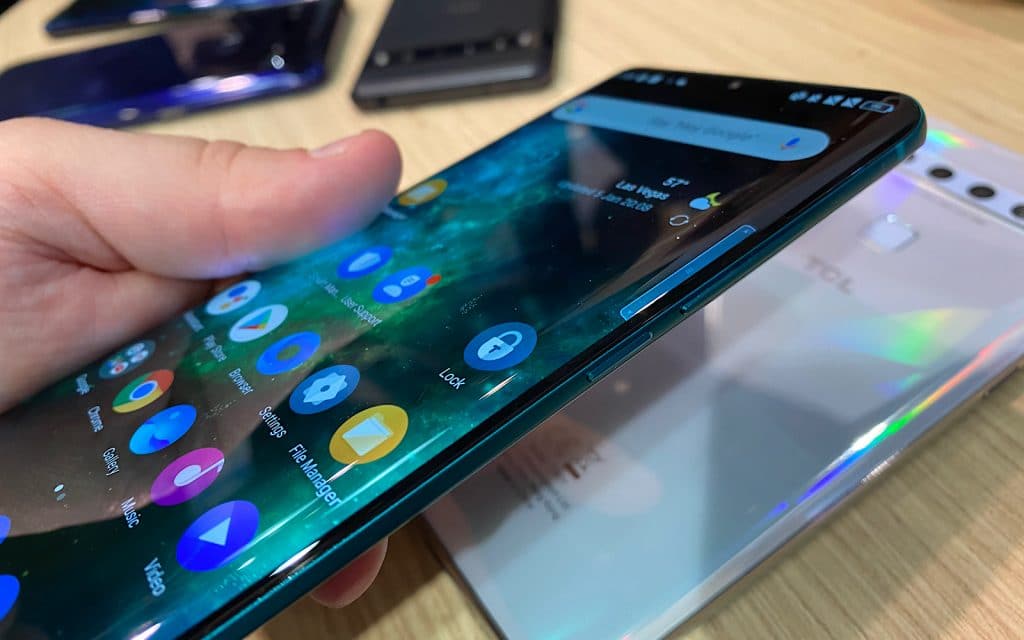 TCL’s screen is one of the things the company has made, so you get a similar display to what the company has spent time honing in TVs, resulting in strong colours and crispness, while an up-to-date version of Android felt a little like one of the variants trying hard to be iOS.

We’re not going to talk hardware, though the TCL 10 Pro felt snappy enough, but a few minutes of play is hardly enough to say whether the phone will be your next one.

The other two models felt a little more plasticky, which surprised us given the range. While we expected the lower model, the TCL 10L, to be this way, TCL’s first 5G phone actually sits under the TCL 10 Pro in regards to being premium, arrives with a design that doesn’t quite feel as clean and schmick as the “pro” model.

That could change by the time TCL properly introduces the phones at Mobile World Congress next month, but we’ll just have to wait and see. As for when Australia can expect to see the phones, our guess is a window somewhere between April and July. 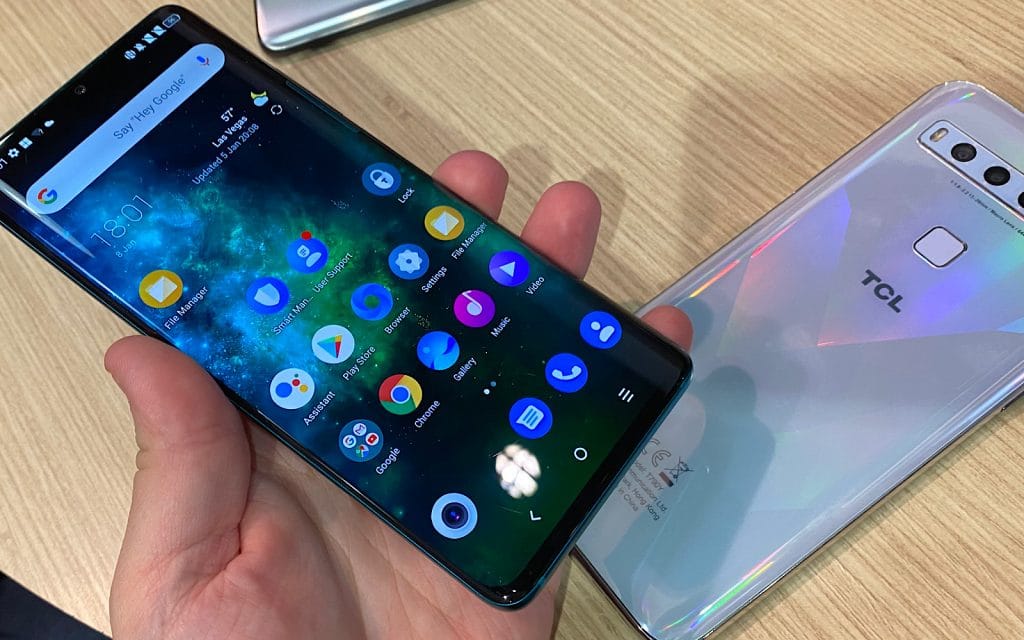