Finding gadgets specifically focused on kids isn’t necessarily easy, but a combo pack from TCL could help if you’re buying for junior.

When it comes to finding gadgets designed for the little ones, it seems like there should be a reasonable amount, and yet they’re not always easy to find.

As it is, the iPad and other tablets aren’t technically made for kids, but can definitely be used by them, and of course set up for them. The same goes for smartwatches, though you may find a limitation of sorts when the watch band doesn’t quite wrap around their little wrists.

Typically, gadgets for kids need to be made for kids, focusing on the materials they’re made with and with the features parents and kids need. Children can adapt quickly, but when a gadget is made for a child, expect it to be something they’ll get their little heads and hands on much faster than even mum and dad, because it has been made initially with them in mind.

However gadgets specifically made for kids tend to be rare, and so while parents might look for them, finding them can be harder than they expect. 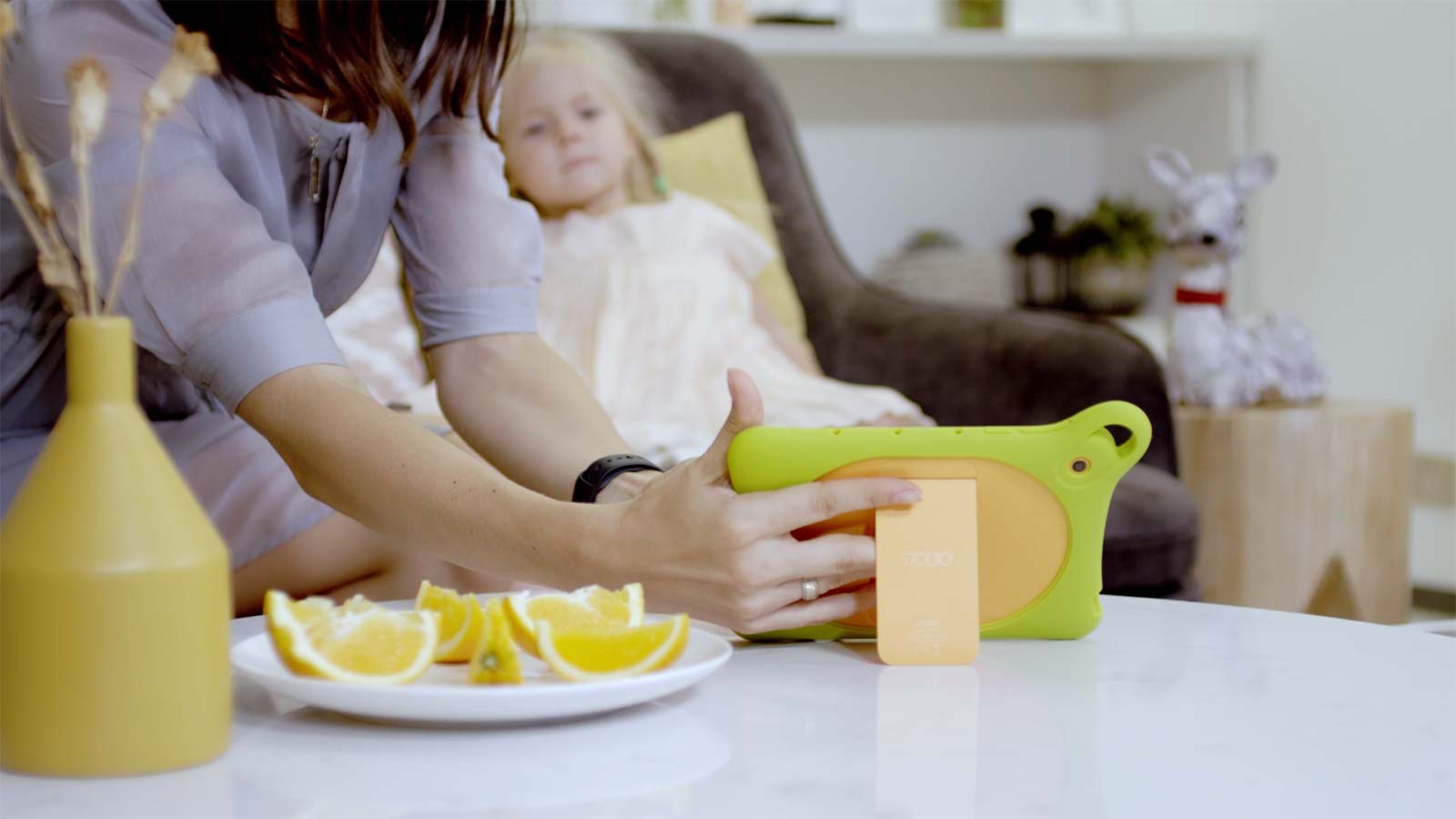 TCL is hoping to help with that, however, launching a bundle in Australia made more for parents than anyone else, bundling a small tablet for kids with a smart smartwatch for them, too, arriving in a Tablet & Smart Watch bundle from the brand, bringing a 7 inch Android tablet together with a smart watch focused on the little ones.

The combo is built for the parents but meant to save money for the parents, providing the 7 inch TCL TKEE Android tablet for kids together with the TCL MT40 smartwatch, the latter of which came out late last year and could equip little wrists with what is basically a wrist-based smartphone for $199.

The TCL 7 inch TKEE Mini Tablet isn’t much of a tablet on top of that, but it does provide a 7 inch 1024×600 screen and a MediaTek chip, complete with a very low memory and storage count, around 1.5GB and 16GB storage, though there is a microSD card slot to expand it.

Looking at the specs, the 7 inch TCL Mini Tablet might be good for video for kids, but it’s unlikely to have the performance to keep gamers happy, and even uses a Twisted Nematic (TN) screen, a type of display that will wash the colours out when not viewed head on, so it’s worth being aware of that.

If anything, the tablet feels a bit more like the bonus extra being bundled in, especially with the TCL Kids Tablet and Smart Watch Combo arriving at Big W for $229, before hitting $279 from July 30 onwards.

“We’re proud to be in a position to offer these two products together, so that Australian families have an affordable option to invest in technology that is built for children, with parental needs in mind,” said Sam Skontos, Vice President and Managing Director for TCL Mobile in South-East Asia and the Pacific.

While the tablet is unlikely to impress the kids, the fact that it comes in a design that feels focused on surviving drops should at least give parents peace of mind, which is also what the TCL MT40 smart watch is meant to do, providing a way to keep tabs on the location of your kids and chat to them through their wrists.

Both can be found together in the one package now at Big W, though the TCL MT40 Movetime Family Watch can also be found at Australia Post and Big W separately. 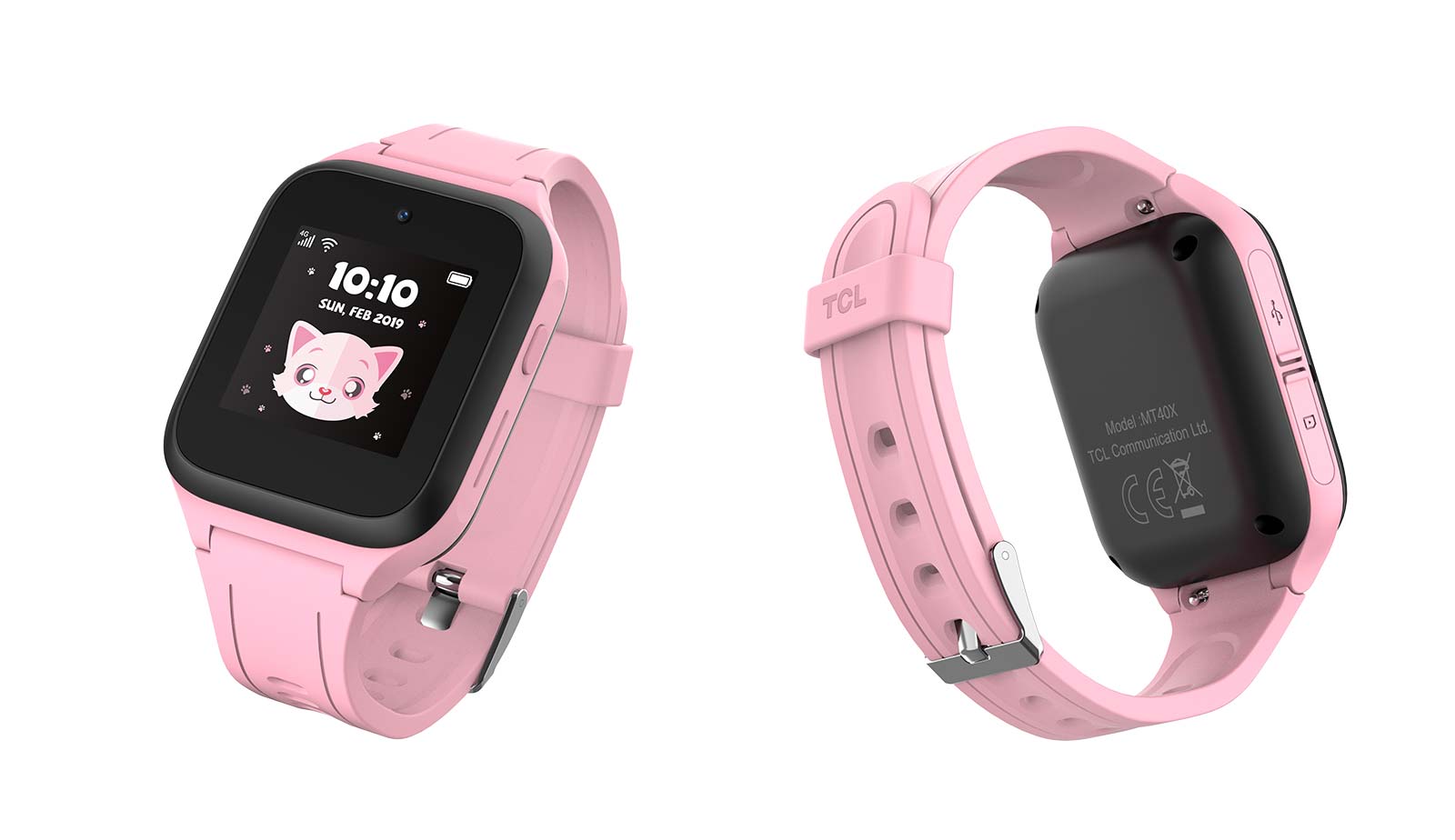 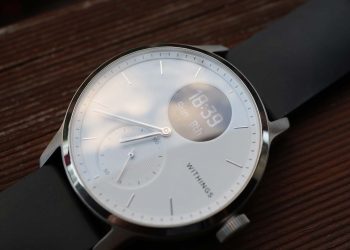