It’s not unusual to see AI in your phone, but your washing machine? Samsung is trying something different, and it has to do with how you do your laundry.

You may not realise it, but electronics companies are improving some of the things you’ll least expect. While it’s not unusual to see new developments in phones, computers, speakers, and other common consumer gadgets year upon year, the changes are also happening in the spaces you won’t expect.

Vacuums get bigger and more powerful, automation comes to window washers, and in general, the technology we don’t typically view as exciting — practically mundane — has the potential to get better. We just don’t typically rave about it or line up for days yearning for it.

Simply put, appliances aren’t sexy, and manufacturers know that. We upgrade as and when we need to, but not from the desire to, which we might see from other gadgets. If you’re not sure when you should upgrade your phone, yet you still want to buy a new one, you’ve got a higher likelihood of doing that than say with a new fridge or washing machine.

Yet those things change too, and sometimes from how the tech learns from us. 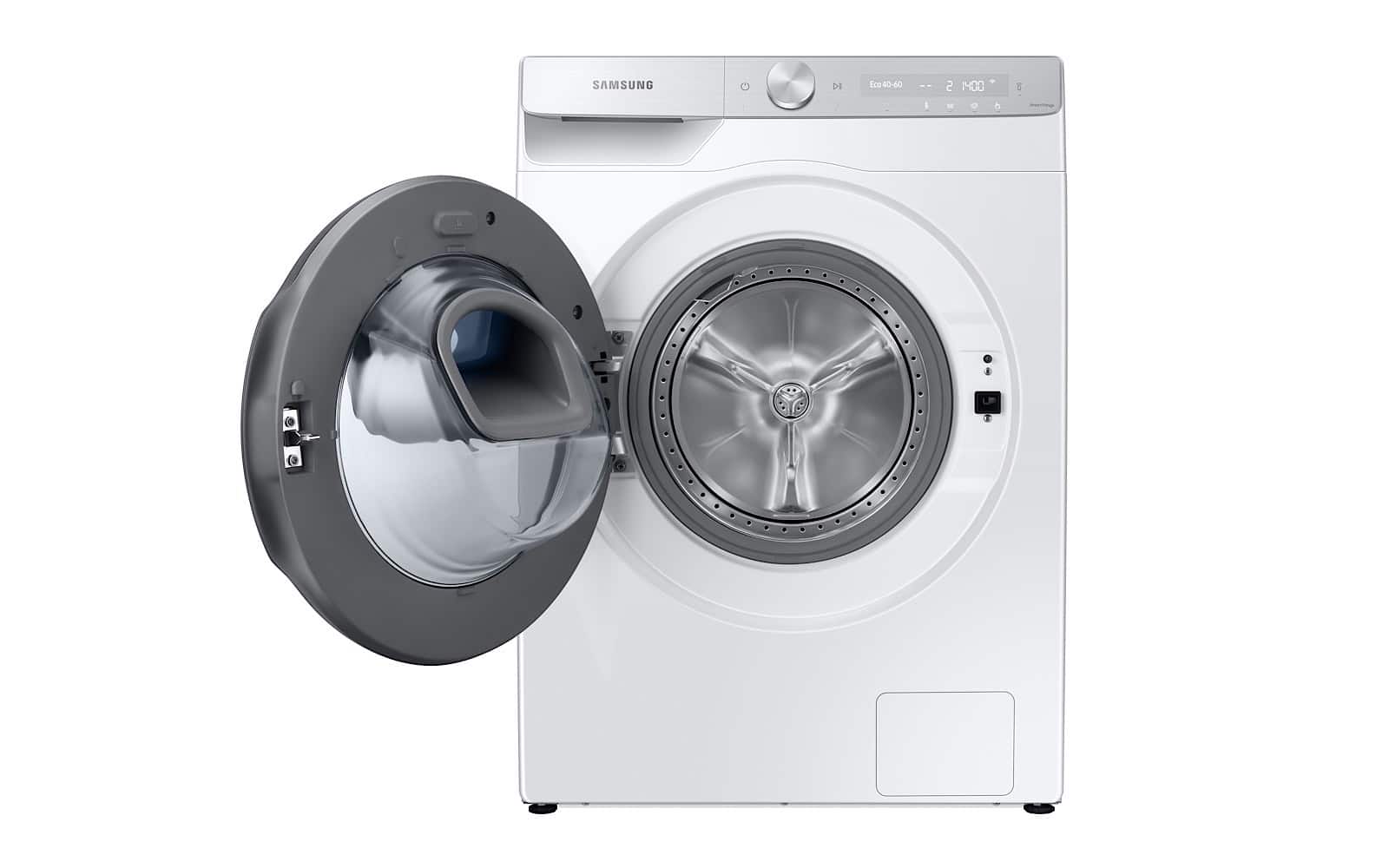 Samsung’s latest laundry change is a shift based on what we’ve learn about design and use over the past few years, as the company brings the term “UX” to the masses in its Samsung Simple UX Washer and Dryer range.

For folks playing along at home, “UX” stands for “user interface”, and is typically known as the way you interact with things. The user interface of most washing machines is pretty direct and can be large, but it might not need to be if a different approach is taken, and that appears to be what Samsung is doing in its new range.

The models feature a slimmer and smaller set of controls, with a dial to let you choose between the cycles you might want to use, which for most might be smaller in number than you might expect.

While washing machines can offer as many as 14 cycles, Samsung has found people typically focus on three to four of those cycles, ignoring the rest. That focus is something that Samsung is using to slim the interface of its new washing machines, including a small dose of artificial intelligence to narrow in on the right cycles, to let you get the option you want earlier and run the cycle without needing to reach for the manual explaining what each does. 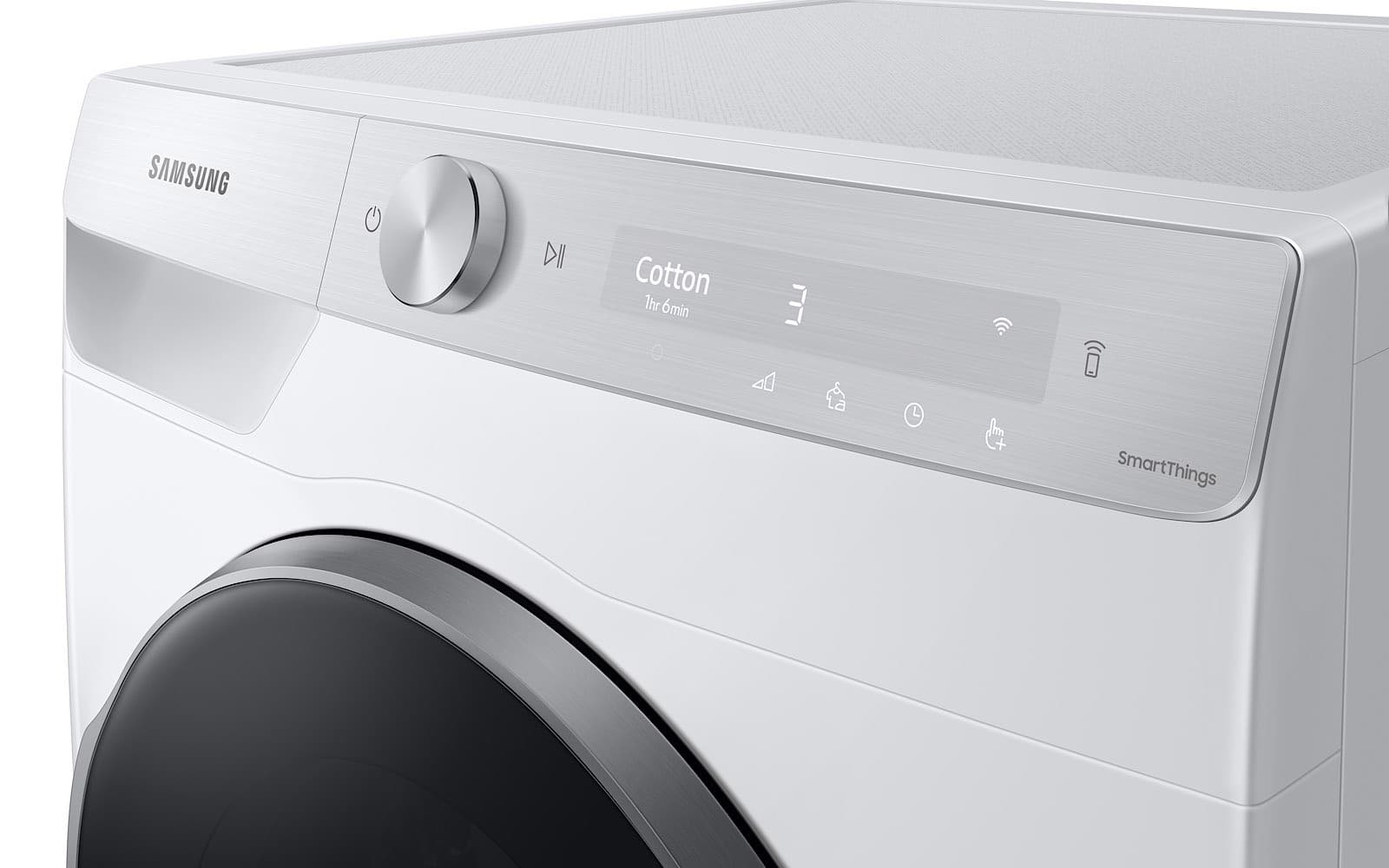 There’s also support for Samsung’s SmartThings wireless feature, which means the new washing machines can essentially be controlled via phone (iPhone and Android), and can even tell you when you’re out and about when the load is finished.

“We want to make life simpler for Australians, and our new range of Washing Machine and Dryers deliver modern AI technology that improves their everyday laundry experience,” said Andrew Wand, Head of Home Appliances for Samsung in Australia.

While a slimmer interface made to be easier is one part of the tech, the range also includes some ideas to help improve the loads altogether. After all, you’re unlikely to upgrade your washing machine if the only new thing it does is look a little different in how you control it.

To that end, Samsung is including steam-based hygiene cycles to reduce bacteria, plus BubbleWash to makes more foam at the beginning of the cycle, if you choose to.

The Samsung Simple UX washing machine range is a three strong effort, all 8.5 kilogram machines with the Smart AI front-load design, but with different features. At $799, there’s the basic option, while the $899 adds the AddWash door to let folks interrupt a cycle and throw in an extra sock or sheet. And finally, the $1499 option keeps the extra door, yet includes a faster QuickDrive technology to reduce washing time by up to 50 percent. 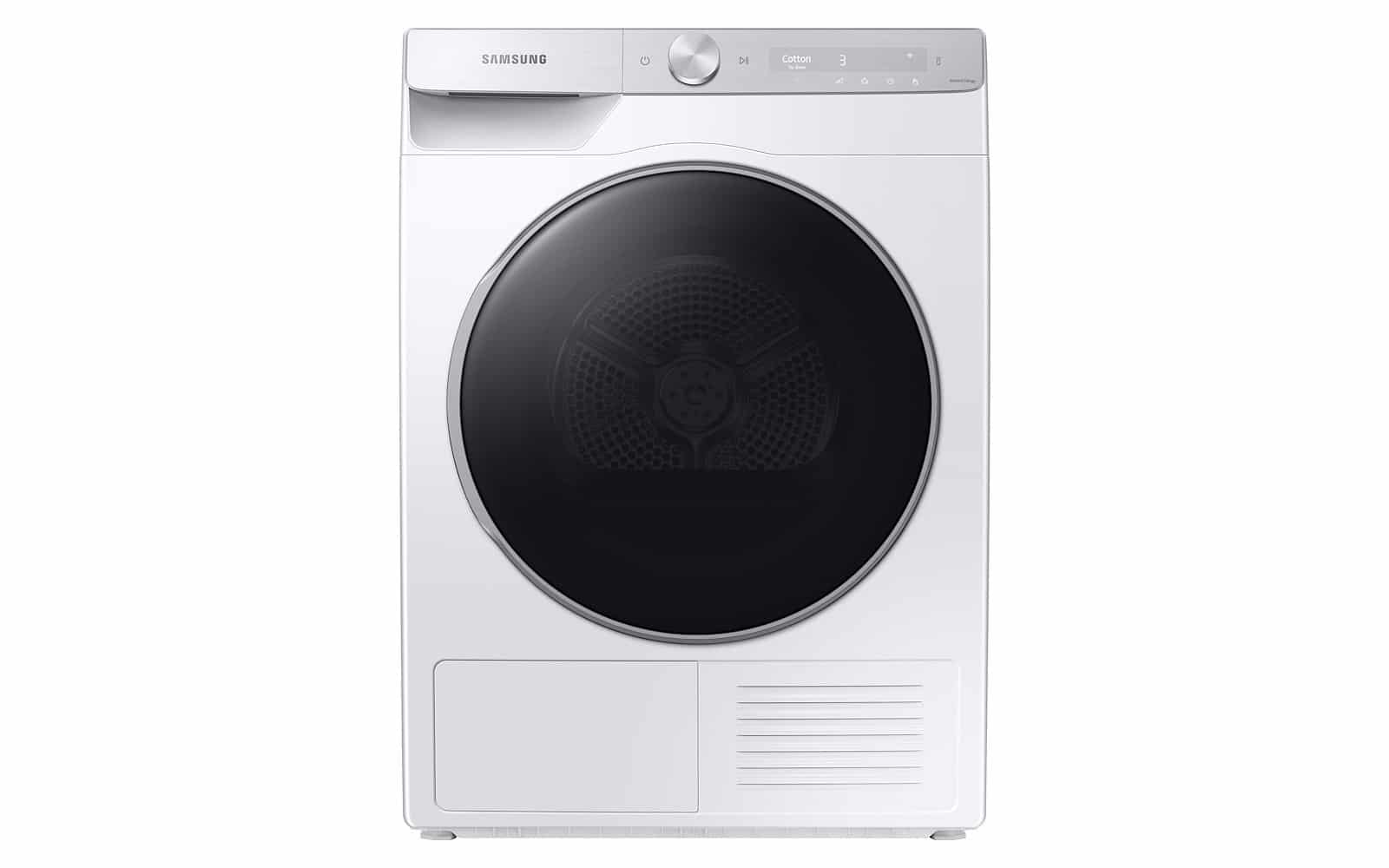 On the dryer side, Samsung will offer two models, different given the 8kg and 9kg sizes at $1499 and $1899 respectively, with both including a 9-star energy rated heat pump which works with moisture sensors in Samsung’s OptimalDry technology to dry laundry loads efficiently with reduced damage to clothing.

None of the models offer the 2-in-1 laundry machine design, however, with no washer-dryer inside the one unit. Rather, the Samsung Simple UX Smart AI machines are all separate, but can talk to each other. When the two units are linked together on the same network, Samsung’s Auto-Cycle link technology can have the dryer be ready with the right instructions for the load from the washing machine, essentially making using the dryer just that much easier.

“We’re proud to be launching more intelligent and intuitive devices that gets the laundry done faster,” said Wand.

“By providing remote connectivity and personalised settings via machine learning that reflect changes in our usage patterns, the routine task of doing the washing has been simplified.”

Samsung’s new washing machines look set to be available this month, found at electronic outlets and retailers across Australia. 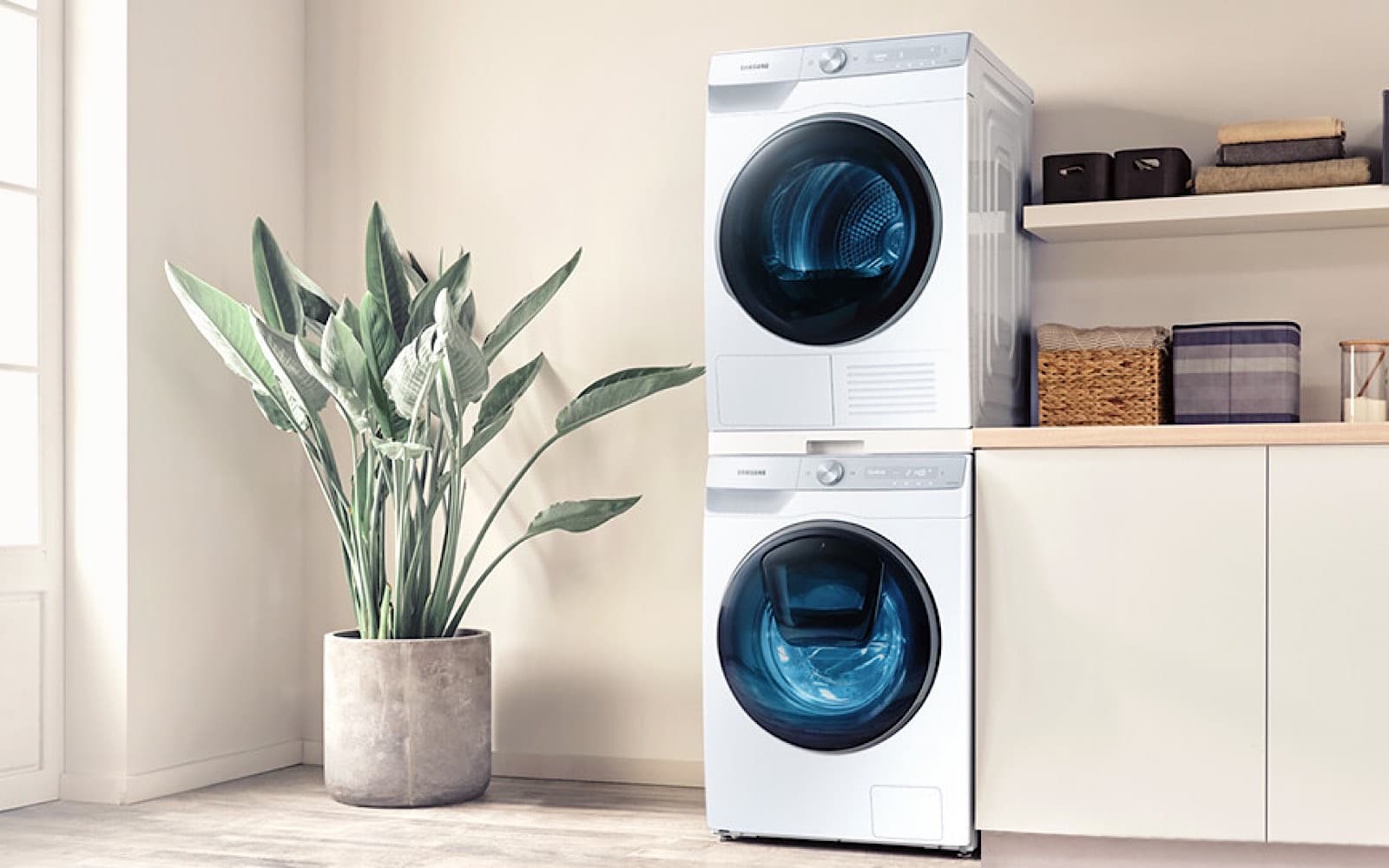