The next Xbox is coming, but it will have fierce competition, as Sony shows off the next PlayStation, coming to Australia in 2020.

There’s a lot happening in video games, and much of it could get you excited for the future, particularly if your like new games with more realistic graphical capabilities, plus an ability to make gaming a little more immersive. We’ve known for a while that gaming is changing and going beyond the mere controller, and you only had to glance at the return of virtual reality in recent years to see that, but at the end of 2020, we might just see the dawn of a new generation altogether.

This week, Sony has detailed more about the PlayStation 5, a console we knew would be coming this year, and would be coming alongside the timing of Microsoft’s next console, the Xbox Series X.

While there’s been no E3 this year, Sony has delivered the goods and all the goss on what gamers can expect to find when it launches its next console, save for maybe the most important details of when you can actually get one and the price.

If you can live without those details, here’s what the Sony PlayStation 5 is.

What is the Sony PlayStation 5? 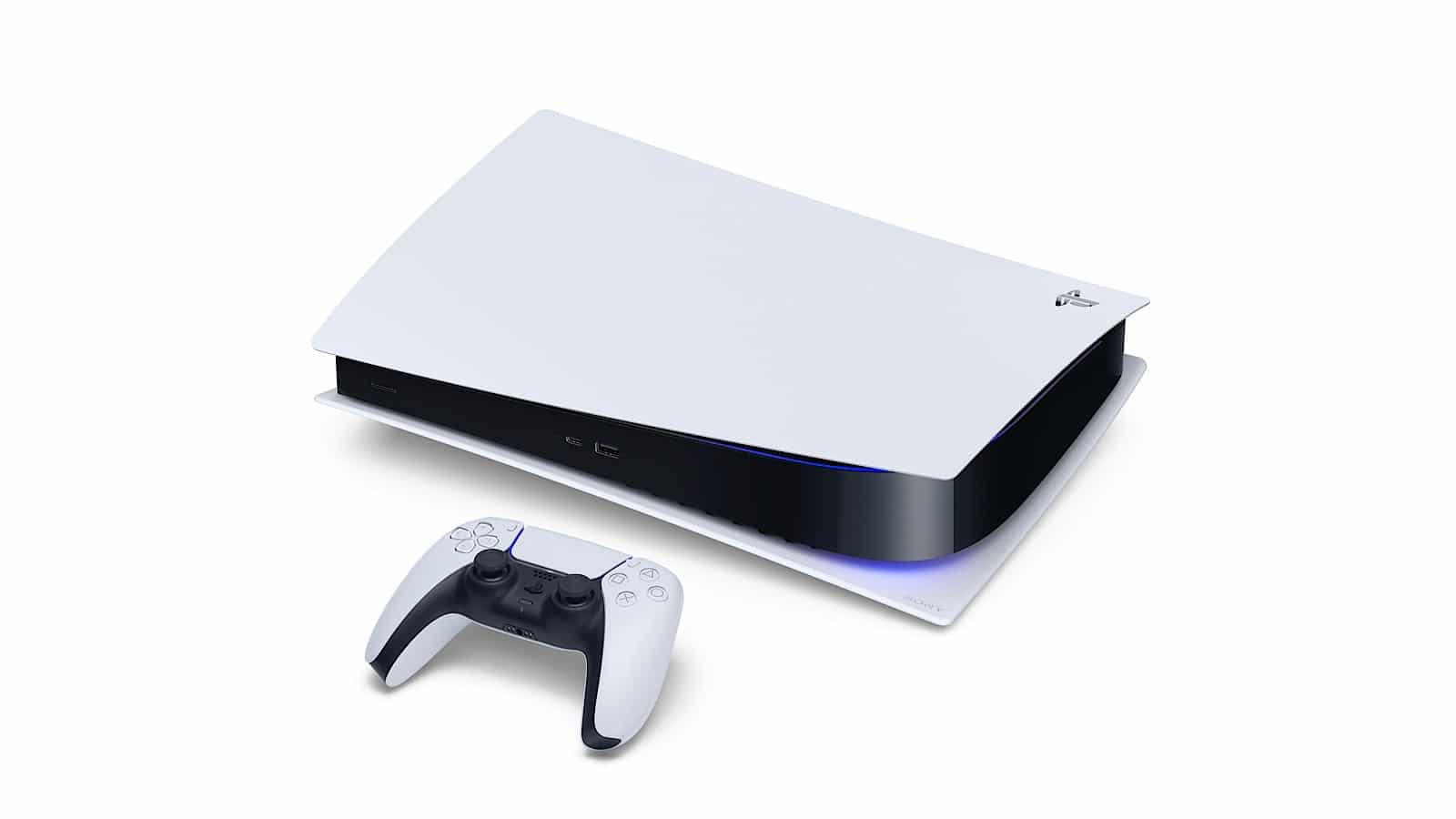 Clearly the next generation of Sony’s long-running PlayStation console series that started 25 years ago, the PlayStation 5 is an evolution of the series, launching with new hardware and capabilities, plus a bunch of new gaming titles, too.

The PlayStation 5 will launch with two versions, offering buyers the choice between a model with a 4K Ultra HD Blu-ray drive and one with no drive at all — a digital edition — which means you can expect two price points, offering Sony a chance to attract two types of customer: one that needs the 4K disc drive, and one that lives in a digital world with fast broadband access.

Inside the PlayStation 5 is new hardware powered by AMD, with a spec that makes it much faster than what we’ve seen in the already impressive PlayStation 4 and PlayStation 4 Pro, the latter of which was the fast version of the PS4.

The look of the console is also very different, with large white collars that come up around a darker middle section, likely where all the goods are.

You’ll find two USB ports here in the middle, with both a traditional USB Type A as well as a USB Type C port, and depending on the model you choose, the Blu-ray drive sits on the side. The PlayStation 5 can stand upright or lie down, and Sony’s design of the PlayStation 5 comes across as very futuristic, which we suspect is kinda the point.

The controller has changed slightly, too, something Sony showed off earlier in the year, but there will be other pieces of hardware coming, too, such as a sleek Media Remote with a microphone built-in, a charging station for two of the new DualSense wireless controllers, a “Pulse 3D” audio headset with two noise cancelling microphones, and Sony’s HD camera featuring two Full HD 1080p lenses to broadcast their gaming sessions (though we suspect this might have double use if Sony announced a follow up to the PlayStation VR). 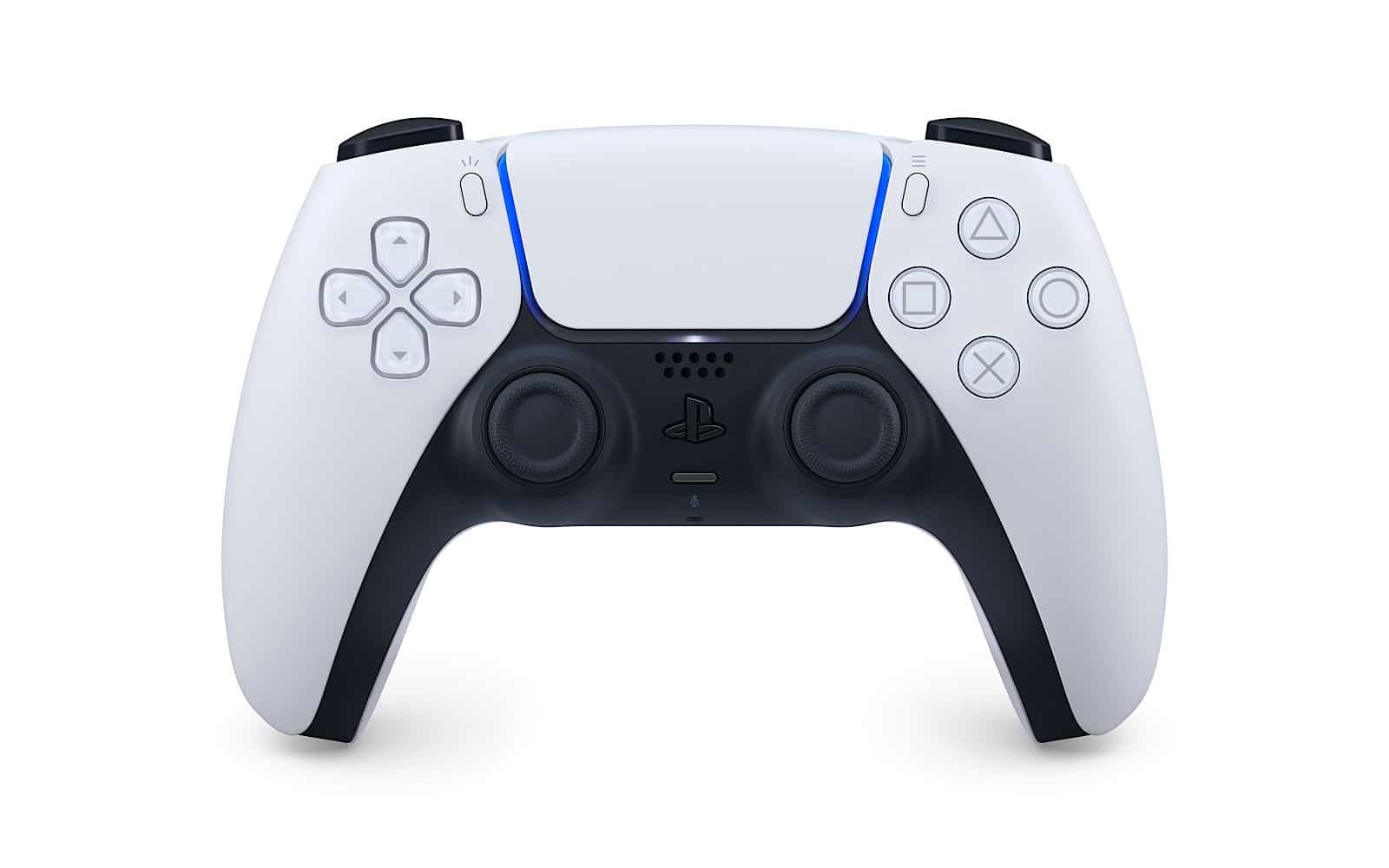 What about the games: what’s coming for the PlayStation 5?

Perhaps the most important aspect is what’s coming in software for the PS5, because without it, it’s just a cool console that can play your media, and maybe let you check out broadcasts of other gamers enjoying themselves.

So what’s coming on the PS5? There are quite a few trailers below, but you can expect games from Sony’s own developers, including an updated and even more realistic racing game in Sony’s long-running Gran Turismo series, Gran Turismo 7, plus a title from the Spider-Man universe, Marvel’s Spider-Man Miles Morales, a new game in the Little Big Planet series with Sackboy’s Big Adventure, another itch in the Ratchet & Clank series with Ratchet & Clank: Rift Apart, and a science fiction game that could just blow the socks off anyone looking for adventure, Horizon Forbidden West, among others.

That’s a sampling of what’s coming from Sony, and it won’t be alone. Third-party publishers are looking to show off some cool things, as well, such as Stray, which sees you as a cat in a future where robots have taken over.

There’s also a new Hitman title in Hitman 3, the latest basketball title from 2K games with NBA 2K21, a new adventure in the Oddworld games with Oddworld Soulstorm, Plus a reinvention of Rockstar Games’ GTA with Grand Theft Auto 5 made to take advantage of the new capabilities of the PlayStation 5. And that’s just the tip of the iceberg.

There are over 25 games listed for the PlayStation 5, some of which would be coming at release, though others would arrival slightly after, likely in the first few months of 2021.

And that raises a question: when will the world see the PlayStation 5?

When will the PS5 launch in Australia?

Sony has already earmarked a rough time frame of the holiday season 2020, which makes sense given that it’s when people typically buy things for people, holidays and all.

However the launch could timely nicely with the 26th anniversary of the PlayStation, which launched on December 3, 1994.

Sony typically launches its consoles around the same time as it is, with other PlayStation models launching in Australia a few weeks after their cousins in America and Europe. In Australia, the PS2 was launched on November 30, 2000, a month after the October 26 launch date in the States and a week after Europe’s November 24 date, while the PlayStation 4 launched nearly seven years ago two weeks apart, the American launch on November 15 in 2013, while elsewhere saw November 29.

If we had to guess, we’d say that Australians would see the PlayStation 5 in November to December, though we’ll know for sure when Sony announces proper details for release dates and pricing, which brings us to another point: cost. 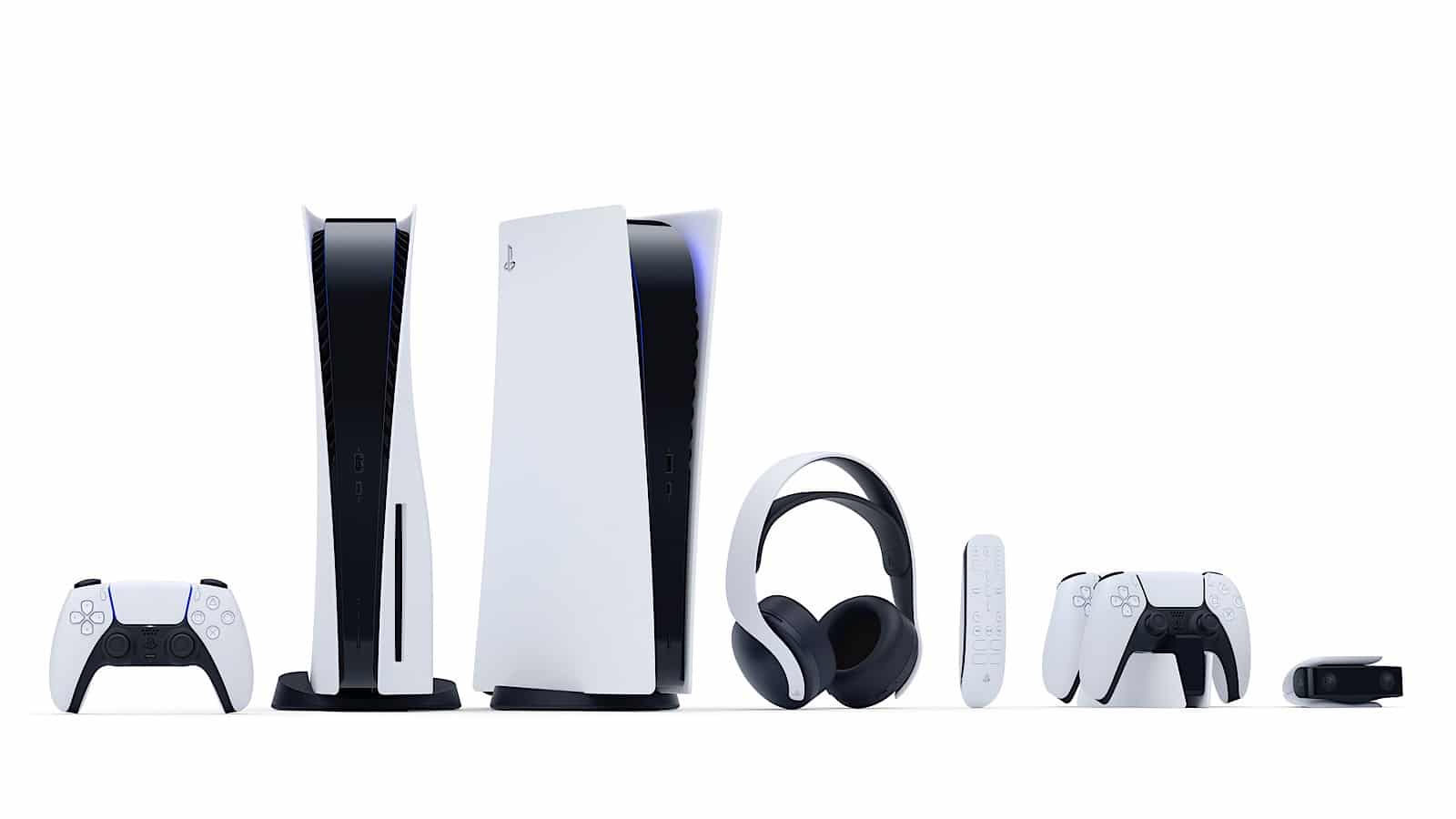 How much will the PS5 cost at launch?

As of this time, Sony hasn’t yet revealed pricing for the Australian launch of the PlayStation 5, but one thing’s for sure: don’t expect it to be cheap.

At its launch in 2013, the PlayStation 4 was $549.95 in Australia, but things have felt a little more expensive since then.

While there are two versions of the PlayStation 5 — the digital-only and 4K Ultra HD model — we’re largely expecting the PlayStation 5 to start at the $500-600 mark at least for the digital model, and hit a little higher for the 4K Ultra HD model. Both will likely be 4K consoles and be ideal for 4K TVs, but the model with the drive seems like an option for people who also yearn for an Ultra HD Blu-ray drive alongside.

In any case, we’ll know more as Sony reveals details heading into the year. For the moment, check out the trailers below and stay tuned. Exciting things are coming.