If a small battery is a big concern, Oppo’s latest might just win you over.

Depending on how often you use your phone, battery life could be a bit of a worry. You might worry that your phone won’t make a day, and as a result, bring with a battery bank to keep it alive, or you could reduce what you use it for.

There’s little wonder why it can be a concern for folks out there, but one solution might come in the form of a bigger battery altogether. A big battery in a phone one way to deal with battery life, though it’s not the be-all or end-all.

However big batteries are becoming more common, and while they typically grace the high-end, they’re also joining the budget and mid-range of late, with big screens allowing phone makers to hide big batteries underneath.

This week, Oppo has added a couple of options for that, arriving in the A53 and A53s, two phones that are practically identical if not for the difference in storage.

Both models feature a 6.5 inch screen sporting a 90Hz fast refresh rate, resulting in slightly smoother animations than a standard screen, with the hardware under the hood sporting a mid-range Qualcomm Snapdragon 460 chip, 4GB RAM, Android 10 with Oppo’s Color OS overlay, and either 64GB or 128GB, depending on whether you opt for the $299 A53 or $349 A53s.

They are fairly identical outside of the storage, and include the same cameras, as well, with a 13 megapixel main camera, plus two 2 megapixel cameras on the back for macro and depth in portrait shots. There’s also an 8 megapixel camera up front, providing some selfie skills, as well.

This all sits above a 5000mAh battery, which may well be one of the largest around the $300 price point, which is where the Oppo A53 models start, differing between storage amounts. Both include a microSD slot to expand the storage if needed, but beyond storage, both the Oppo A53 and A53s appear to be identical, complete with a fingerprint sensor on the back, as well as an 18W fast charge capability, something Oppo tends to do a fair amount of research in.

“At Oppo, we believe affordability is on par with cutting-edge technology,” said Michael Tran, Managing Director for Oppo Australia.

“The A53s and A53 demonstrate yet another harmonisation of these qualities, packing consumers’ most desired features into a sleek body with a premium feel,” he said. 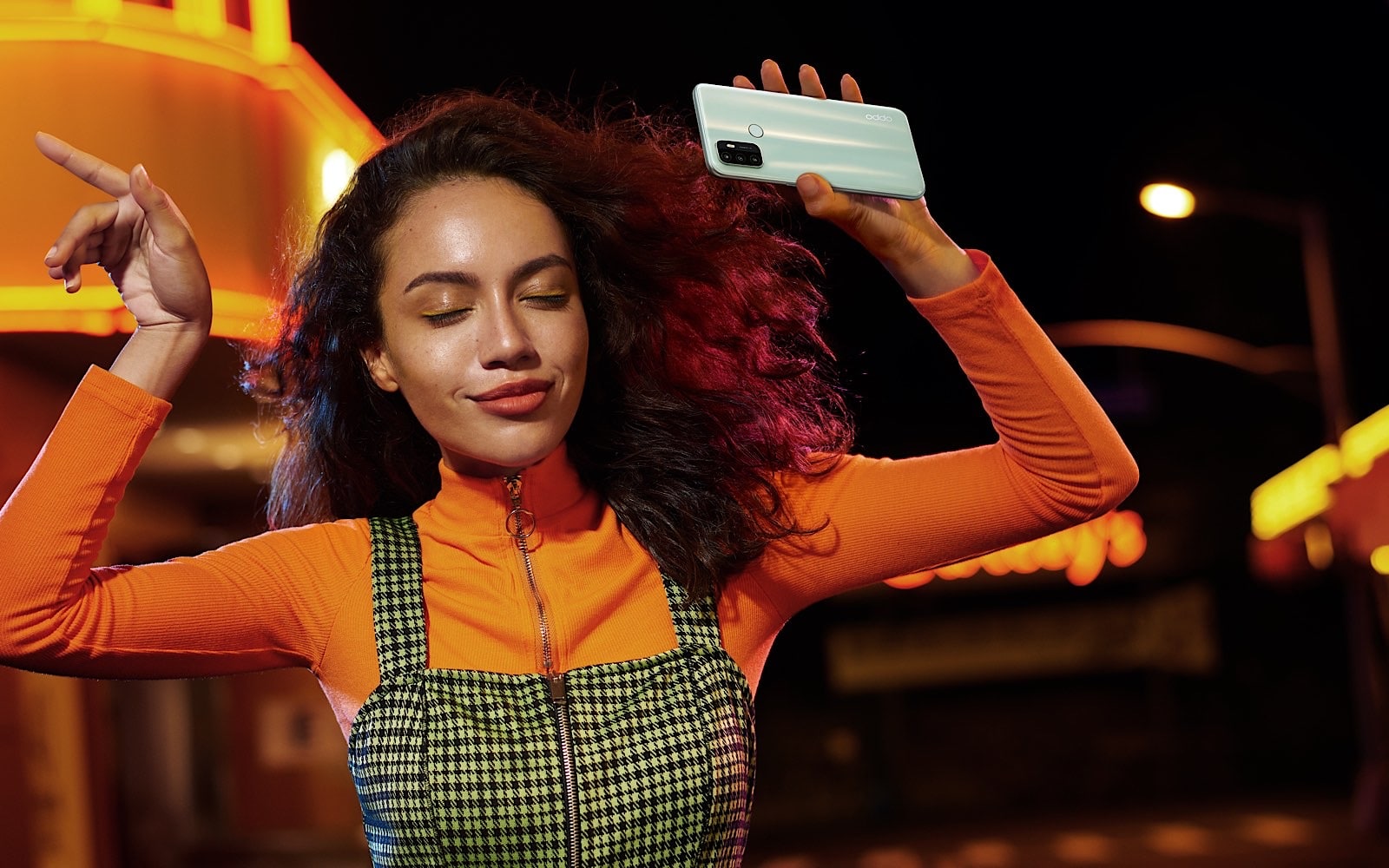 If you’re wondering where the catch is, it might be in the display technology, which while reasonably sizeable at 6.5 inches lacks the resolution to make it high-end, including an HD+ panel, running at 1600×720, which means the pixel clarity won’t be quite as high or sharp as other phones.

There’s also a slightly less impressive chip, the Snapdragon 460, which will likely handle the day to day well, but may not deliver strength in games or other things, plus no NFC that we can see, meaning you may need to add Google Pay in some other way to your phone if you want to pay using your phone.

However the screen and battery life appear to be where most of the effort is here, focusing on folks who could be concerned about the battery life in their next phone. 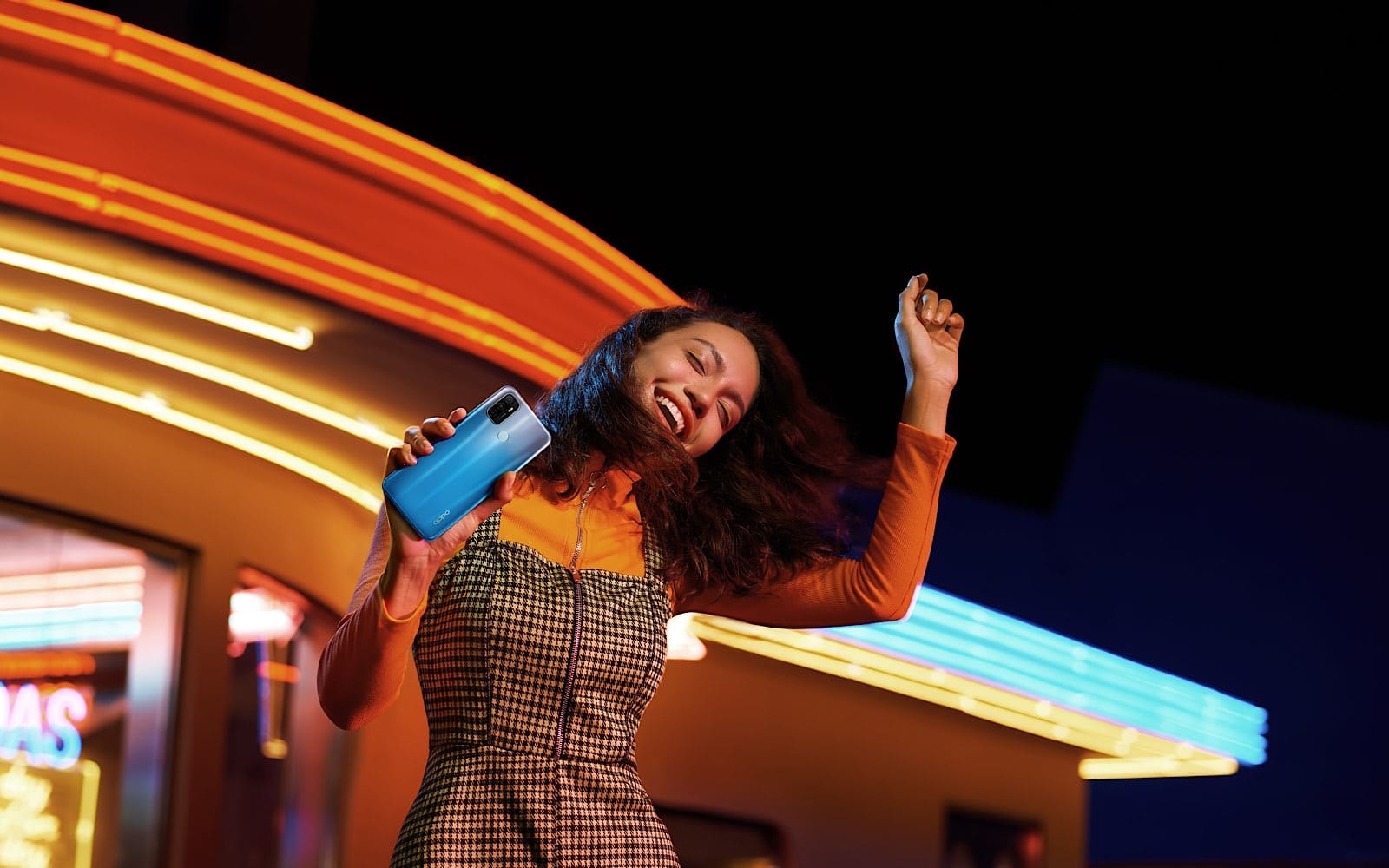 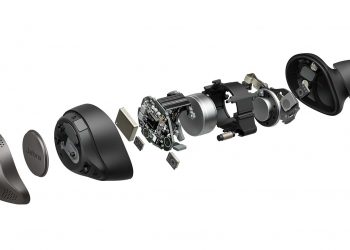 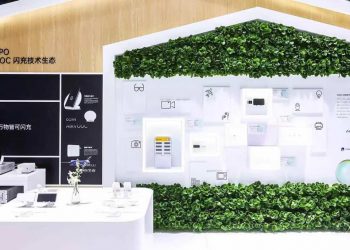 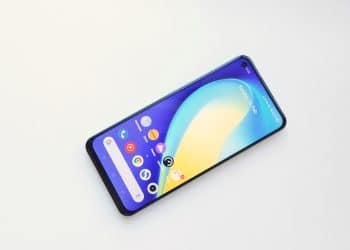