A bit of a reminder this week, as some of the oldest scams return to the fore, and no one wants to give you money accidentally or for free.

It’s a new year, and a time for us to move on from older mistakes, but don’t expect scammers to follow that routine. For cybercriminals, scamming is an occupation, and your money is their target, with the aim of your money eventually being their money.

Very little appears to be all that new in the scammer arsenal, but the oldest tricks in the book could still be working, and certainly are making the rounds one more time, so let’s go through some of these as they’ve come in.

Pay attention to the bank messages 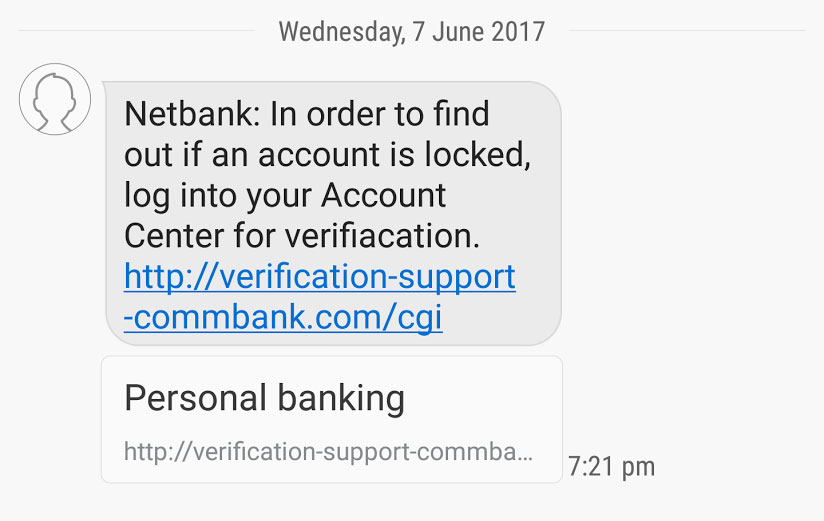 First things first: pay attention to those SMS, particularly the ones that look dodgy.

Scammers sending out SMS will send out dodgy scam-filled texts in bulk, and just because you don’t use one specific bank, doesn’t mean one of the thousands of people they’ve sent it out to won’t.

Criminals using this ploy are hoping to lure someone in that thinks the message is legit, and that will fall for typing in their details on a phishing site.

Phishing sites take your details by pretending to be the real thing, but there are easy ways to check.

Pay attention to the message itself, particularly if you have a bank account with the bank or lender. If you don’t, delete the dodgy message straight away, and move on.

If you do have a bank account, read the message carefully. Scammers can’t use the real website for a bank, and so will either offer something extremely outlandish or something that’s close yet not quite. To find the real thing, search your bank online, and compare it to what’s being offered on the SMS, which is often a very quick way to verify authenticity.

Remember that criminals are hoping you’ll click without thinking, so instead do the opposite: think before you click, and make sure you don’t land in hot water.

No, you haven’t received a donation from a Lotto winner 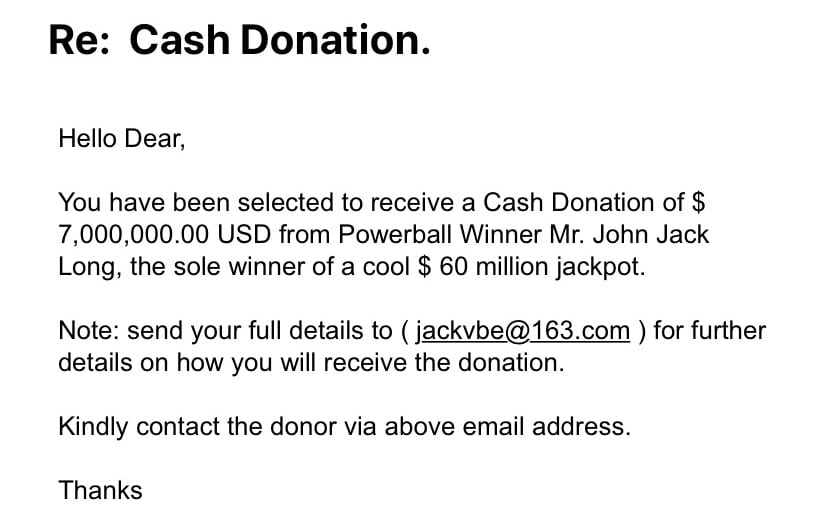 You receive an email out of the blue telling you that you’ve won. Great. Or even if you haven’t won, you’re getting a portion of winnings.

Sure. Fine. That makes total sense. That happens on the internet, right?

Well, no. No it doesn’t. And the next time you get an email asking you to send details in order to get free money, think about whether it’s legit, and then delete that message and move on.

…and no one is sending you money from overseas

One of the oldest tricks in the book, we’ve all heard the story of the Nigerian prince who plans to send you money, and those scams are still going around.

But here’s the thing: no one is looking to send you free money.

Outside of winning a lottery jackpot for real — not that scam we just mentioned — you’re not going to get “free money”, and a lottery isn’t free, as you’ve spent money to participate.

It’s not unusual to want something for free. We all want something for free, and if that can be money, great. But no one overseas is sending you money for free, particularly out of the blue. Not by mistake or by winnings from a trial you didn’t realise you were a part of, so be suspicious and delete messages that look way, way, way too good to be true. 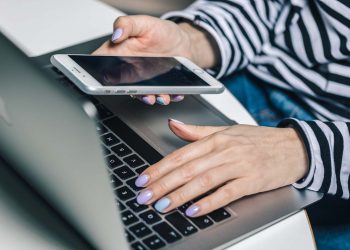 Beware the fake Amazon as scammers look to deceive 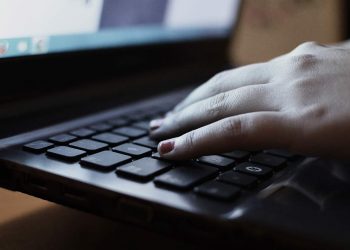