Up until now, the world of 5G has been limited to flagship phones, but that’s about to change.

A faster mobile world is coming, and it’s coming fast. As telcos join in on 5G networks around the world, you’re going to see more devices come out ready to take advantage of those high speeds.

Right now, 5G is pretty much the domain of the flagship phone, as high-end models like the Samsung Galaxy S20 Ultra and Oppo Find X2 Pro take centre stage, alongside some of last year’s models, such as the LG V50. There have been a few other 5G phones in that time, but 2020 seems like the year 5G makes its way into more hands, and not just in the flagship range.

So far, Oppo has already started to trickle the technology into phones below the thousand dollar mark in the Find X2 series, arriving recently with two other entrants, the Find X2 Neo and the Find X2 Lite, but they probably won’t be alone.

This week, Qualcomm has launched a new mid-range chip with 5G built in, the Qualcomm Snapdragon 690 chip offering support for 5G communications, as well as 4K HDR in cameras and megapixel support for up to 192 megapixels. Meanwhile, the chip will also support screens of up to 120Hz, suggesting premium features outside of the 5G support could make their way to the mid-range in the very near future.

The good news is these more economical 5G phones shouldn’t too far away, with Qualcomm’s chips used all across the Android phone range and expected from several manufacturers. Qualcomm has said that “devices based on [the] Snapdragon 690 are expected to be commercially available in the second half of 2020”, suggesting these new more models will see release in September or October, just past when phones are typically announced at IFA and subsequently released.

For now, these new less expensive models are on the horizon, which means if you’re keen to see 5G at a lower cost, you’ll have more options soon enough. 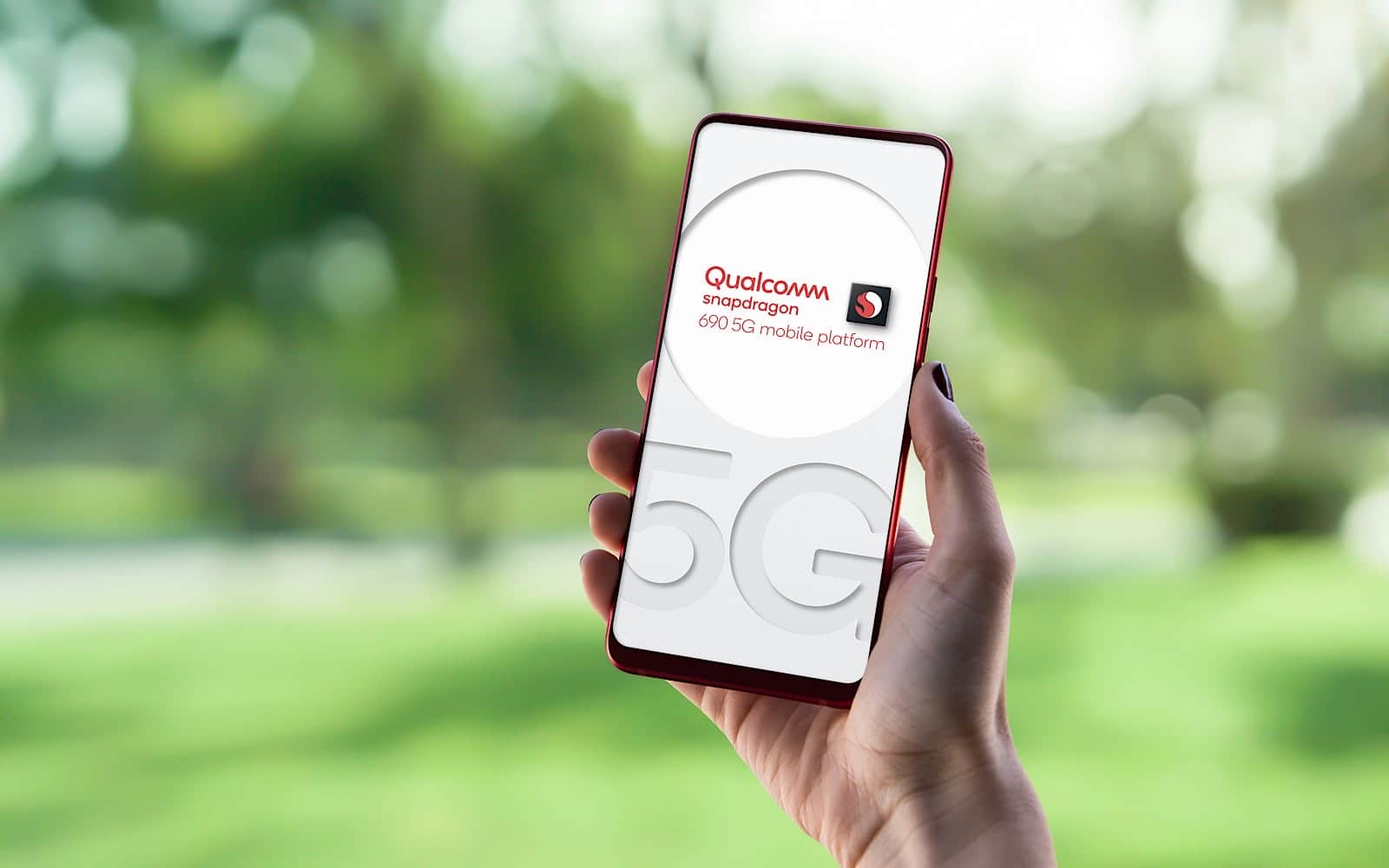 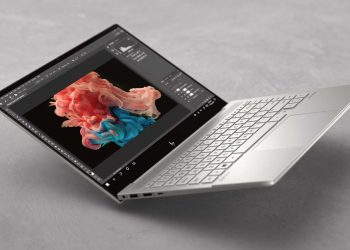