It’s not just Oppo focusing on 5G for the mid-range, as LG’s Velvet brings a high-speed mobile connection to under a grand.

There’s little doubt that 5G is pushing into the market, and with every new release in 2020, we keep looking for more evidence of the 5G love.

We’ve seen it from Samsung so far with the S20 range, from Huawei in the P40 Pro, and from Oppo’s Find X2 models, and now we’re about to see it from LG, which is finally (finally) releasing a new phone for 2020 in Australia.

While the V60 hasn’t quite made landfall locally yet been announced, LG is looking to the mid-range with its latest release, the Velvet, a 5G phone sporting a mid-range price tag, even if it is in the high-end of the mid-range.

Set to be available for $899 locally, it’s LG’s first 5G phone for under a grand in Australia, and will sport a Snapdragon 765 processor, 128GB of storage, and a selection of cameras on the back, with 48 megapixel standard wide, 8 megapixel ultra-wide, and 5 megapixel macro modules, while the front is set to a 16 megapixel camera.

As usual, LG’s approach to deliver an OLED screen is here, arriving with a 6.8 inch Full HD+ (2460×1080) display, with a glass and metal back and support for wireless charging.

Perhaps most interesting is it seems LG is going for both the standard phone market and the Note market — which is due to launch a new model in the coming weeks — as it will support a stylus of some kind. That could make it a solid Note competitor of sorts, though it would also have to be a pretty solid phone, too. Already we know it’s water resistant at IP68, but it will have to be a capable mobile, as well.

One of the main focuses, however, is that support for 5G, and that’s a pretty big push for LG, which thus far has only offered it in the LG V50 ThinQ.

At under the $899 mark, it’s a phone that could turn heads, though with so much launching, we’ll wait until it’s in our hands to tell you whether it’s worth owning yourself. For now, it seems like that exciting year of phones that was due to begin in February is finally beginning to take shape, albeit a little late. 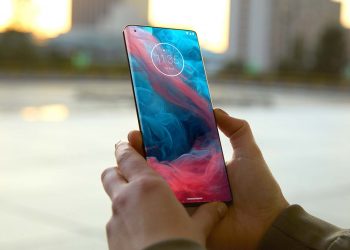 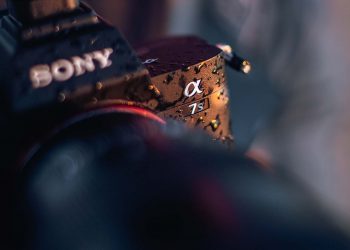