Huawei’s FreeBuds focus on headphones next

Huawei is no stranger to dabbling in sound gear, and while it has had hits and misses, its next attempt will offer big sound to go after the Beats, Bose, and Sony crowd.

Huawei’s phone aspirations may not be quite what they used to be, thanks to how the company and Google aren’t exactly playing nicely at the moment, but there’s more on the way, and it’s not just phones.

The company responsible for the Mate and P-series phones has already dabbled in earphones before, and while its earbuds aren’t always a tremendous success, that’s not going to stop it from trying again.

Recently, we heard Huawei was giving it another go with the FreeBuds Pro, and now there’s news there will be a pair of over-ear headphones too, pre-empting what’s expected from Apple in the coming weeks with a long-rumoured Studio pair of headphones.

The pre-emptive push from Huawei will be called the “Studio”, too, and will feature the company’s take on noise cancellation, but with a closed enclosure, none of this earbuds as noise cancelling earphones, which we’ve found hasn’t worked in the past.

Instead, Huawei’s FreeBuds Studio — which is a bit of a weird name given the “FreeBuds” were truly wireless earphones for Huawei — will use large ear cups and “professional acoustic components” the company says has been tuned by audio experts.

However there’s also support for a degree of high-res audio here, thanks to support for 96kHz 24-bit audio. Huawei did conform to Pickr there’s no aptX HD here, however, so streaming high-res audio wirelessly might not happen through one of Qualcomm’s chips in this pair of headphones. No major biggie provided the sound quality is good, and with support for 960kbps audio, it certainly has the potential to be.

As to just how good that sound quality is yet, we can’t say. Huawei may not have the name or heritage for sound, but it’s clearly banking on fan affection for its phones and earphones previously, but pushing that to a bigger style of portable sound.

It won’t necessarily be an inexpensive style, though, fetching a fairly premium price alongside other big headphone brands, with the noise cancelling Huawei FreeBuds Studio set to cost $499 when they arrive in Australia mid November. 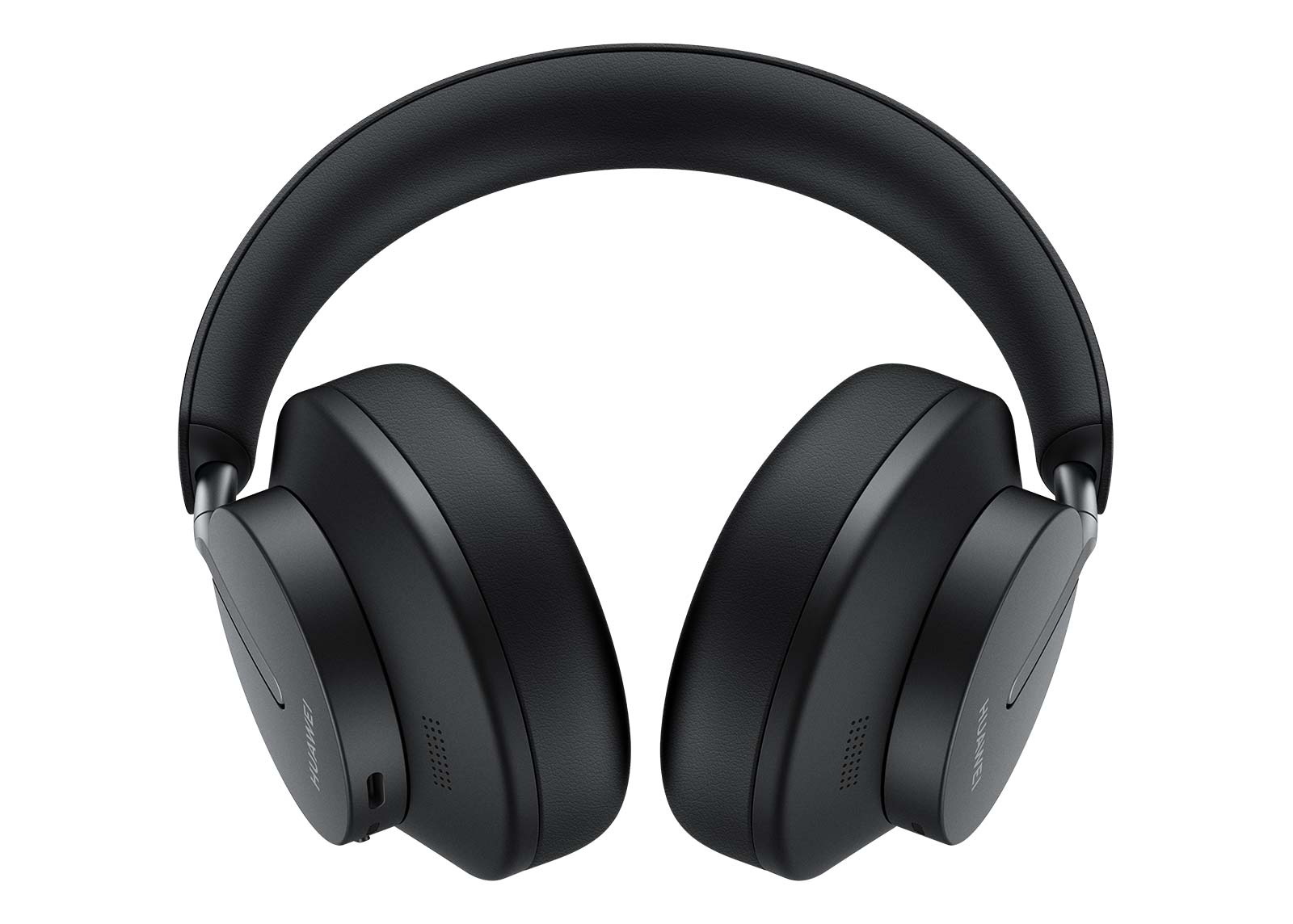 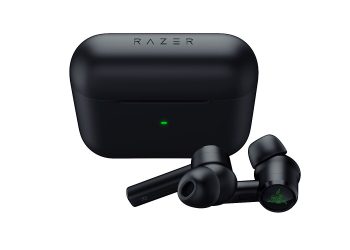 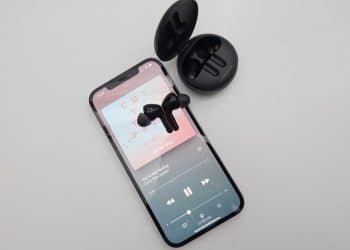