13 inches may well be the sweet spot for many a laptop owner, but if you fancy a smaller sized 15 inch computer, HP’s latest could change that to something in the middle.

There are some pretty consistent numbers when you start to look at laptops. Tablets tend to sit at 10 to 11 inches for small, and close to 13 inches for big. Laptops typically offer an 11 to 12 inch option for small and light machines, while 15 and 17 inch notebooks are where value and performance tend to sit, respectively. And when it comes to perfecting portability, most laptop makers eye the 13 inch mark, as it delivers that sweet spot of size, performance, and portability.

But as laptop screens lose the bezels and the hardware gets smaller, it might not be the only sweet spot around.

HP has been working on a way to get the a larger screen more like a 15 inch screen in what it displays, but into a 14 inch laptop.

Much like how Dell managed to squeeze something akin to a 14 inch screen into its recent 13 inch XPS models thanks to slimmer bezels, HP’s efforts on the 2020 Spectre x360 14 deliver a different screen ratio, using the 3:2 ratio compared to the 16:9 widescreen which allows HP to throw in more screen in the laptop itself.

The Spectre x360 14 will also come with a 360 degree hinge like HP’s other x360 models, and can support OLED screens depending on how much you’re keen to spend, but across the board, it will include Intel’s latest 11th gen chips also known as “Tiger Lake”, with support for Thunderbolt 4 and as much as 17 hours of battery life.

At the same time, HP is also updating its Pavilion laptops, computers focused more on the mid-range of laptops, adding the Intel 11th gen chips, an option for Nvidia’s GeForce MX450 graphics, and a chance in material that uses elements of recycled plastic in the design.

Meanwhile, the updated Spectre models will also see release in November, with the HP Spectre x360 13 costing $2999 and the Spectre x360 14 fetching a starting price of $3199. 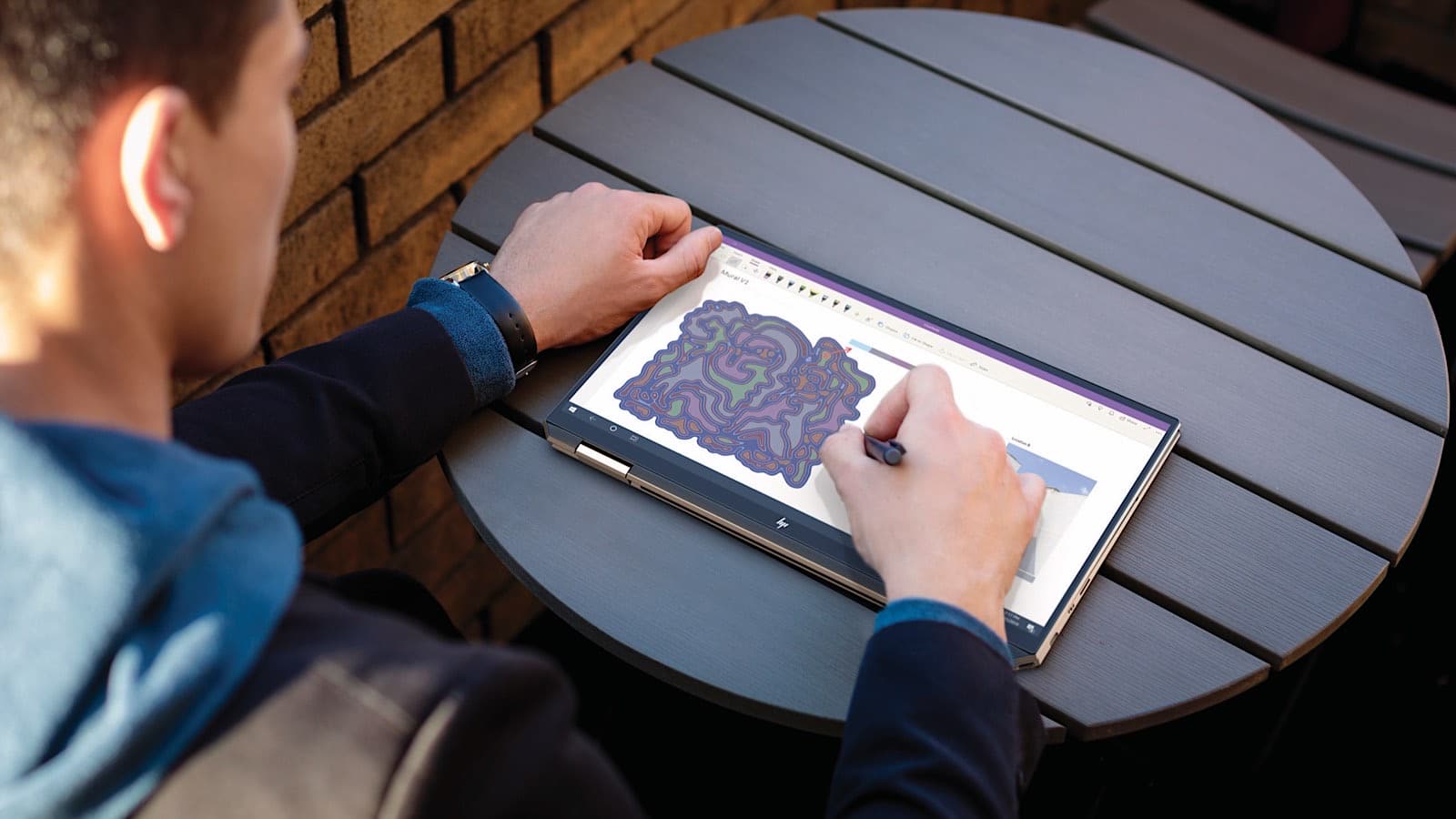