Hisense rolls out new laundry machines, though no smarts

If you’re shopping for a new washer or dryer, you have a few more choices, though they may not fit neatly into a smart home.

Depending on how your old laundry equipment is going, it’s possible a new laundry machine is on the cards, and it might be bigger than before.

Much like how a new computer or new phone is going to offer improvements over the old ones, so too will whitegoods and appliances, though it can be sometimes a little difficult to understand where.

In the world of laundry and home appliances, it’s often to add features that make laundry easier and more complete, and occasionally something else you didn’t expect. Over the years, we’ve seen appliance manufacturers do all sorts of things to convince people to buy a new machine, and this time, it’s Hisense’s turn.

Hisense is expanding its laundry offerings in Australia with two variants, arriving in the PureJet washing machines and the PureStream washer and dryer range, each a little different than the other. 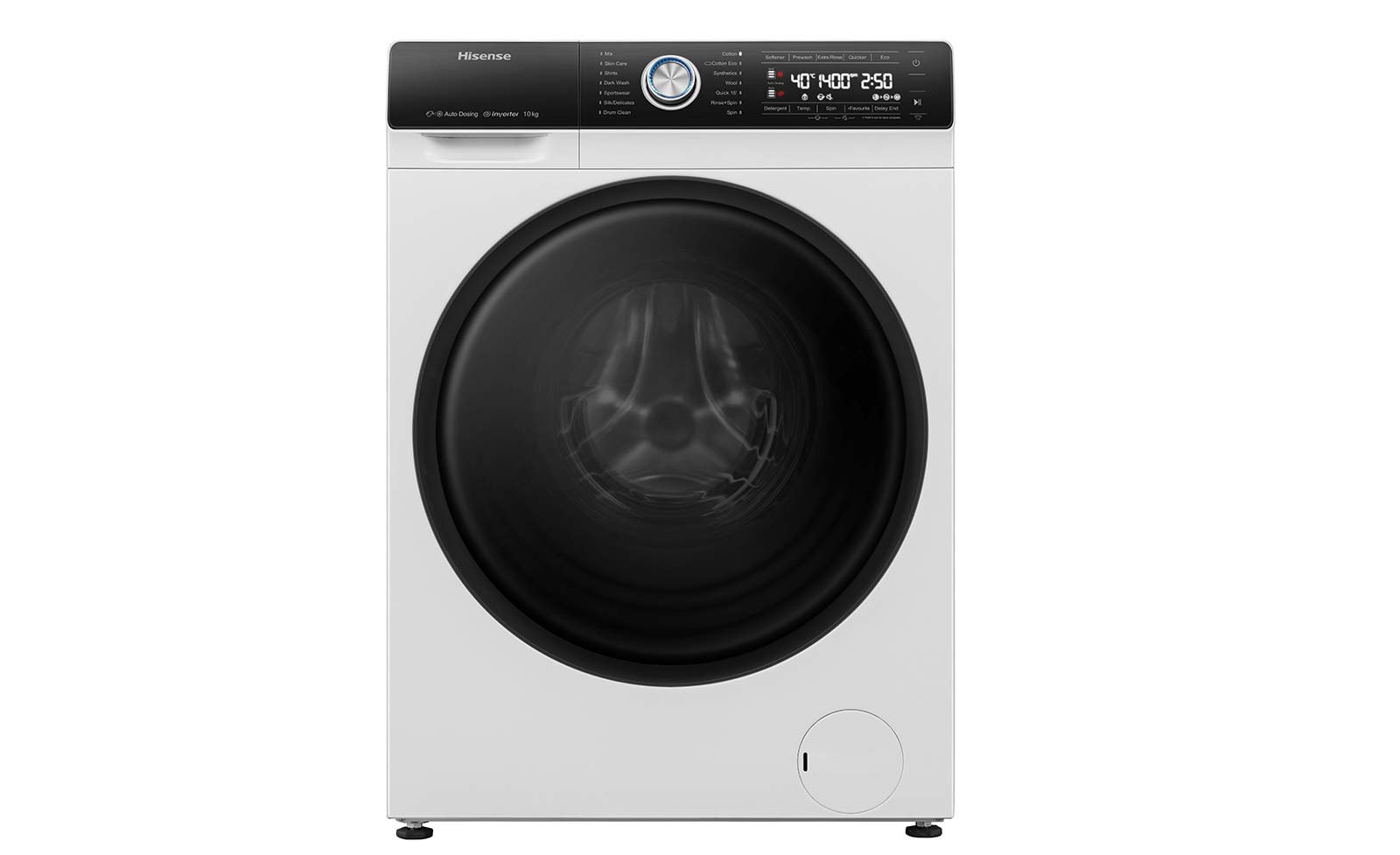 In the former, the PureJet is a large 10 kilogram washing machine that can automatically provide laundry detergent and fabric softener for up to 20 washes, automatically measuring and dispensing detergent dosage for what’s in the tub, with 14 programs built into the machine.

A little like how Samsung integrated an Add Door a few years ago to throw extra almost-forgotten items into the wash, Hisense is including a “pause and add” function that can let you do the same, though it’s not an extra door. The Hisense PureJet does let you save your own programs, though, ideal if you have your own idea of what constitutes the best way to wash your things.

At $1099, the Hisense PureJet 10kg isn’t going to be for everyone, but it’s also not the only machine out there. 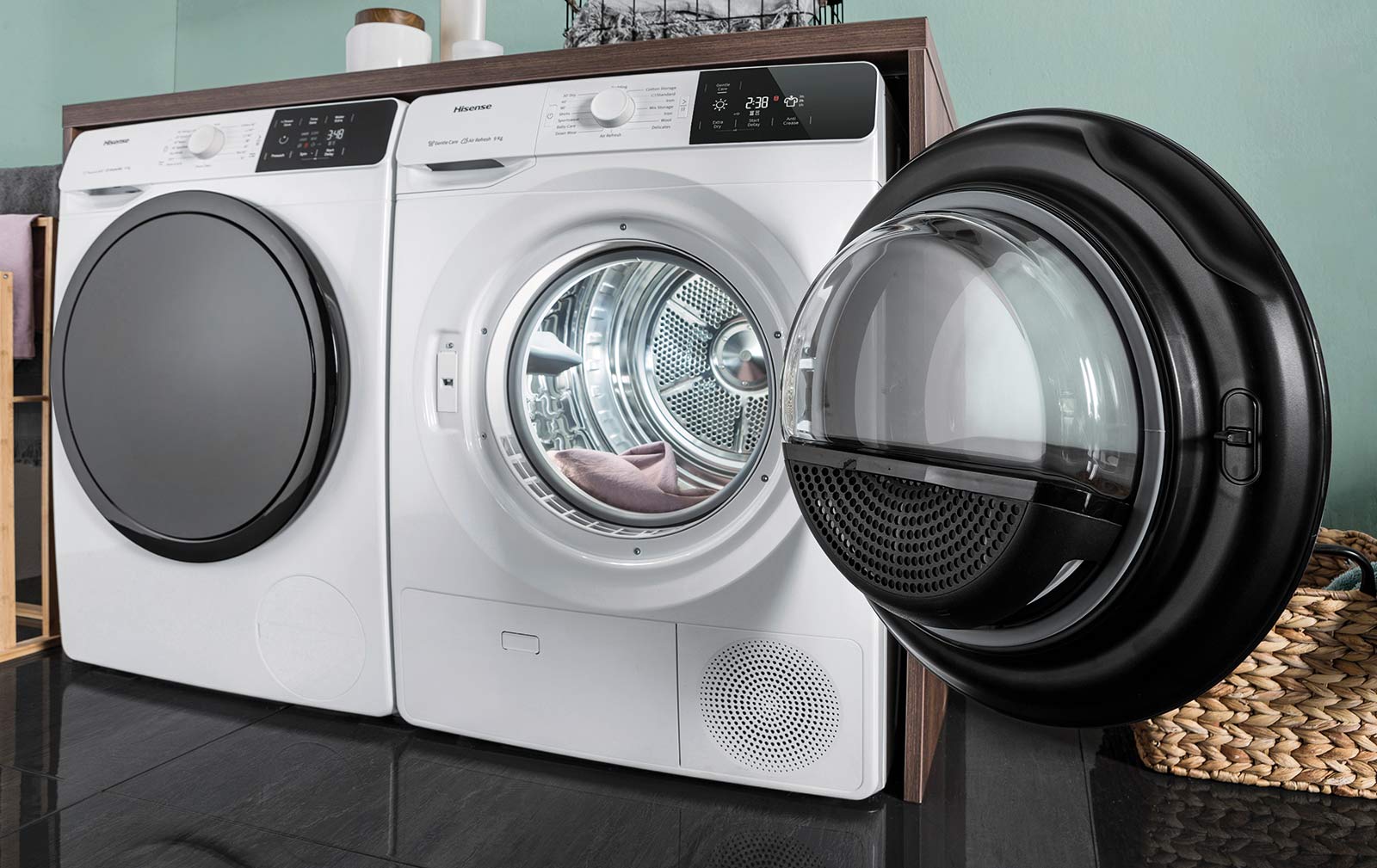 Hisense is also launching a more minimalistic take on its machines, arriving in the PureStream, a range of washers and dryers that can be matched in the same home.

On the washing side, the PureStream uses a patented Hisense technology, the “Wave Plus Drum” with bumps on the inside to help keep garments thoroughly cleaned, while a steam cycle is there to clean things a little differently and keep them soft.

The PureStream dryer is a little different, arriving with that special drum and using sensors on the inside to help ensure clothes are dry when you take them out, and yet deliver an 8-star energy rating.

Hisense’s PureStream washing machines will start from $799 locally, while the dryers start from $1299, both of which include 8 and 9 kilogram models. 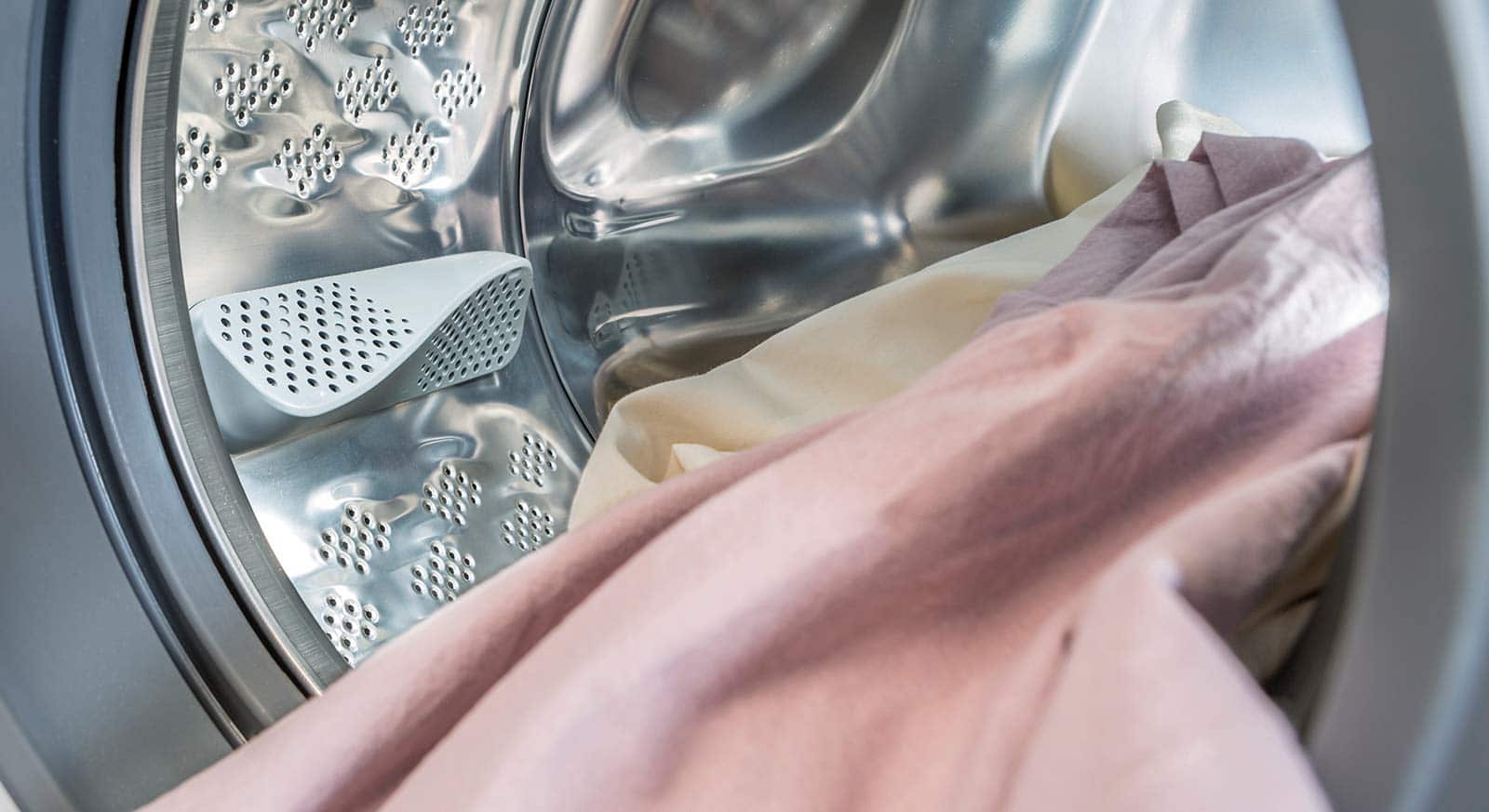 What none of these models include, however, is the option for smarts. Specifically, none of the Hisense PureJet or PureStream models launched recently include smart integration, meaning no WiFi is built into the model.

For most people, that won’t be an issue, though it is a feature we’re beginning to see introduced to appliances, allowing you to have either your phone or smart speaker tell you just when your washing is finished.

That’s a feature you won’t find on the Hisense washing machines just yet and one select competitors will offer, but it is possible it could arrive on future models later on down the track. 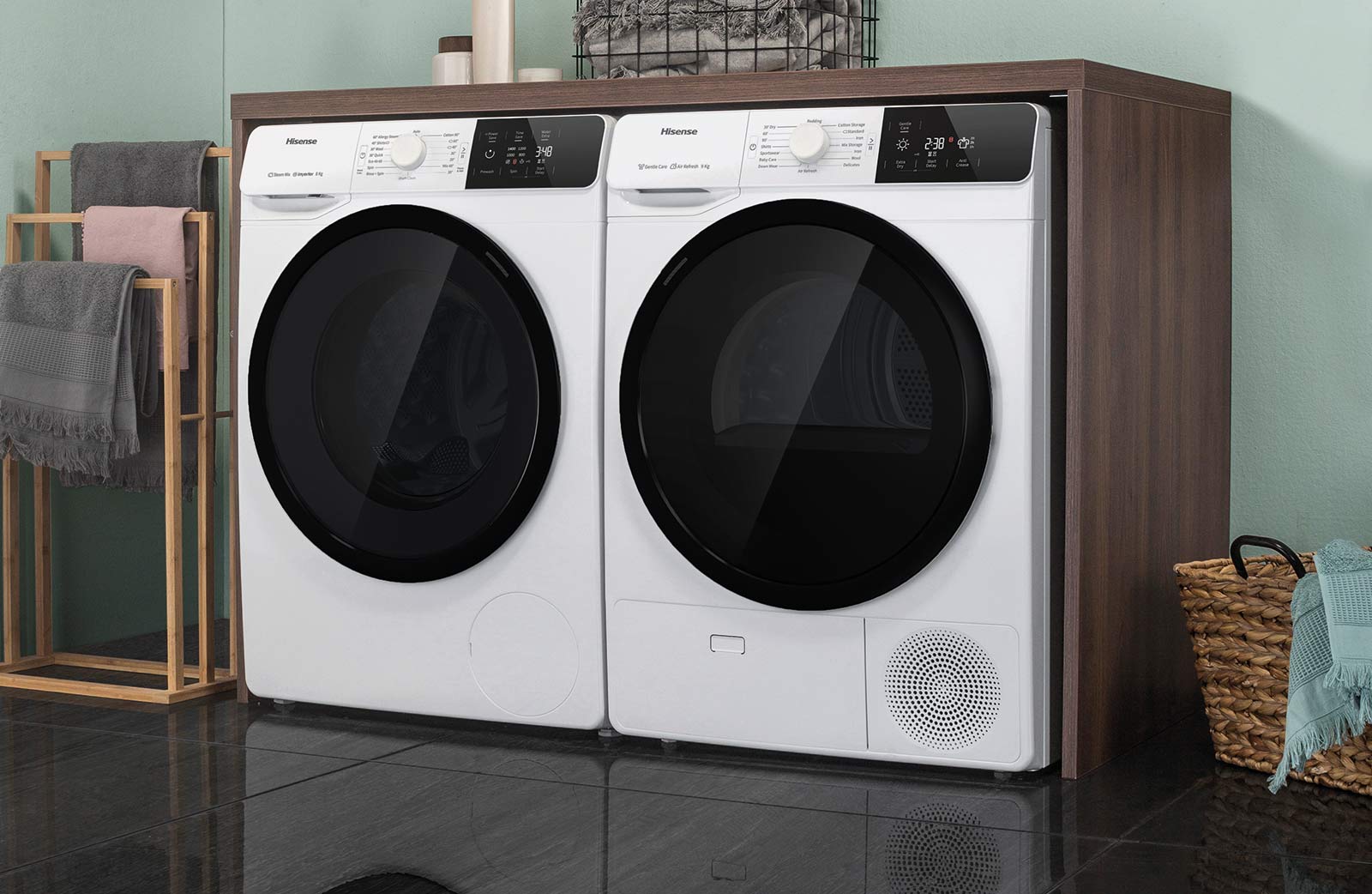 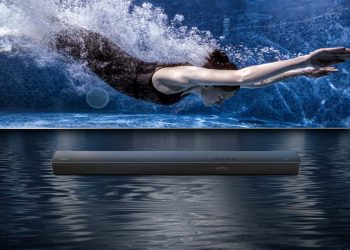