The GoPro Hero 9 Black has arrived, and it has improvements on so much, arriving with more resolution, more stabilisation, and a package that will make you feel welcome.

Going outside mightn’t be as easy for everyone at the moment, but at least when you get there, you’ll have the option of turning your adventures into some special selfie moments, thanks to some new technology coming from GoPro.

The camera that has practically revolutionised how adventures are filmed and shared is changing again, and some of those changes are a big deal, with one even highlighting a need in this newfound work-from-home era so many of us are dealing with.

It’s a new model in GoPro’s flagship “Black” range of its Hero cameras, and one that sports pretty much the best of the best GoPro can offer for people looking for a single camera solution. The Hero 9 Black (or “Hero9” as GoPro’s team words it) is the latest in GoPro’s long-running 16 year history to make a tiny camera built for whatever life throws at it, even though some of us lead more extreme lives than others.

GoPro models have been shown to be fairly durable before, bordering on indestructible, thanks in part to those plastic cases that seem to stop water and dust and rock and everything else from breaking them down, keeping the footage going even when they fall off a car or down a mountain side. Granted, you still have to find the camera and pick it up to retrieve the footage, but they’re built to survive the harshest realities you can expose them to.

And this year, it might be somehow more durable, without a case. What’s new in the GoPro Hero9 Black?

The Hero9 Black has just about new everything 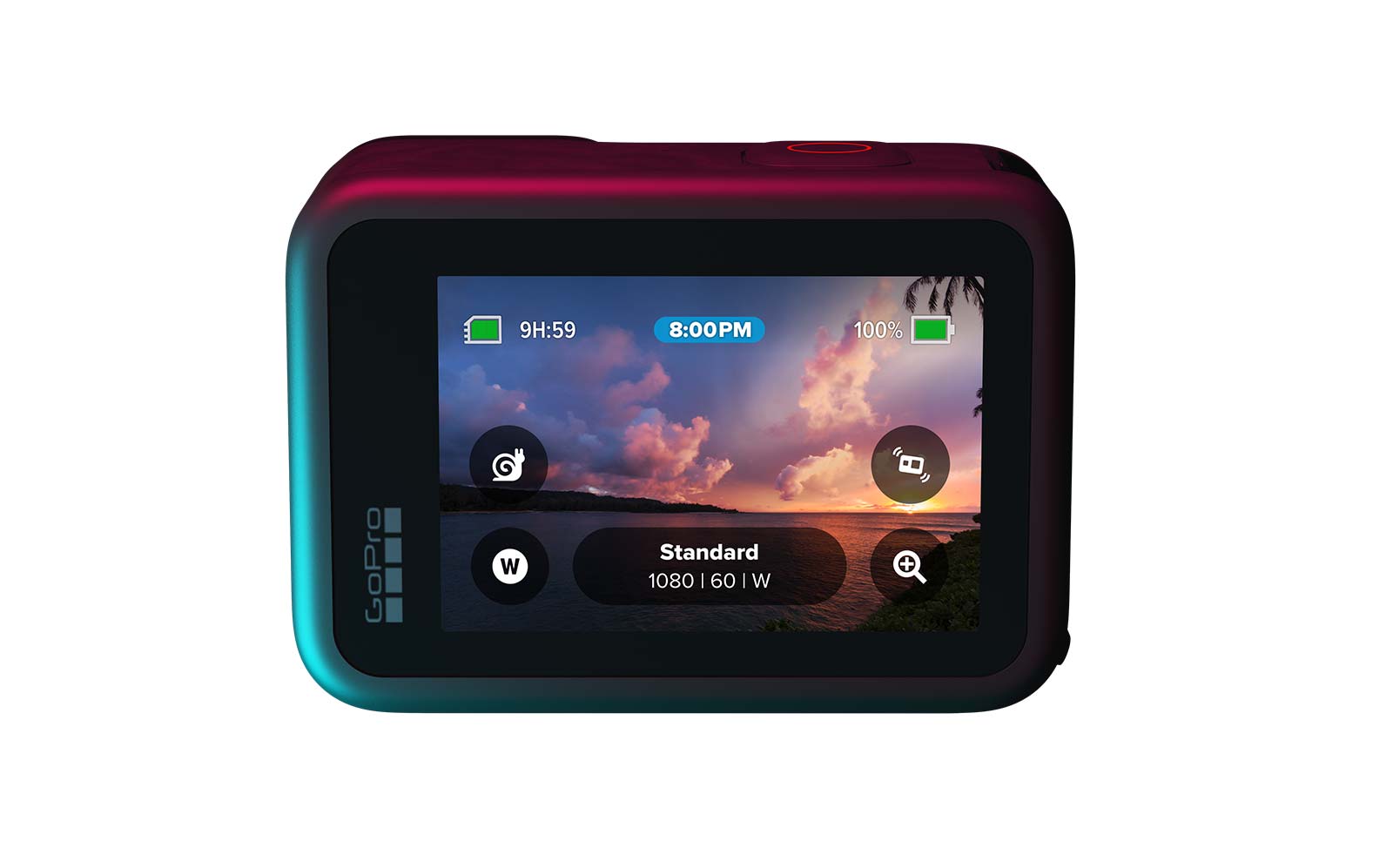 We’d be lying if we said this thing wasn’t almost entirely new, but you really only have to look at it to see why.

There’s a slightly newer design complete with a small LCD window at the front for selfies, an improved rugged and waterproof casing that doesn’t need the case if you’re not diving below 10 metres of water, plus a slightly bigger battery that is removable, rechargeable, and can handle cold weather better than previous GoPro models. That’ll be handy for folks taking to the snow.

Alongside these, GoPro has improved its “HyperSmooth” technology, bringing it to 3.0 and basically providing an in-camera stabilisation technology that can deliver smooth video without a gimbal. There’s also a time-lapse mode that can be controlled mid-capture, allowing you to leave a camera in a position and get high-speed time-lapses that also slow down at points, a feature “TimeWarp” that joins HyperSmooth at version 3.0. 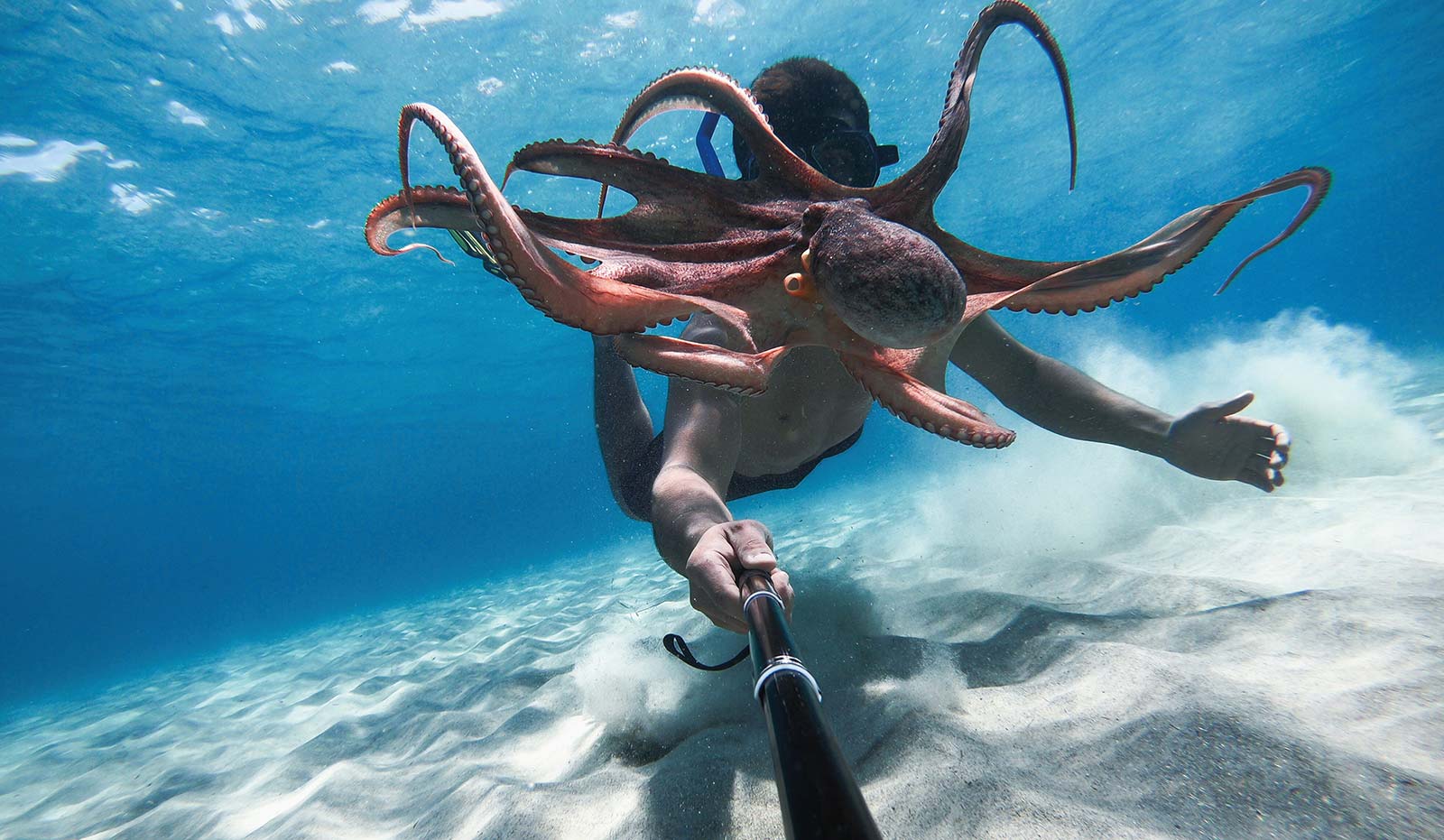 There are other factors handy for people keen to capture video from the pint-sized Hero9 Black, including a “Hindsight”, which allows you to capture 15 or 30 seconds on either side of when a video actually starts, kind of giving you a boost if you know something is going to happen, but you’re not sure when. Jump into this mode and you’ll capture up to 30 seconds before you press record, allowing you capture what you might miss and yet still keep on recording.

One other set of features you might love are about convenience, with Duration Capture allowing you to set up how long the camera captures for, handy if you’re sitting it outside your tent and just want to go on about your business, while Scheduled Capture will switch the camera on and record when so you don’t have to, like if there’s a sunrise you want and you’re just keen on getting some shut-eye.

There is sure a lot here for budding videographers and filmmakers, but so far, it’s all useful for video.

On the image side of things, the new camera sensor is capable of delivering 20 megapixel images in standard, HDR, and even in RAW if you so choose, working with a GoPro processor to deliver better performance for both imagery and video overall.

A feature for the WFH crowd 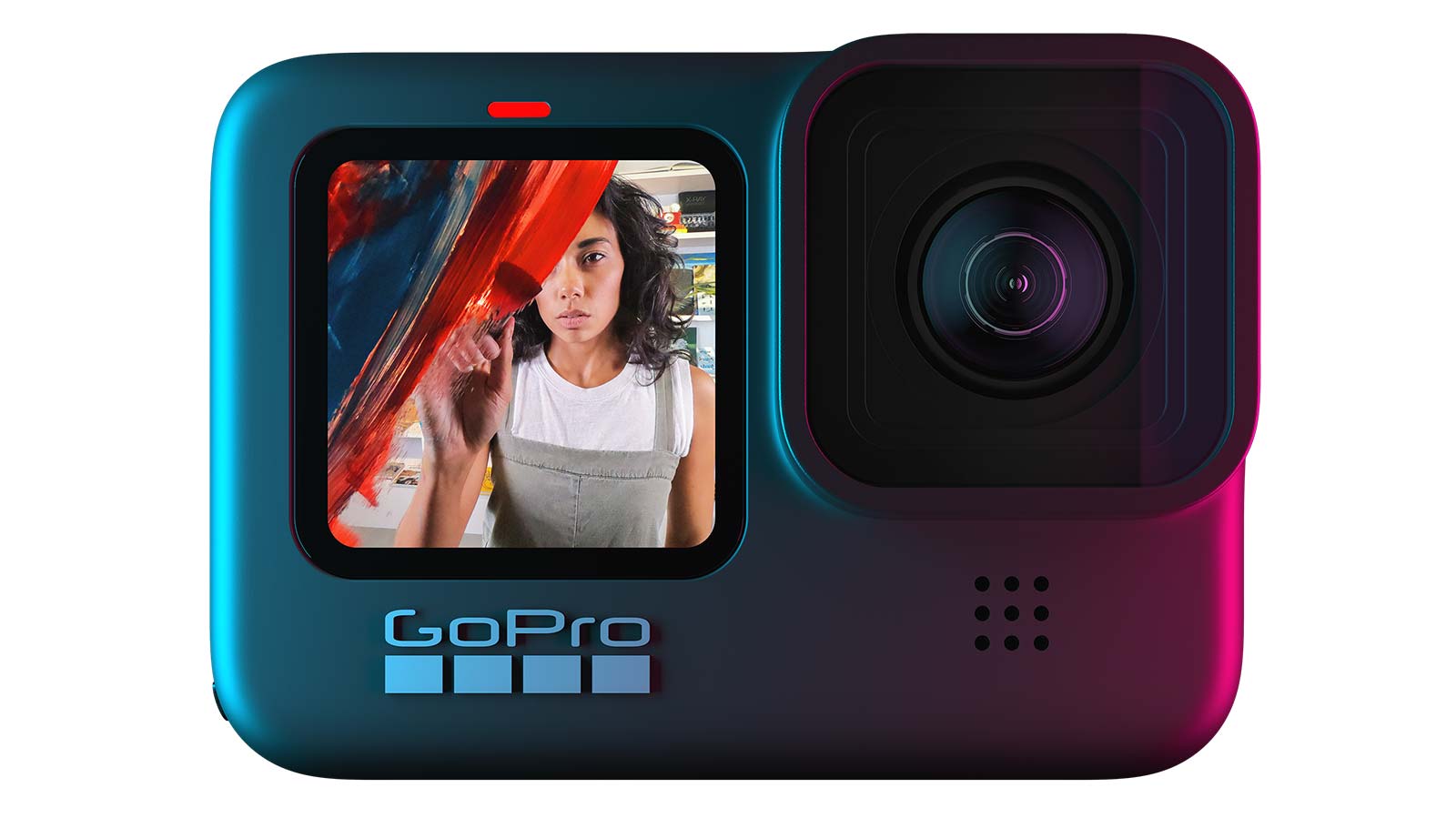 While an upgraded everything is largely expected for a new GoPro, one of the more unexpected features is how the company is adapting its cameras to people who need to work. Specifically, wanting a better webcam for their laptops.

In a rather unexpected twist, the GoPro Hero9 Black can actually work as a webcam, and that comes from its Live Streaming feature. Simply put, the camera can talk to phones and computers, and essentially provide a very wide webcam experience if you need one in a pinch.

We suspect most who opt to use the live streaming features will use it to live stream their adventures to YouTube and other services, but supporting the likes of Zoom and WebEx is very cool, and means if you’re looking for more from your web meetings, this could very well do it.

Smart packaging may well be the best feature 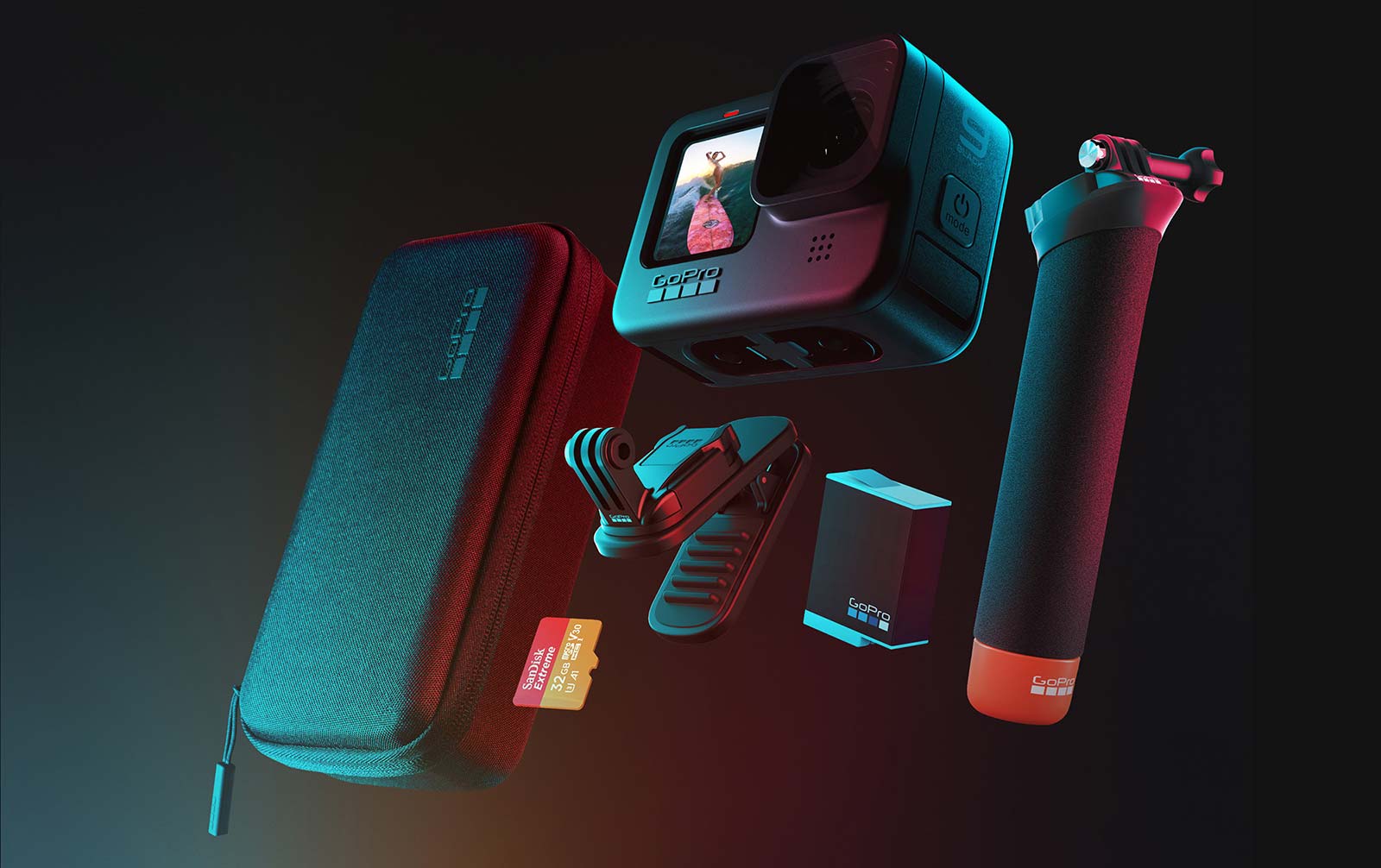 Bizarrely, the one feature that grabbed us even more than the specs when we started looking through the new camera was unexpected: the packaging.

Forget the standard box or plastic you might expect with new consumer goods, because GoPro is taking a more positive stance with its Hero9 Black, equipping the camera in a reusable carry case, and one that gets rid of unnecessary plastic, using paper and cardboard to protect things, while the actual carry case is basically a camera bag for the camera.

“Reducing as much plastic as possible from our business is a priority for us,” said Nicholas Woodman, Founder and CEO of GoPro.

“We’re excited to package Hero9 Black in a high-value travel case instead of traditional wasteful packaging, and we’re committed to doing the same with the rest of our cameras by the end of 2021.”

GoPro’s change to this unique design is easily one of the more interesting features, as it not only provide a smart and more aware approach to packaging, but one that can help people: in one hit, GoPro has provided a handy bit of luggage useful for carrying GoPro models and accessories.

A second more deluxe model will also come with a few accessories and a memory card, basically to get new Hero 9 owners out there and making videos as quickly as possible, so they could just buy it and start capturing.