Google Play Music to make the transfer to YouTube Music

Google Play Music’s days are numbered, and if you’re a subscriber, you’ll soon be able to transfer all those likes over to YouTube Music.

There are quite a few music services in the world, but two are about to become one.

Alongside Spotify, Google Play Music was one of the first all-you-can-hear music streaming services to launch in Australia, providing both Android and iOS with a music subscription service that you could upload your music library to, and eventually access to YouTube without ads.

But it may not be around for all that much longer. This week, Google has announced that it will be providing Google Play Music subscribers with the ability to transfer their music and playlists to YouTube Music, a service that sits alongside YouTube.

Subscribers to Google Play Music will have their albums and playlists migrated, while the playlist support has been updated from 1,000 songs to 5,000 songs max. Song uploads are still factored in, as well, with the 50,000 song library doubling in YouTube Music to 100,000 tracks in a YouTube Music library.

Bilinski said that people could choose which app and service they wanted to use right now — Google Play Music or YouTube Music — and could even re-migrate back to YouTube if they returned to Google Play Music. 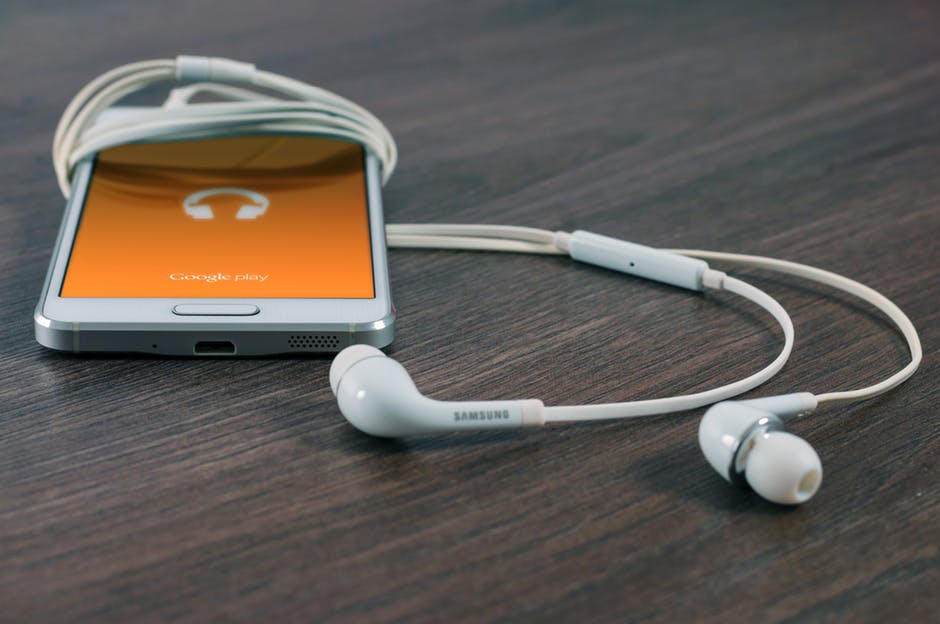 YouTube Music does appear to be doing a little more than merely being another streaming music service, throwing in support for lyrics and for finding songs using lyrics, both known and misheard. That song search will look through over 50 million official tracks, with live performances, remixes, and B-sides supported by YouTube music, too.

However it also supports videos, a feature missing on Google Play Music, with videos and music (without video) able to sit in the same playlist, allowing the two to coexist and be played before or after each other.

What’s more, the video feature appears to sit alongside music in general. If the song you’re listening to has a music video, you’ll be able to jump between song and video inside the app. Perhaps rather crazily, Google has built a system that maps the songs and allows the two to connect, even if there’s a script section in the music video. Bilinski noted that some songs handle this better than others, citing Katy Perry’s “Roar”, but that Pickr’s suggestion of Michael Jackson’s “Thriller” is more difficult because of how different the song is to the video.

That comes together with a sound quality set to 256kbps, which isn’t quite as high as the lossless on Tidal HiFi, but is the same as what Apple uses on Apple Music, as well as support for up to 10 devices, though YouTube will reportedly make device management easier than the manual management required for Google Play Music.

YouTube still offers a free version of YouTube Music, but this will retain its ad-supported model, meaning you’ll still be listening to music with ads if you opt for that approach.