Facebook’s personal and group messaging app for phone and tablet is now making its way to the desktop, too.

If you use Facebook — and let’s face it, even if you don’t — there’s a good chance you’re using one of Facebook’s messaging services on a device you own. The social giant has two major ones, and whether it’s WhatsApp or Facebook Messenger, you probably are indulging in one of them to talk to people around the world.

While WhatsApp typically provides a way for people to make calls from their phones in a platform agnostic sort of a way, Facebook Messenger does something similar, but with a different way to connect contacts.

Contacts on WhatsApp are typically gleaned through your phone number contact list, so you only usually talk to people on the service who you have as people you’d call. Meanwhile, Facebook Messenger is about friends on your Facebook account, and uses the social network to connect contacts to you, allowing you to engage in singular chats, and even group varieties.

Both have offered desktop apps for sometime, but Facebook has apparently rebuilt its Messenger app to be a little better, allowing it to take better uses of a big screen, improved notification support, and to take advantage of dark mode on supported operating systems. 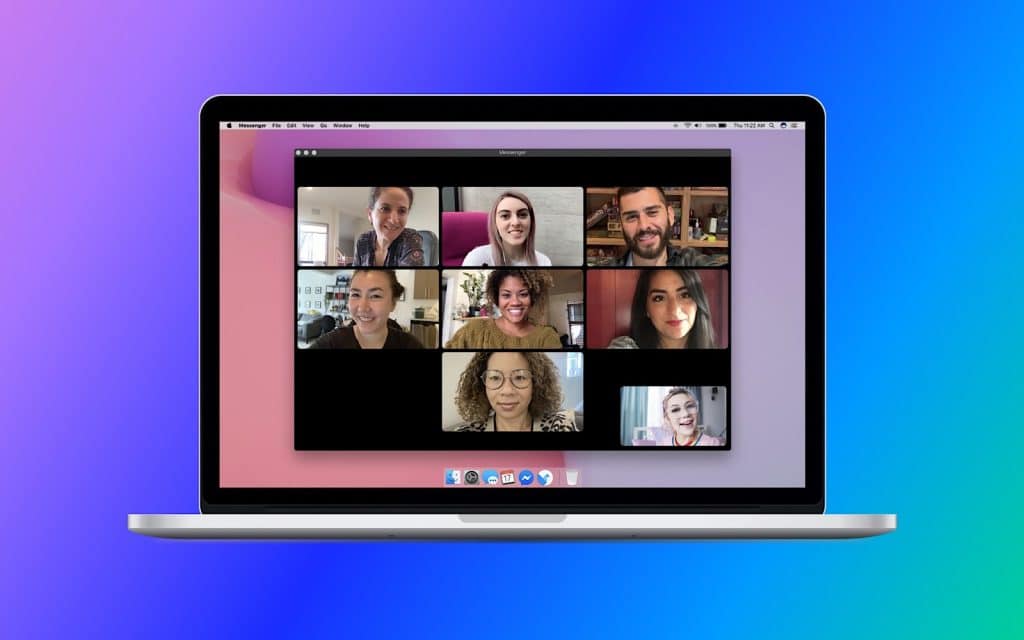 The new Facebook Messenger app hasn’t changed in core principle, however, and looks like it intends to compete with the likes of Zoom and Google Meet with its dedicated app, delivering a way engage in large video calls and chats without necessarily having that browser window open.

Available for Mac and PC, it’s something you can try out now whether you’re on Mac or Windows, and talks to all of the other versions out there, including the Facebook Messenger app you might be using on iOS or Android, too. 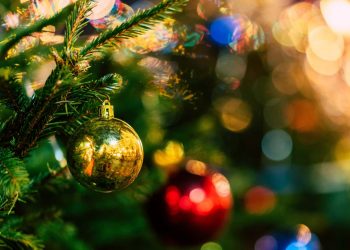