You may not print those photos as much as you used to, but if you like to print big, the technology is getting better, borrowing from the big leagues.

We’re taking photos more than ever, thanks in part to just how we’re all rocking a camera everywhere we go. You can thank your smartphone for that, because we all now have a way of capturing the world around us and how we fit into it, and it’s with us all the time.

Carrying a camera on you all the time means there’s almost never a chance you can’t capture something meaningful, unlike how it used to be. Back in the day, you had to intentionally carry a camera to get that shot, but now, that’s hardly the case. We all have cameras, and many of them are quite decent, beginning to rival the quality in bigger cameras that are just cameras.

Despite these improvements in camera quality, we’re not printing as often as we once did. Call it a chance in how we view our media, we tend to upload them to social to share rather than print them to show off. It’s change that has made a difference to the desirability of printers overall.

Our mostly digital world means the printer is less of a requirement, but it doesn’t mean printer development has stopped. Far from it.

Printer manufacturers are still working to achieve the best quality they can from prints, and people are still printing. It might happen less, but if you really value an image and want to show it off to the world, you might be more inclined to print that photo up in a more poster-size image, like an A3, A3+ or A2. Those larger images are bigger than a standard sheet of paper in Australia, providing at least twice the size for those pictures to fit, though they typically need a bigger printer to handle the size.

This month, some of those improvements are coming together with those big sizes, as Epson links up its A3+ SureColour P706 and A2+ SureColour P906, bringing both to Australia. Technically, Epson spells them the SureColor P706 and SureColor P906, but we spell “colour” a little differently locally, so we’re amending the spelling to account. 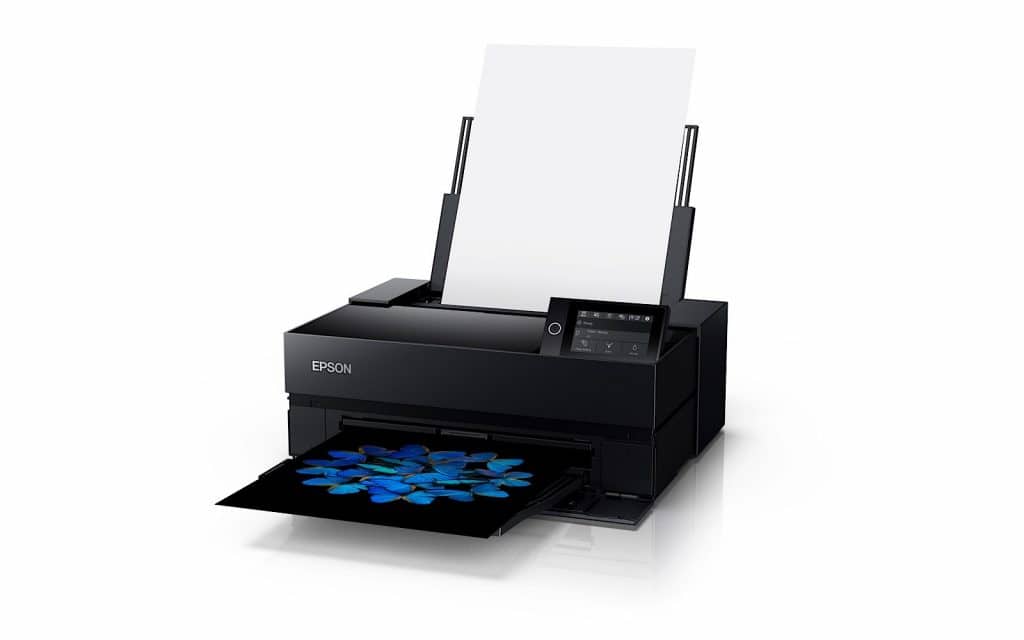 While both are made for different sizes, sporting support for A3+ and its double A2+ respectively, they actually feature a slightly smaller size than the models they replace, the P600 and P800, as well as some other features borrowed from the high-end commercial printing sector. Artists and professionals using labs with Epson’s even bigger printers may be used to two types of black ink, and that’s here, giving printed photos that much more punch with both photo and matte black ink, while a new pigment ink for violet provides more range in ink for colour images to work with.

Both printers also support WiFi and printing directly from phones, which means if you’re capturing using most of your images on something like an iPhone 11 Pro Max or even an older iPhone 8 Plus, you can wirelessly send them to the printer easily There’s also a smaller print head, which means droplet size is even smaller, resulting in sharper prints overall.

However neither are cheap, with the A3+ Epson SureColour P706 hitting Australia from July onwards for a recommended retail price of $1295, while its A2+ sibling in the SureColour P906 will see retail shelves at $1995 locally. Worth noting is there are 10 cartridges to cater for in these printers — cyan, vivid magenta, yellow, light cyan, vivid light magenta, violet, gray, light gray, photo black, matte black — so be sure to factor that into long-term costs, as if you’re printing a lot regularly, inks could get exy.

There’s no word on an A4 model yet, though we have asked. For now, you’ll find both in stores and online within the next few weeks, though, ready to print from your device and get those great images on your walls, among other places. 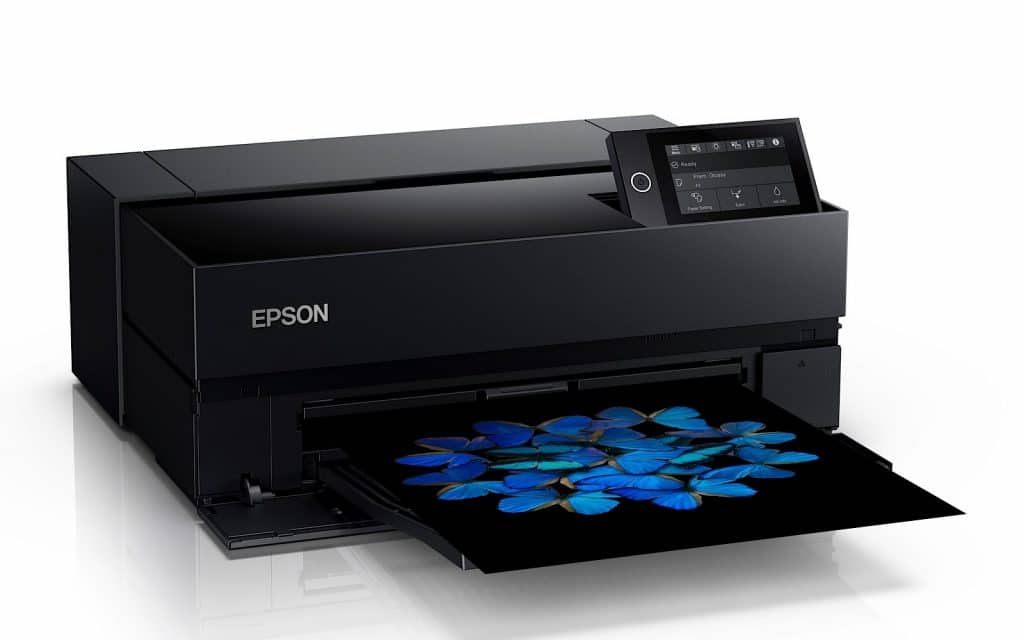 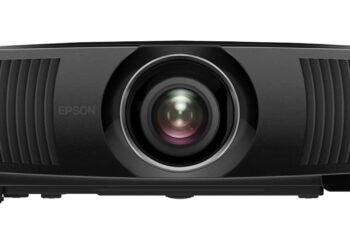 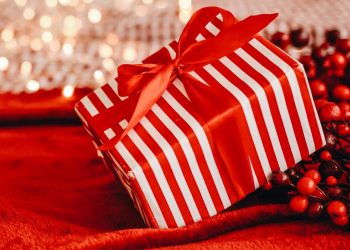 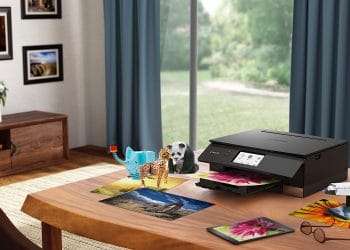