Intel’s latest chips are coming very soon to Dell’s long-running XPS 13 line, and that’s not all the thin and light laptops will be getting.

It’s not unusual to see new computers every year, with newer generations popping up based on yearly design trends and changes. However one thing almost always triggers an update, and that’s a chip change.

If there’s a new processor range out, you can typically expect a newly updated range of computers not far behind, and with Intel’s latest chip announced only recently, here they come.

Dell will be one of the first to offer the 2020 Intel chips, codenamed “Tiger Lake”, but mostly known as Intel 11th gen. 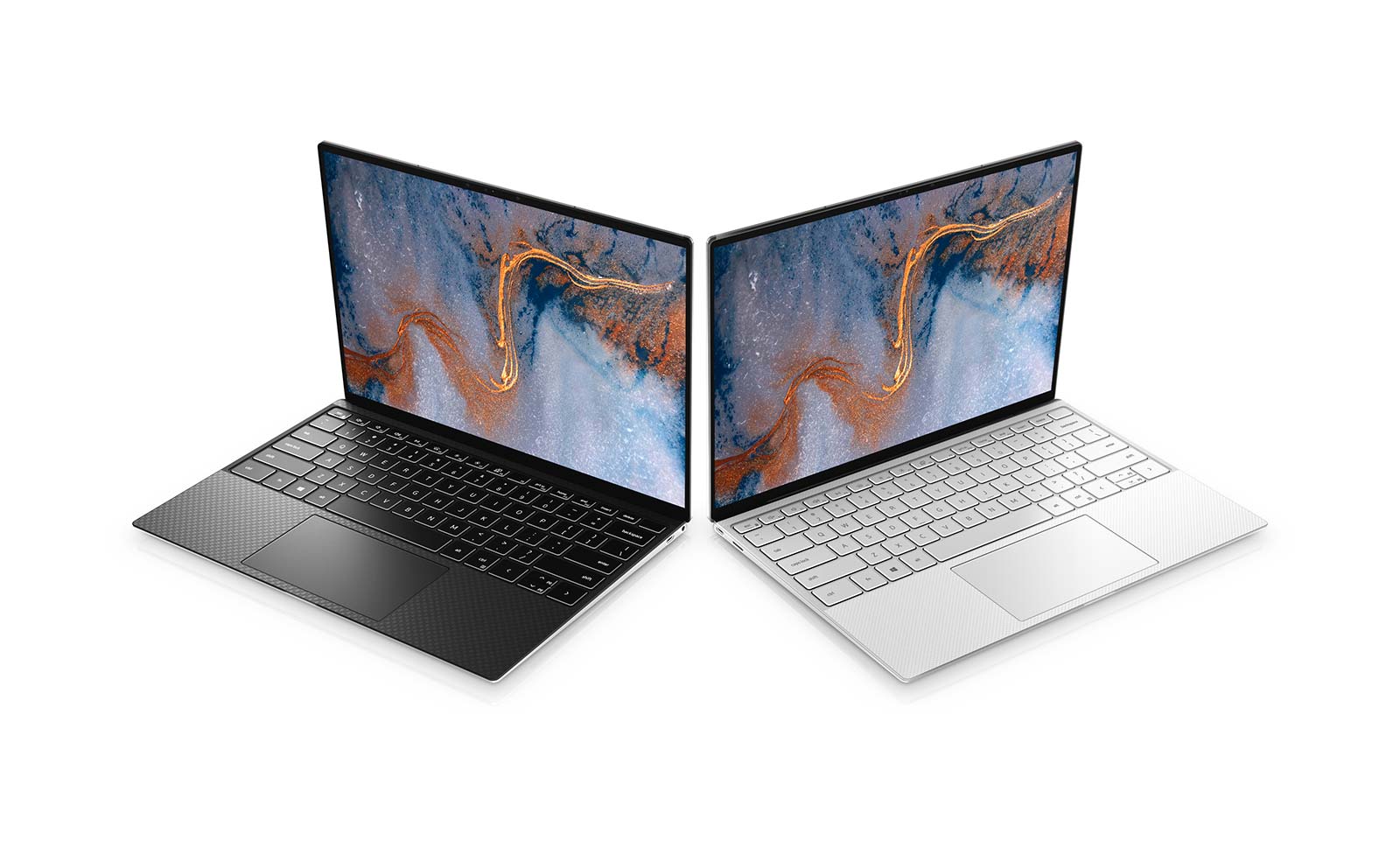 They’ll be coming to the Dell XPS 13 line, which will in October arrive in two models, the XPS 13 and the XPS 13 2-in-1, similar computers separated a little by use: the XPS 13 is one of Dell’s ultra-portable thin and light laptops made to be laptop, while the XPS 13 2-in-1 uses one of those snazzy hybrid 360 degree hinges, so you can make it more than a laptop and do a little more, supporting a tablet and tent mode, too.

The Dell XPS 13 is already a pretty solid laptop, but the new model aims to be just that little bit better, with the 2020 update seeing Intel’s 11th gen chips ranging from the Core i3 to i7, a minimum of 256GB SSD, and from 8GB to 32GB RAM, depending on how much you want to spend. The 13.4 inch screen is a little bigger in the 2020 XPS 13, though you may not notice: at 6.8 percent bigger than the last model, it’s a little larger, going to the slimmer of bezels on each each.

That’s all thrown into an aluminium body with a carbon fibre palm rest in black and silver, while the white model is in arctic white glass fibre.

And it’ll arrive with a fair amount of features meant to make the machine modern, such as the Killer 802.11ax WiFi 6 chipset, a fingerprint reader in the power button, a Windows Hello 720p face camera, plus two Type C Thunderbolt 4 ports, using the newer Thunderbolt 4 technology to charge and provide a higher resolution over video out via the same Type C port from before. There’s also a microSD slot and a 3.5mm headset jack.

That’ll come in a computer starting from October 2, with the Dell 2020 XPS 13 starting at a retail price of $2499, depending on how you want to configure it. You’ll see it in the aluminium with black first, while the woven white model will arrive later on. 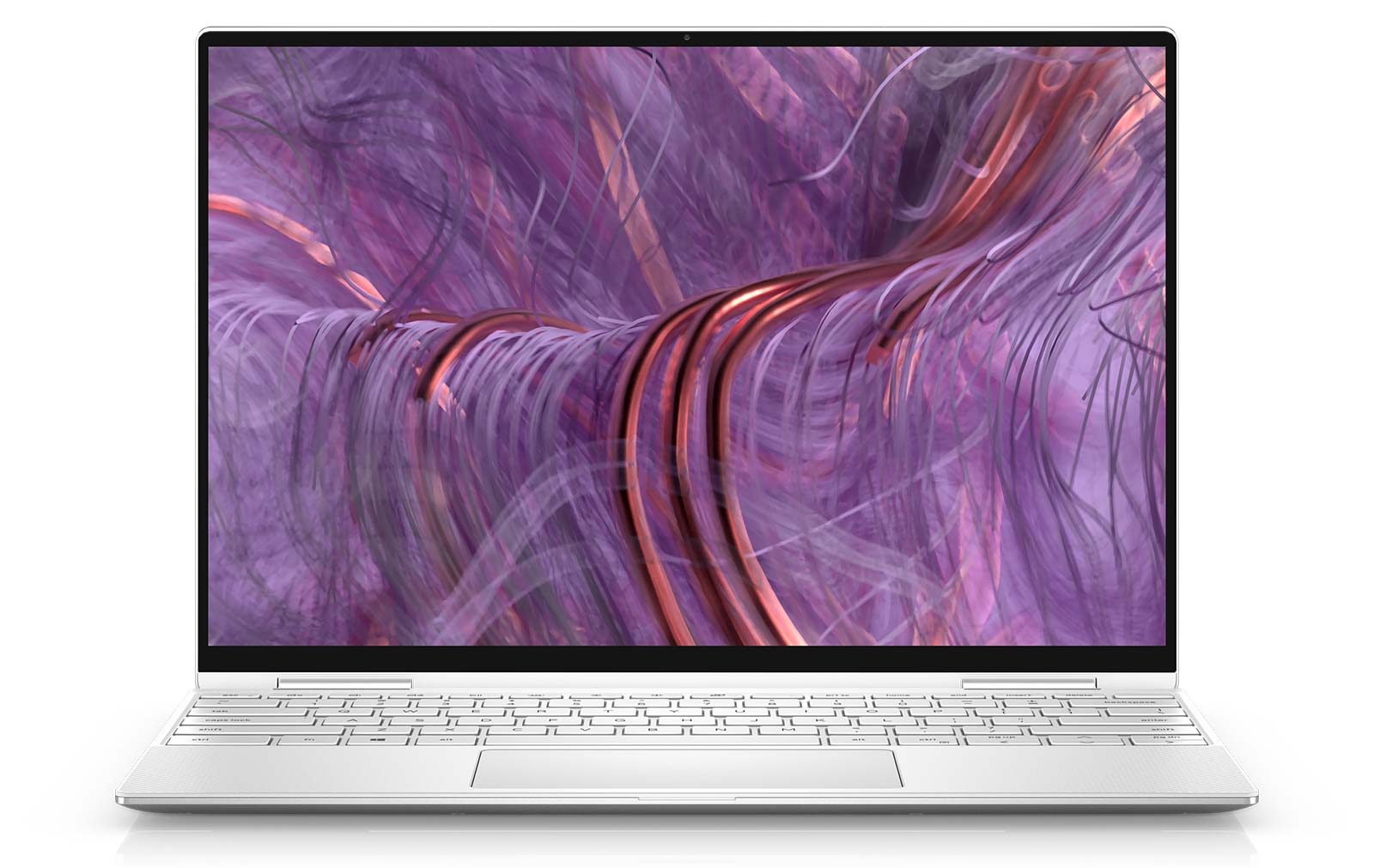 Then there’s also Dell’s 2-in-1 hybrid take on the laptop, which offers a similar 13 inch laptop complete with machined aluminium, carbon fibre, a big screen, Killer WiFi, two Type C Thunderbolt 4 ports, and Intel’s 11th-gen chips with Xe graphics, but with a hinge that can make the laptop both a notebook and something more flexible.

It will arrive in October alongside, fetching a good $500 more at the beginning, starting at $2999 when it arrives.

As to when other manufacturers plan to deliver their Intel 11th gen loaded laptops, that remains to be seen, but right now, the guess is they won’t be too far behind. 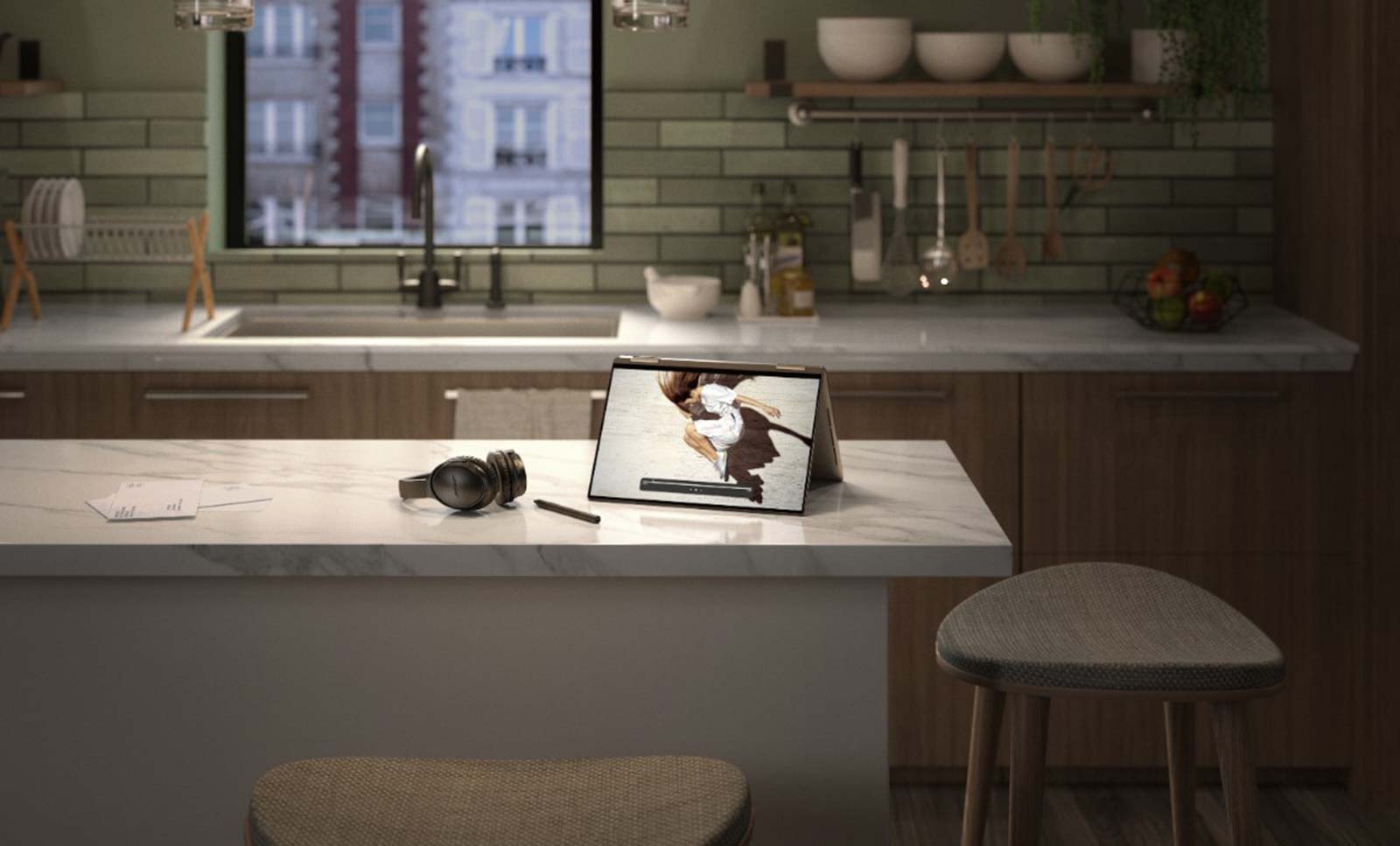