Some of the tech being shown at CES is impressive, but it might just be a hint of what’s to come, as is the case with Intel.

Your computer can’t do much without a CPU, and if you need decent graphics in games or for content creation, you probably need a dedicated graphics processor, too. Yet these aren’t the sort of things that you will typically pick up and touch as far as consumer technology goes.

These parts go into a computer, and you use them and rely on them, but you may not see them or feel them. They’re part of your life and your needs, but not things like your phone or headphones that you hold and feel on the day to day, even if you do use them on the day to day.

However these are still the sorts of things that you can see at a consumer technology show like CES, with previews of what we can expect to experience in the coming year.

One of these is a glimpse of what Intel is expecting to deliver to computers later on, and it includes its newest Intel Core processor, codenamed “Tiger Lake”. It’s a small chip made for laptops to deliver a big impact, with the company suggesting it won’t just deliver more performance, but also add support for Thunderbolt 4.

Currently, the USB Type C port many computers ship with relies on Thunderbolt 3, but the new version will push a faster throughput, with four times the capability of USB 3, which also goes through the Thunderbolt 4 Type C port, killing the two birds with the one stone.

Intel’s new Tiger Lake processor isn’t the only thing the company is working on, and it showed the very first discrete graphics chip from Intel made with the Intel Xe graphics architecture, calling it DG1 (we suspect it means “Discrete Graphics 1”). Think of this as Intel’s take on what AMD’s Radeon and NVidia’s GeForce typically is, with a graphics chip designed to deliver both gaming and multimedia performance for on the go.

While the preview Intel showed was small, it did provide an idea of just how fast its new graphics chip was running a game on a laptop, and it could potentially deliver a performance designed to make Intel’s laptops just that much more with games and applications by building a balanced system of Intel parts talking to each other.

No word yet on when either Tiger Like or Intel’s DG1 chip will be integrated into new computers, but our guess is the first models to see these parts will likely turn up in the middle of the year, some time around the Computex show in Taiwan. 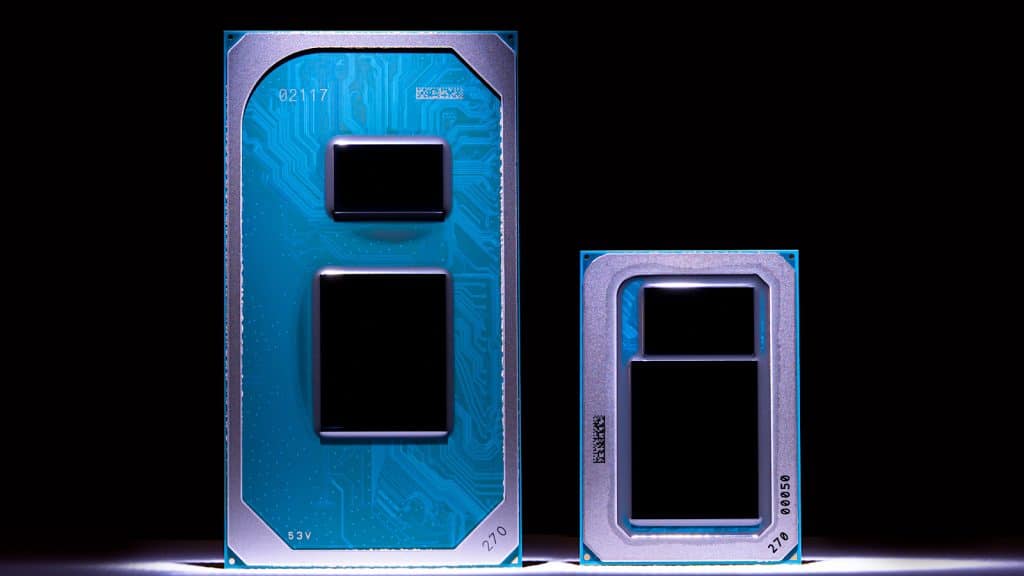 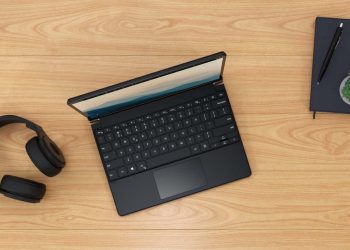 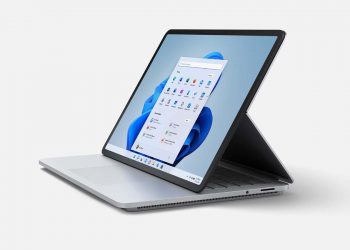