Another event is dead for the year, as the coronavirus puts a mid-year computer show on hold, set to return next year.

One by one, the trade shows and world events are falling. While the world is beginning to re-open, in some places against the recommendation of experts, travel is largely suspended, and that has further repercussions.

Even if a country reopens amidst the coronavirus lockdowns, there’s a good chance travel might be a touch restricted. Closed borders tend to do that sort of thing, limiting business travel and tourism.

That presents a bit of a problem if businesses, tradespeople, and the media can’t get to your country not just because your borders are closed, but theirs as well. And yet that’s where we are, with flights slowed to a crawl if they even exist at all, and travel essentially on hold until the coronavirus is dealt with.

It’s a situation that has seen trade show after trade show postponed or cancelled amidst the coronavirus crisis, though some have gone to an online only approach.

Apple’s WWDC goes online only next week, but another show has been cancelled for 2020: Computex won’t be happening this year.

Computex 2020 was originally due for early June this year, but back in March, officials postponed until September.

A few months later, Computex officials are taking a different stance, and are cancelling Computex 2020 altogether, with news that Computex 2021 will go ahead next year (at least for now), with a save the date for June 1-5, 2021.

That’s not great for fans of seeing what comes out of Computex, though you probably shouldn’t expect the show’s rescheduling to prevent products from coming out. If there’s one thing we’ve learned from this whole thing, it’s that companies are still continually pushing products out, even if the rate of production has slowed slightly.

It means you can probably expect new computer technology in the coming weeks in place of what would have been launched at Computex, because even when the world feels like it’s stalling, it clearly doesn’t stop. 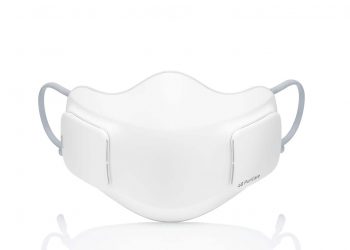 LG builds an air purifier for your face 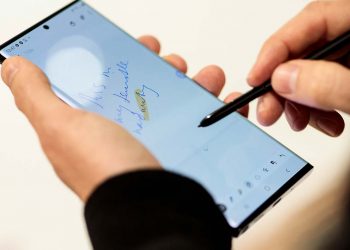