Brydge’s next iPad keyboard has a trackpad

If the one thing you wish your iPad had was a mouse, you might just get your wish.

Now that the iPad’s operating system is just that much more like a proper desktop, it can be treated a little more like a laptop. Multitasking works, the home screen has a widgetised section on the side, and together with the right keyboard, the whole thing can even look like a proper laptop yet with the versatility of a tablet.

But one thing still kind of dogs the iPad: there’s no mouse.

Oh sure, it’s a touchscreen, which kind of turns your finger into a mouse of sorts, and you can bring the Apple Pencil which works a little like a more refined variation of your finger, but none of these are a mouse. They’re just like mice, while also not really being one.

Brydge, the maker of some of the more premium keyboard accessories for the iPad, is adding a mouse to the iPad for the first time this year, building a new version of its Brydge Pro keyboard for the iPad Pro, this time with a trackpad integrated under the keyboard. 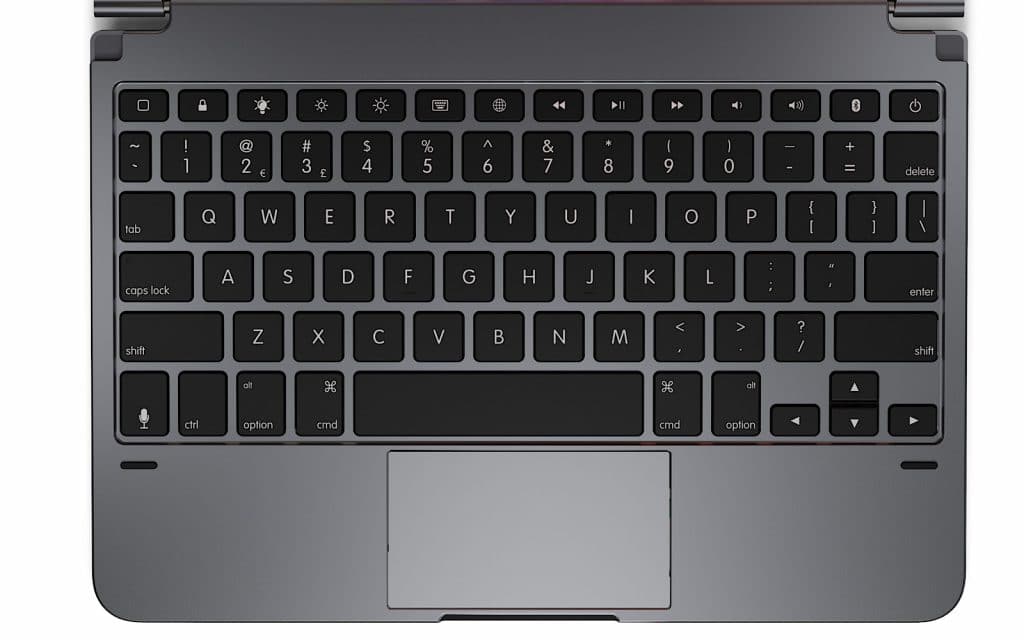 Arriving in the Brydge Pro+, the whole thing runs on Bluetooth and so lacks support for the physical hardware connection of the tablet, making like Brydge’s other wireless keyboards, including the recent Brydge Pro.

That seems to be across both the keyboard and the mouse, so you’ll still be reliant on Bluetooth 4.1 to make the keyboard and mouse do their thing, and not on the physical connection that makes the iPad Pro stand out. Sadly, it seems that’s still just for the Apple Smart Keyboard Cover.

Brydge will also be building a desktop trackpad for the iPad, which is basically just an external trackpad for iPad. While the Brydge Pro+ integrates the trackpad under the keyboard, this one sits underneath, offering levels of gesture control for people who need an external mouse on their iPad. 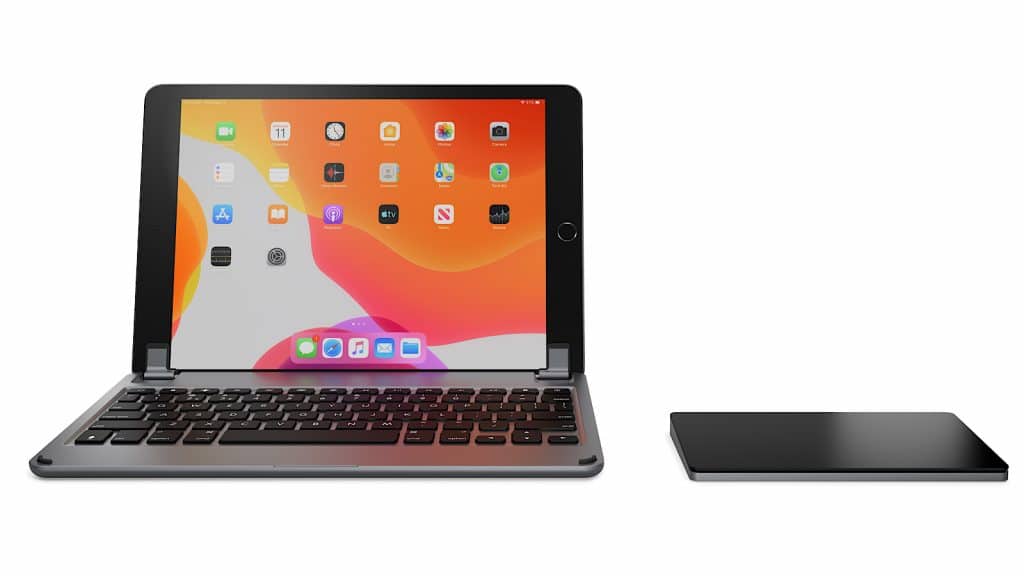 And Brydge’s love affair with mice in accessories won’t stop with the iPad Pro, later on arriving with similar variants for the Surface Pro and Surface Go, as well as the Surface Pro X, and a standard desktop keyboard and trackpad for Windows.

Not everything in the Brydge 2020 lineup is focused on adding a mouse ,and the Brydge 7.9 inch keyboard for the iPad Mini won’t likely get one, but will add a keyboard to Apple’s recently updated pint-sized iPad.

Likewise, there are also new accessories coming from Brydge’s acquisition of Henge docks, with recent releases of the MacBook Air and MacBook Pro vertical docks that aim to keep Apple’s laptops on and usable for a desktop experience, but without taking as much room on a desk.

There’s no Australian pricing yet for any of this, but US pricing for the iPad Pro keyboard and mouse combination in the Brydge Pro+ is set to $199.99 USD for the 11 inch and $229.99 USD for the 12.9 inch model, suggesting prices closer to the $300 mark at a minimum locally, and earmarked for release mostly by the middle of this year. 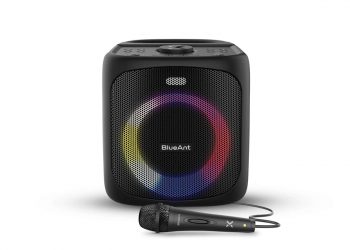 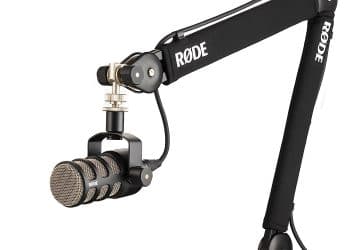