Blackmagic ups the ante with a 12K camera

We barely have 8K cameras and TVs, but that’s not going to stop an Australian video equipment specialist from thinking of the future, as it launches something made for the big screen.

Back when 1080p Full HD was advertised, you’d have been excused for thinking that was where video quality maxed out. For a few years, it seemed like that, but then 4K Ultra HD arrived, bringing with it much more quality.

It didn’t stop there, either. Last year brought the official launch of 8K TVs with 8K cameras arriving this year in phones, and even in the world of interchangeable lens cameras, too, something Canon had a hand in only recently.

And guess what? It won’t stop at 8K, either. 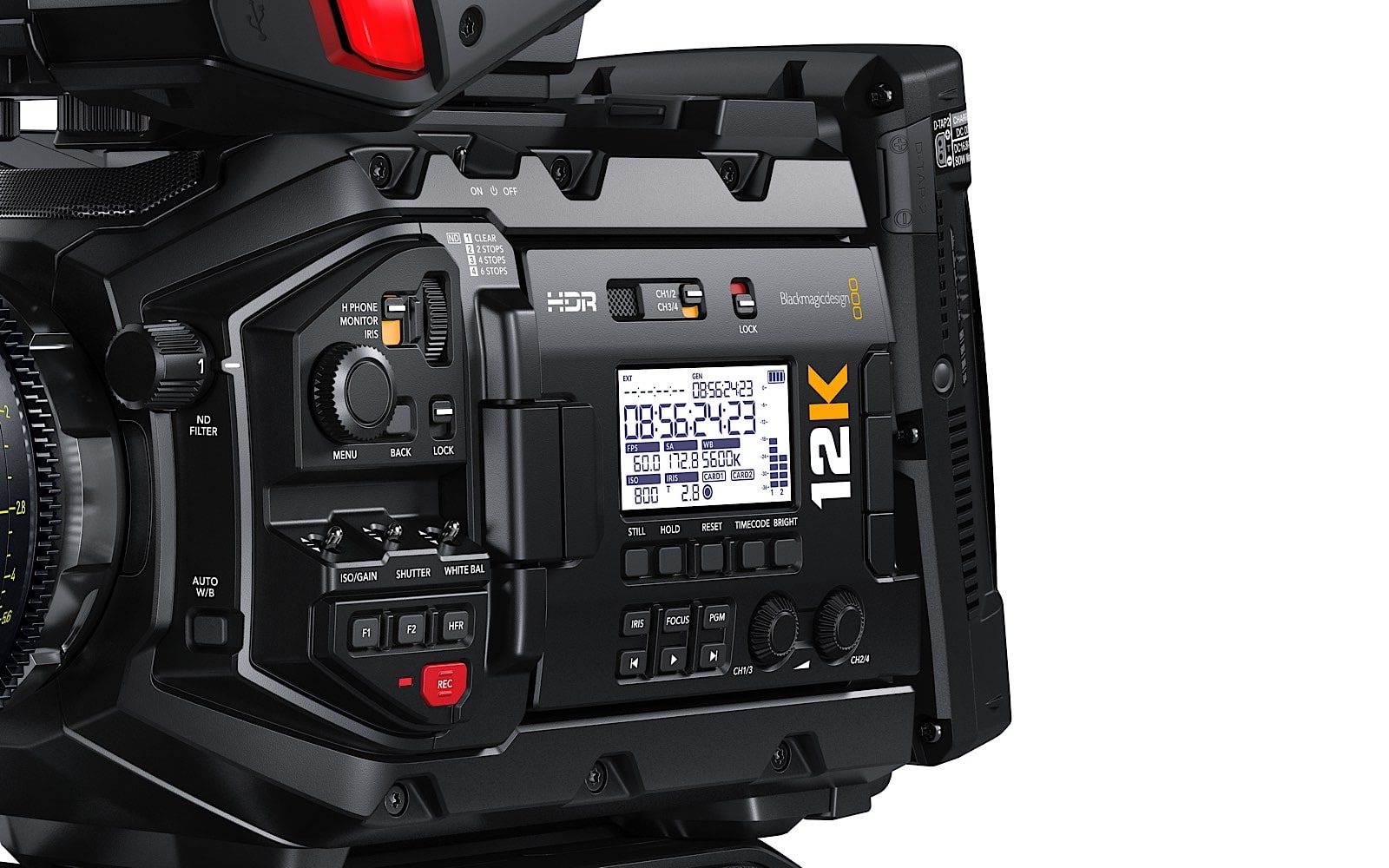 While we suspect higher resolutions in the living room and at home are probably a ways off — you have a few years before a world beyond 8K comes home — Australia’s video hardware specialists Blackmagic Design have launched something with the future in mind: a 12K camera.

Granted, it’s a camera that isn’t focused on regular people, unless you call a regular day shooting an advertisement, a TV show, or a feature film. Rather, the Blackmagic URSA Mini Pro 12K is a big video camera capable of capturing 80 megapixel stills and recording 12K video in RAW.

This isn’t your conventional camera, relying on a big sensor sitting in the Super 35 classification, capable of capturing a crazy resolution of 12,288 x 6,480, with up to 60 frames per second at 12K. You won’t have to capture at 12K, either, as users of the Blackmagic URSA Mini Pro 12K can use 8K or 4K, with 8K capturing at 110 frames per second,while the 4K Ultra HD picture can handle up to 220 frames per second for slow motion. 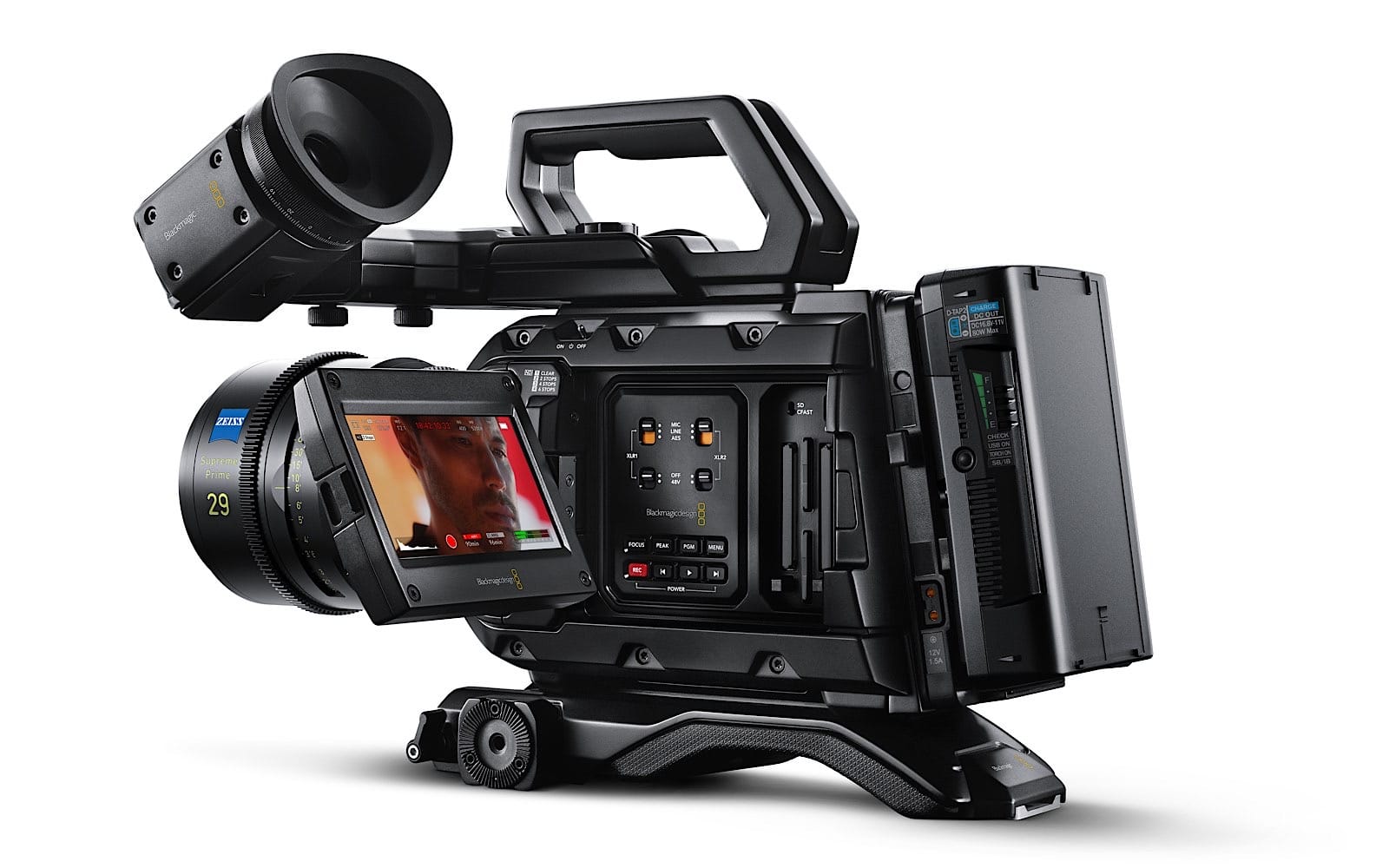 More of a video camera for larger productions than a hand-friend interchangeable lens camera, it’s a camera that can use cinema mount lenses (PL), and even jump to Canon’s EF and Nikon’s F mount if needed, though the PL mount arrives in the box and the other mounts are optional. That’ll make it versatile for folks with a combination of lenses, and there’s even support for both SD cards and CFast cards, too, not to mention recording over USB Type C to external drives.

One thing you will definitely need for the 12K Blackmagic camera is a reasonable amount in your wallet, with this camera sporting a price just shy of $20K, sitting at $19,745 locally, and body only at that.

As we’ve said previously, it’s not a camera made for everyone, focusing on proper productions that aren’t likely to shirk or shy away from such a hefty price tag.

But if that’s you, the Aussie 12K camera will see release later this year.