It’s not just the big brands offering speakers to take your music to go. An Aussie brand is in there, too, and it’s all about taking bass out and about.

There are plenty of speakers on offer, so finding something often comes down to features you plan to use. While sound can be all about personal taste, and often down very much not just to styles of music but the quality of the technology, it’s the extra features which can often determine which model you want to buy.

That goes with pretty much most things, but sound quality and feature set tends to rank highly on qualifying speakers, because so many look the same.

Take the typical approach of portable speakers, which these days is often a can of sound, delivering a cylinder with a 360 degree sound and a water resistant design. We’ve seen it from Ultimate Ears, we’ve seen it from Bose, and this year we’re seeing it from Australian brand BlueAnt, which is offering the X3 in 2020. 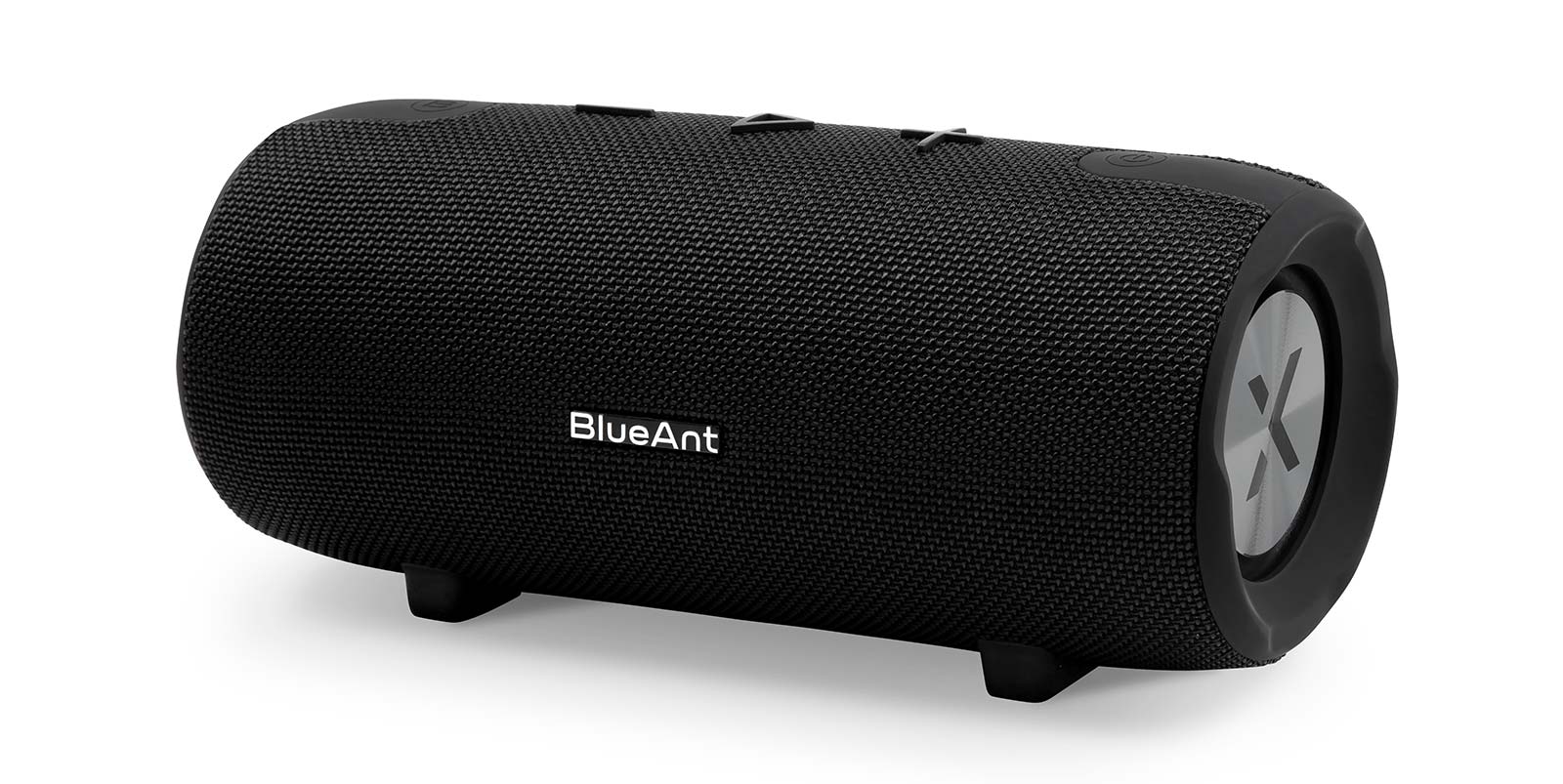 Its latest speaker, the X3 is another cylindrical speaker offering two 57mm drivers and two passive radiators inside of a bit of a pudgy can, with a water resistant design capable of handing IP67 water-proofing.

The BlueAnt X3 is a 30 watt speaker, offering as much as 15 hours play time, but can have its battery shared with other devices, thanks to the USB port found on the back. That means if you take the BlueAnt X3 out and about, and then find your phone is running out of juice, you can plug it in and charge your phone from the speaker.

“The X-series is designed by our team of music lovers and sound engineers,” said Taisen Maddern, Founder and CEO of BlueAnt.

“The X3 stands above its competition and it’s ready to bring the sounds of summer back to Aussie homes, barbeques and beaches when it’s safe to do so,” he said. 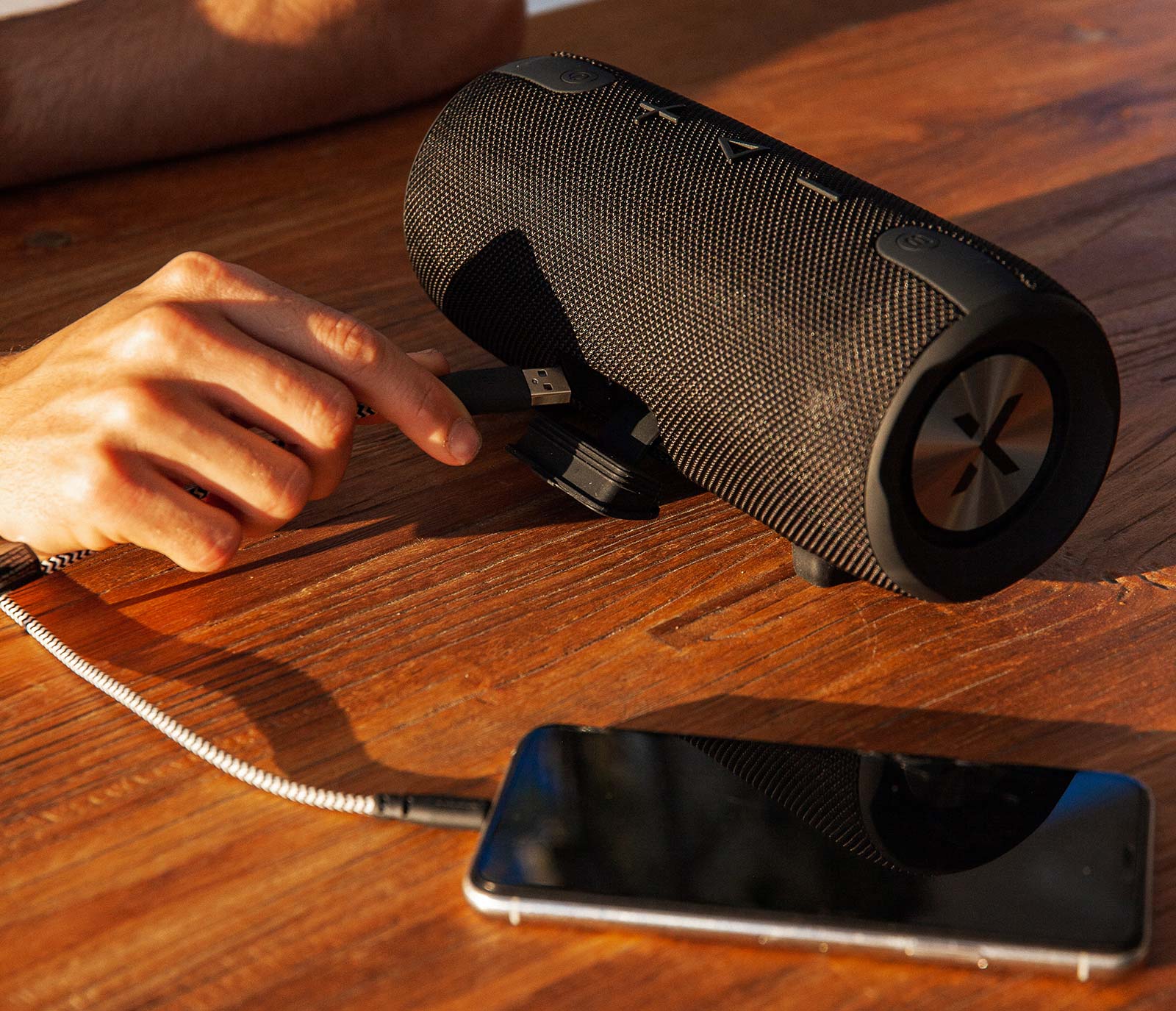 Like other Bluetooth speakers, BlueAnt’s X3 can handle smart assistants such as Siri and Google, complete with a microphone, and can even talk to two speakers at once for a stereo separation. It will also handle an extra burst of bass with a specific “boost” mode, delivering not nmore bass, but some more volume, too.

It does carry a $240 price point, however, with locals able to find it in stores in the coming weeks. 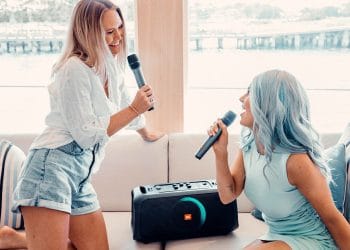