Apple’s 16 inch laptop is getting a graphical upgrade if you really need the horsepower, while the properly Big Mac can have its storage refreshed, too.

You probably already know that like any gadget, computers of all shapes and sizes can cost vary wildly in pricing. Whether you opt for something inexpensive that does the job, something much better for a little more, or you have special needs, the price you pay for your computer can change based on what you need it for.

Buying a laptop for school? You might be looking between $300 and $1800, depending on the size and type of tech you’re buying, and whether you’re buying for primary school or buying for high school.

How about one for work? The prices are probably more around $800 to $2500, again depending on the technology you’re after. If you’re a gamer, you can spend a lot more, thanks to the power and graphics needs of that computing style, and if you’re a content creator, you might spend even more again.

Workstation computers tend to command some pretty very special pricing, thanks in part to the speed and power those systems tend to have on offer, because people making and working with software that is equally high-end require a little more from their computers. More graphical grunt and processing power helps complex applications for music making, video editing, and 3D creation, among others, speeding up the process and helping workers with more intensive needs get their work done in a way that feels more efficient and expedited.

But because of these needs, they also tend to command pretty hefty prices. That extra power has to come with some sort of price tag, and if you need it, you’re typically going to pay for it.

It’s an example you can cite typically in anything classed as a “workstation”, with this specific breed of computer carrying a larger price tag because of those features, and can be found in computers from Dell, Razer, HP, and Apple, to name a few.

In the latter of these, it’s typically the premium computers that class, even if a Mac workstation isn’t necessarily the same as a Windows one. Mac workstations tend to be the most powerful Macs you can find, including the iMac Pro, the recently introduced Mac Pro, and the recently reviewed MacBook Pro 16.

But if that recent MacBook Pro wasn’t fast enough, there’s now an update to let workers who need more graphical grunt get more out of it. 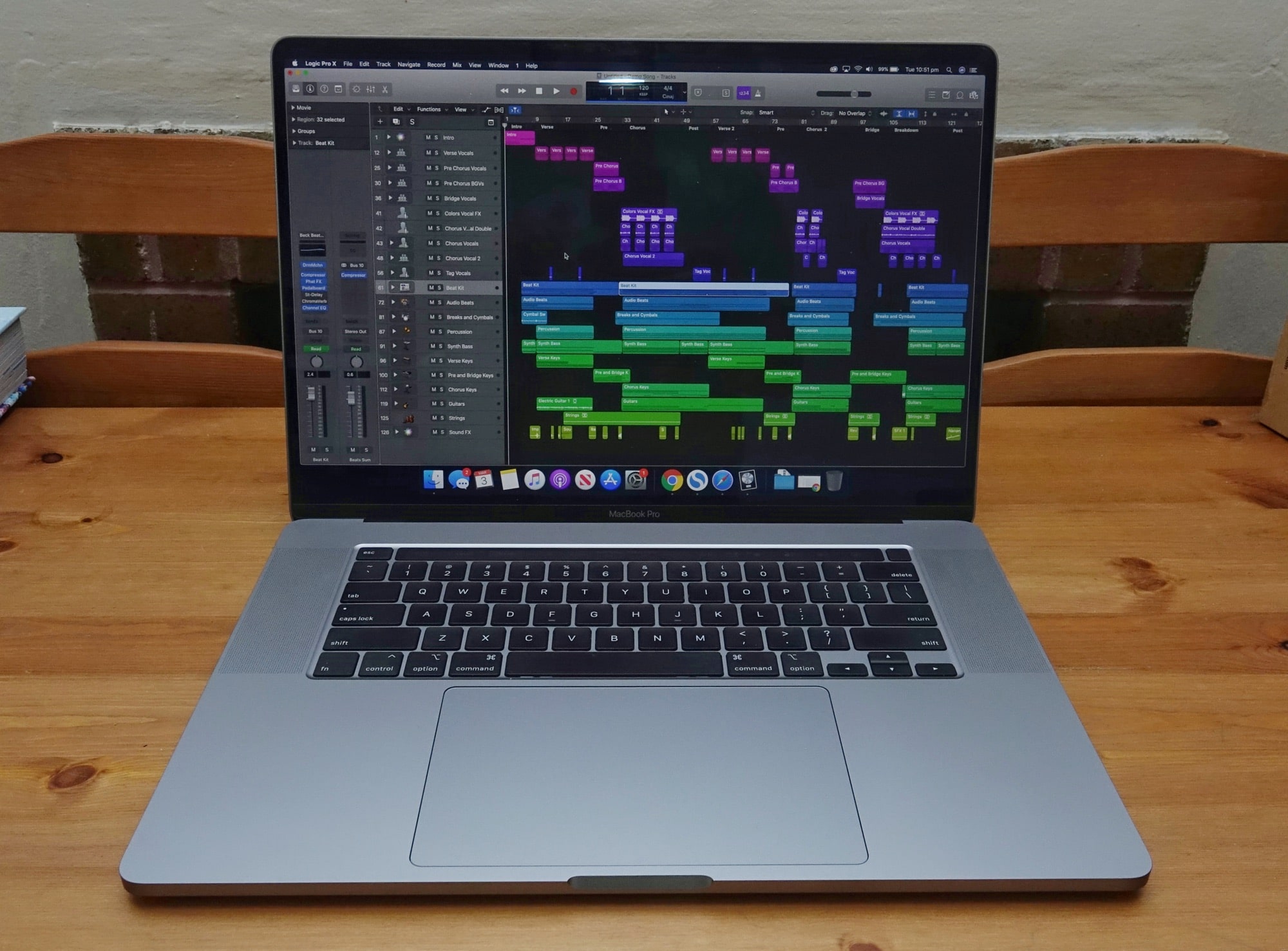 An updated graphics option is available for the 16 inch MacBook Pro at the time of purchasing it, with support for a new AMD Radeon Pro chipset, the 5600M, supporting twice the memory from before (now 8GB RAM, up from 4GB) and capable of pushing more performance compared to the previous top graphical spot in the MBP 16, a Radeon Pro 5500M with 4GB RAM.

It’s a difference that won’t matter to most, but those who need it will surely find a reason to like it. However it’s worth noting that this update is one that can’t happen if you’ve bought the MacBook Pro already, and needs to be made at the time you buy the computer.

Apple is also releasing one change that you can upgrade by hand, but not for that specific workstation. Rather, it’s for Apple’s desktop-bound Mac Pro computer, which with an internal storage upgrade kit to let customers install more solid-state storage, either in 1TB, 2TB, 4TB, or 8TB.

Granted, neither of these updates is likely to be particularly inexpensive, but being classed in the “workstation” category of computers, we’re not sure anyone should expect that, either. These are upgrades made for performance, not for affordability, and if you need that in your work, you likely won’t need to ask twice.

Both should be available now in Australia from both the Apple online presence and Apple Stores.