Three of the Westpac-owned banks are getting support for the iPhone’s mobile payment system, while Westpac itself is still in the pipeline.

There’s a bit of a holiday gift from the banks to customers of select banks, as laggards of the Australian banking sector finally play catch up.

If you’re a St.George, BankSA, or Bank of Melbourne customer, you’ve probably felt a little frustrated over the years by your bank’s reluctance to support standards. For the longest time, St.George seemed like a hold out, even choosing to roll out its own Samsung-only mobile payments solution (and select Samsung models, at that), instead of adopting the standards handled by Google, Samsung, and Apple.

That seems to have been a bit of a choice across other Westpac-owned banks, and so if you wanted mobile payments to work on a smartphone and were a customer, you possibly considered jumping ship to another bank, or even joined one of the handful of “neo banks” that exists entirely in an app world.

While banks such as ANZ continued to lead the mobile payments world, NAB joined in and rolled out Apple support, and Commbank pushed on ahead with the technology, too, Westpac, just seemed to fall behind. In fact, Westpac is the only one of Australia’s big four banks that doesn’t have Apple Pay, no doubt a concern for customers.

But at the end of this year, there’s a bit of good news for customers of a few Westpac-owned banks, as the organisation rolls out Apple Pay support to its smaller banks. 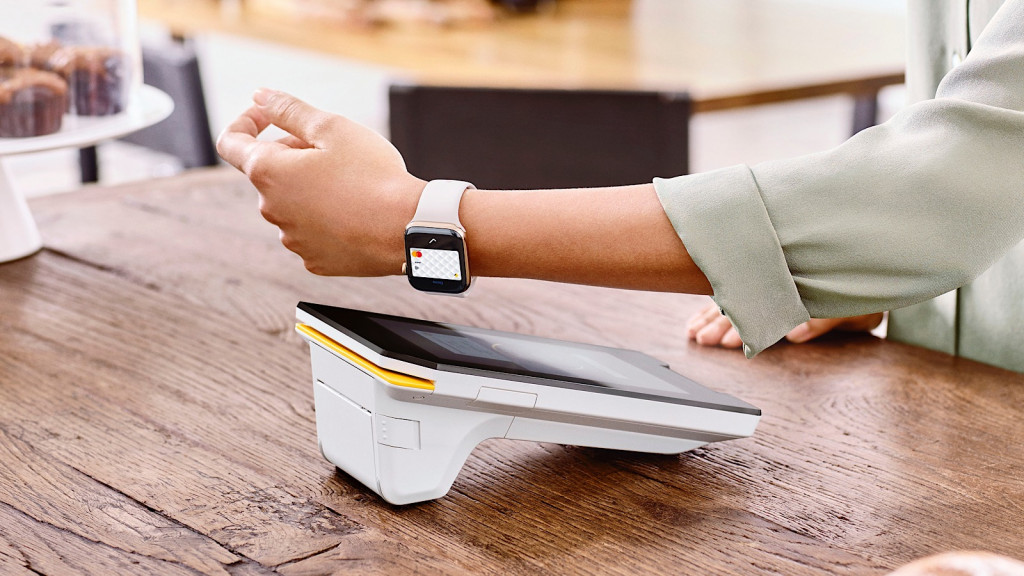 If you’re a customer of St.George, Bank of Melbourne, or BankSA, Apple Pay support has been added to eligible Visa debit and credit cards, joining the likes of Google Pay and Samsung Pay, too.

If you’re a Westpac customer, there’s no Apple Pay support for you, at least not yet, with June 2020 pitched as the time that should go live.

“We want to assure Westpac customers we are working to bring them Apple Pay as quickly as possible, while we roll-out the technology across our different banking platforms,” said David Lindberg, Chief Executive for the Westpac Group.

On the one hand, it’s good news and a breath of “finally” and “about bloody time” for the customers of those three banks, while Westpac customers are forced to wait yet again for its bank to roll out technology that by the time 2020 hits will seem largely old hat. Still useful, still beneficial, but a good five years later than it probably should have taken. Apple Pay was first announced in 2014, with most Australian banks largely caught up five years later in 2019.

It’s still good news for customers, though, and means if you do have a recent smartphone with Near-Field Communication — and any iPhone from the iPhone 5S and beyond — you’ve probably got a greater chance of paying with your phone than you did earlier in the year.