If you’re a customer of either NAB or UBank, and you have an iPhone or Apple Watch, you can leave your plastic cards behind and just start paying digitally.

Everyone has a phone these days, and some even use that phone to pay for things, leaving their debit and credit card in their wallet.

But depending on what phone you use and which bank you happen to store your money with, you may not get that chance. Some banks are a little more proactive than others, and will support standards used by smartphone companies.

There are five obvious ones in Australia, with Apple Pay and Google Pay likely at the top, followed by Samsung Pay, Fitbit Pay, and Garmin Pay, and depending on the device you own and which bank you use, you may rely on one.

For instance, Android phones with Near-Field Communication on-board will likely support Google Pay, while Samsung’s Galaxy S and Galaxy Note phones support both Google and Samsung Pay. And if you have a Fitbit Ionic, Versa, Charge 3, or Versa Lite wearable, whether you own a supported phone or not, these wearables can use Fitbit Pay.

All iPhone owners from the iPhone 6 onwards should support it, which basically means any iPhone in the past five years will handle payments, as will that smartwatch Apple puts out in the Apple Watch.

Simply put, there are plenty of ways to get mobile payments going in your life, you just mostly need to be using a bank that supports one.

That’s one of the critical issues, though it is one banks are beginning to wake up to, and this week there are two more.

NAB and UBank (which NAB owns) has added support for customers with an iPhone, Apple Watch, or even an iPad or Mac, supporting customers with a Visa debit or credit card.

Apple Pay is here! Simply add your UBank Visa Debit card to your wallet and enjoy the convenience of tapping on the go. https://t.co/CiLa1ifzyS pic.twitter.com/eDpJZZqaTp

The addition will bring mobile payments to more customers, while also adding a secure payment technology for people using Safari on an iPad or Apple Macs, joining Commonwealth Bank’s decision earlier in the year to add Apple Pay to its services, alongside ANZ.

On the other side of the fence, Google Pay is already supported by NAB, as is Samsung Pay, Fitbit Pay, and Garmin Pay, with the addition of Apple Pay providing support for both types of phones available today: Android and iPhone.

Much the same is supported over at the NAB-owned UBank, which also works with Google Pay, Samsung Pay, Fitbit Pay, and Garmin Pay, and the newly introduced Apple Pay.

“We’ve been hearing from customers that they want Apple Pay and it’s great to be able to launch this service today,” said Rachel Slade, Chief Customer Experience Officer at NAB.

“We’re continuing to listen to customer feedback and take action to become the bank our customers want,” she said. 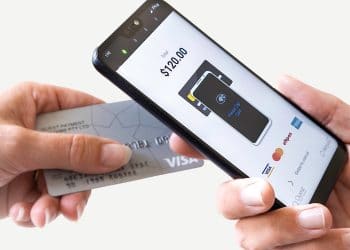 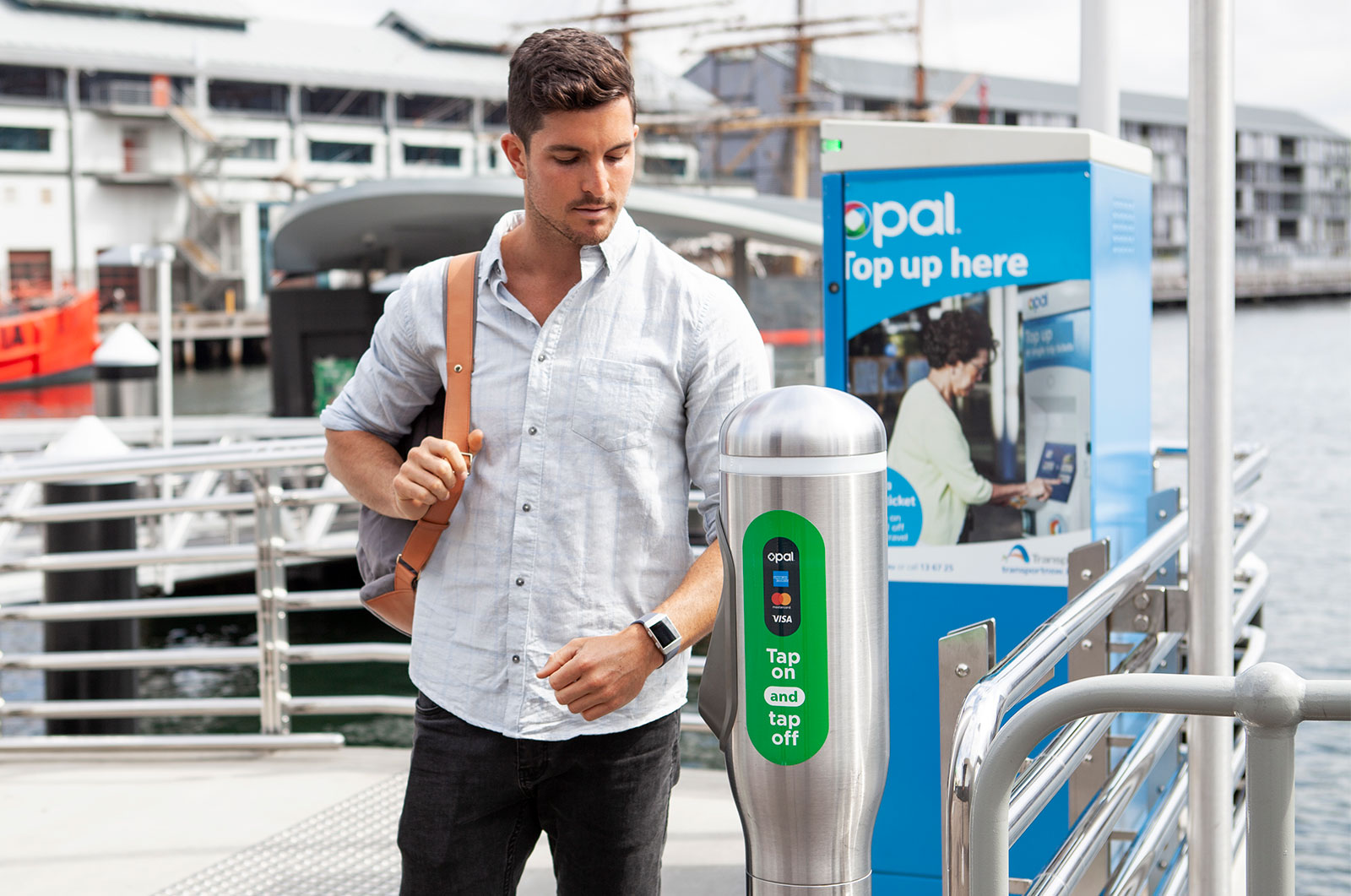