You’re phone can usually work as the basic camera you take with you, but if you need a little more power or a bit of extra reach with zoom, a compact could still help you out, which is where Panasonic’s latest could be useful.

Every year, cameras on phones get better and better, and as one of the major growth areas, it’s something camera makers are watching.

Cameras on phones have already managed to make the basic digital camera a thing of the past, but they haven’t quite hit the zoomable era yet. They’re getting close, and some upcoming announcements could really hit close to home for some camera makers, but they’re not there right now.

And that gives camera makers a bit of an advantage, because if you need to get close on your travels, your best bet is still to rely on a proper camera.

You can go big with an interchangeable lens camera, but you don’t have necessarily have to, and the makers of compact cameras are showing why the smallest of models can still be useful.

This week, Panasonic has added two models to its Lumix digital camera range, announcing both a travel zoom and an advanced compact made to give photographers a sort of middle ground “bridge camera” if they’re not sure they want to move to the world of mirrorless cameras with the cost of extra lenses. 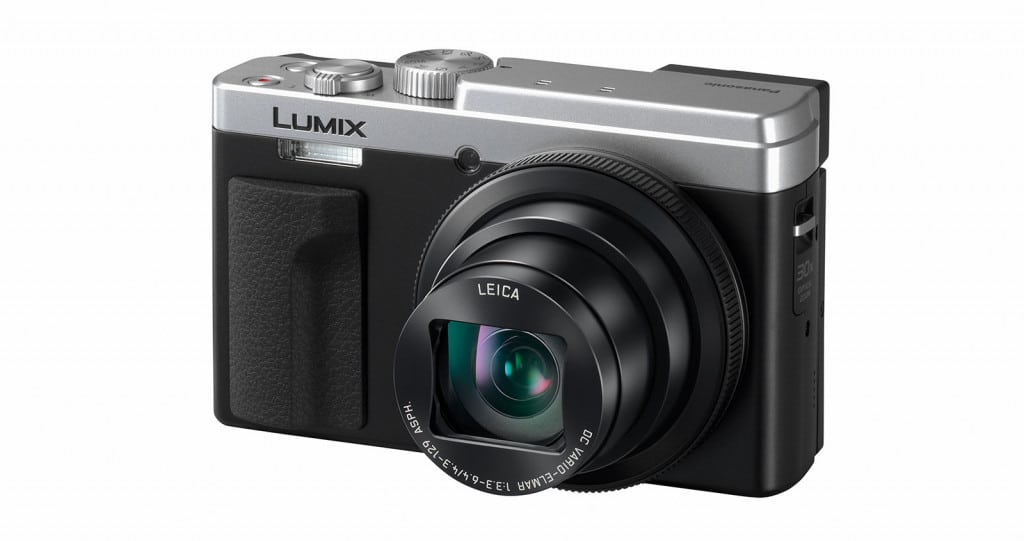 First up is the travel zoom, which is the Panasonic TZ95, a model that doesn’t quite deliver the super-zoom level of zoom, but doesn’t do too badly, either, packing in 30x optical zoom in a small and compact rectangular body.

There’s a 20 megapixel sensor here with 4K video support, as well as a rear LCD and electronic viewfinder, while the camera itself can keep a connection with a phone or tablet using Bluetooth and WiFi.

What’s more, we’re told the Panasonic TZ95 can apparently get up to 380 shots per full battery, with USB charging offered, allowing you to top the battery up using a USB power pack much like you would your phone.

The TZ95 (“TZ” stands for “Travel Zoom”) isn’t the only entry, with an advanced compact coming in Panasonic’s FZ1000 II, an upgraded model that sports a 20 megapixel sensor, 16x optical zoom, and up to 12 frames per second capture mode supported. 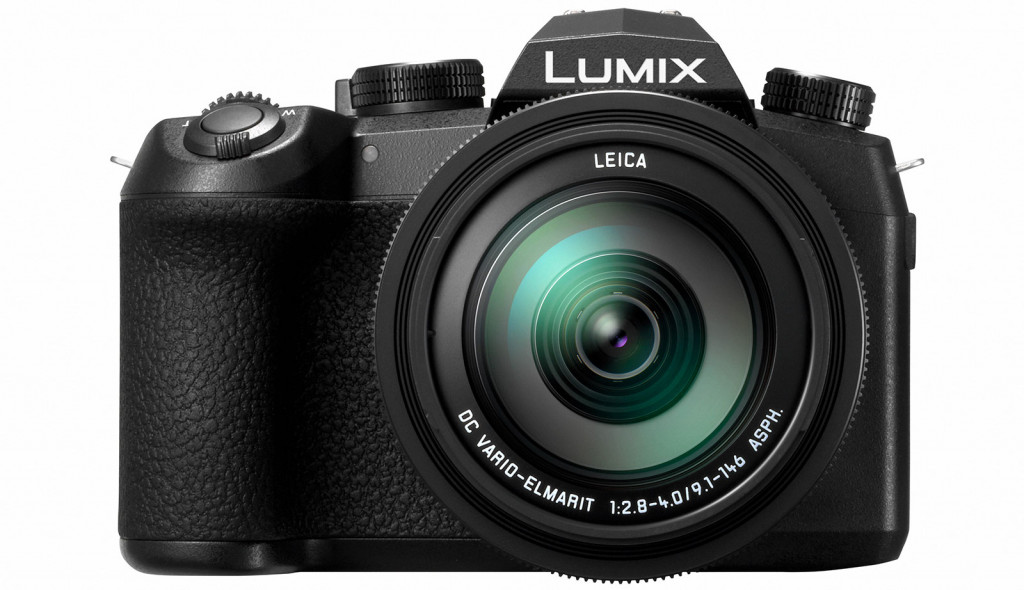 Panasonic FZ1000 II is a little bigger and a little different than its travel zoom sibling, with the camera acting as a bit of a middle ground for people who want to make the transition to a bigger camera with lenses, but not sure they want to make the jump. As such, Panasonic calls it a “bridging camera” because it looks like one while offering advanced controls and functionality, but lacks the interchangeable lenses.

The 16x optical lens has also been upgraded, supporting a maximum aperture of up to F11, up from F8.0 in the original, and supporting F2.8 at the lowest, with 5-axis optical image stabilisation helping keep the picture stable.

“The original philosophy for this series was class-leading imaging, and the FZ1000 II builds on this with new capabilities to support the creation of stunning shots, including expanded 4K features, an upgraded high-resolution LVF and precise touch focus,” said Scott Mellish, Senior Product Marketing Manager for Imaging at Panasonic Australia.

Like its TZ95 sibling, the Panasonic FZ1000 II features wireless connectivity over Bluetooth and WiFi, as well as USB charging, though it does come with a higher price, fetching a cost of $1399 when it lands in April.

Back in the smaller camera, the Panasonic TZ95 will see a local price of $699, arriving around the same time.