It’s not just your usual players with a pair of premium in-eats, as a brand that’s been around some 70-odd years gives it a go.

You’ve probably seen the name Klipsch on speakers in the past, but you’re about to see the brand embrace a bit of the modern era, as the company goes wireless and cordless.

Quite a few brands are doing the wireless and cordless thing these days, and it’s becoming the way to wear earphones. Forgoing the cord seems to be the go for most earphones, and that’s certainly the look Klispch is adopting for the T5, an new pair of true wireless earphones that comes with a case that looks rather a lot like a Zippo lighter more than a regular pair of earphones.

Announced earlier in the year at CES, they’ve taken a few months to hit Australia, delivering a retro font reminiscent of what appeared on Googie architecture to a modern style of earphones in a cool case. That case itself carries a good 24 hours of charge, which should be three extra charges for the Klipsch T5’s regular eight hours of battery life.

As for the earphones themselves, Klipsch says the ear tips are patented to provide a seal for noise isolation, as well as being sweat resistant. You won’t find noise cancellation here, though if the isolation is strong, you may not need care, with a dynamic driver engineered for bass included, driving the sound across the ranges.

There are also four microphones to pick up on your commands, because these earphones will talk to smart assistants, as well, meaning Siri, Alexa, and Google Assistant support is included.

Price-wise, the Klipsch T5 True Wireless earphones sit above the AirPods and closer to the high-end part of this market, rocking a $349 price tag, not far from the $299 to $399 we initially pitched earlier in the year.

Missing out on noise cancellation, Klipsch is focusing on sound quality and its audio heritage in the name, especially given the Klipsch T5 are a good $50 off from Sony’s WF-1000XM3, in-ears with noise cancellation.

Whether they’re as good is something we can’t tell you just yet, but once we get them in our ears, we’ll let you know. There are certainly a lot of in-earphones out there, though, so you definitely have choices. 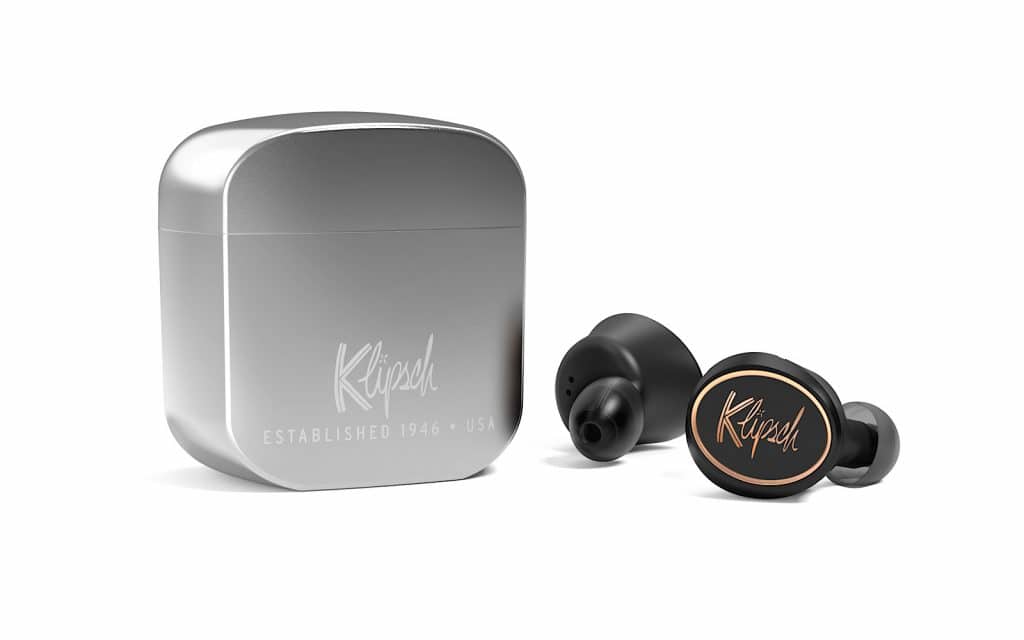