Game of Thrones fans being targeted by malware, scams

It’s not easy being a fan of Game of Thrones this year. Not only do you have to contend with the end of the show, but cybercriminals are out to get you, as well.

With only a couple of episodes left in the last season of Game of Thrones, fans of the show are likely eager to see what both HBO and George R. R. Martin will be doing with not only the Iron Throne, but the Starks in the show (just not this Stark, because he’s not fictional).

Fans of the show likely know the books it comes from, and there’s more connected with Game of Thrones, including fan pages, theories, video games, and more.

And if you can believe it, scams directly connected with Game of Thrones.

Scammers and cybercriminals will do anything to remove money from your life, and recently, security organisation Check Point has found that Game of Thrones fans were being baited with malware and phishing scams on fake websites, looking to deceive fans of the show in its final season.

According to its researchers, cybercriminals have created fake websites advertising Game of Thrones merchandise and competitions, with the information gleaned from these sites used to take credit card details and email addresses to scam and spam hopeful fans.

That means if you’re thinking of buying Game of Thrones gear from a website, you might be getting scammed (a list of sites can be found at Check Point, though a slash has been included in each to prevent you from clicking).

This means it’s a good idea to think before you click on a link, which is one of the tips Check Point’s Scott McKinnel has recommended, not just for Game of Thrones fans worried about potentially falling prey to scams, but everyone else, too.

“Check the site’s domain name is the site you are expecting to visit and trust,” he said to Pickr, adding “if it is not then you could be about to become the next victim of a phishing scam.”

Scammers will look for any means to dupe you into thinking you’re going to an official website, and one of these comes from emails sent out to everyone disguised to look like an official presence.

You’re probably used to phishing in fake bank or tax emails, but it happens in other places as well, and before you click a link or hand over any details, check whether the site is authentic, or whether perhaps you’d be best going to somewhere else that appears more real.

Ultimately, it’s always worth it to pay attention to what you click, where you’re going to, and what you’re potentially handing over details to. You might be after some juicy Game of Thrones information, but the real pay off for the scammers is your information, not satisfying your urge. 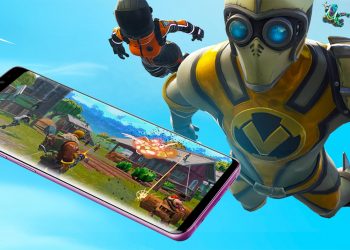 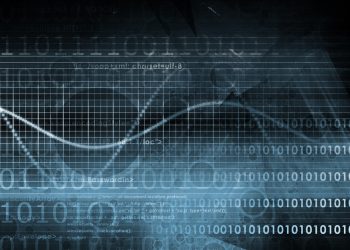