Dyson’s next fan is all about cooling for one

Personal temperature isn’t one of those things you’ll always agree with others on, but a new fan from Dyson aims to cool you directly.

As we head into the warmer seasons, you’ll start to put away the heater and switch to the fan. If you’re used to being cooled by an air conditioner or keeping the whole room cool, you might not agree with what the room temperature sits at overall.

That can happen in the office or the home, and it can create a sort of undesirable experience. Everyone has different temperatures they feel they should be sitting at, and so the world of personal air conditioning — of personal air cooling, essentially — has kind of become a thing.

It’s an area Dyson is looking to bring its Pure Cool Air Multiplier fans to, bundling in air treatment and purification alongside, so that the air that does cool you down is not just cool, but clean and cool. 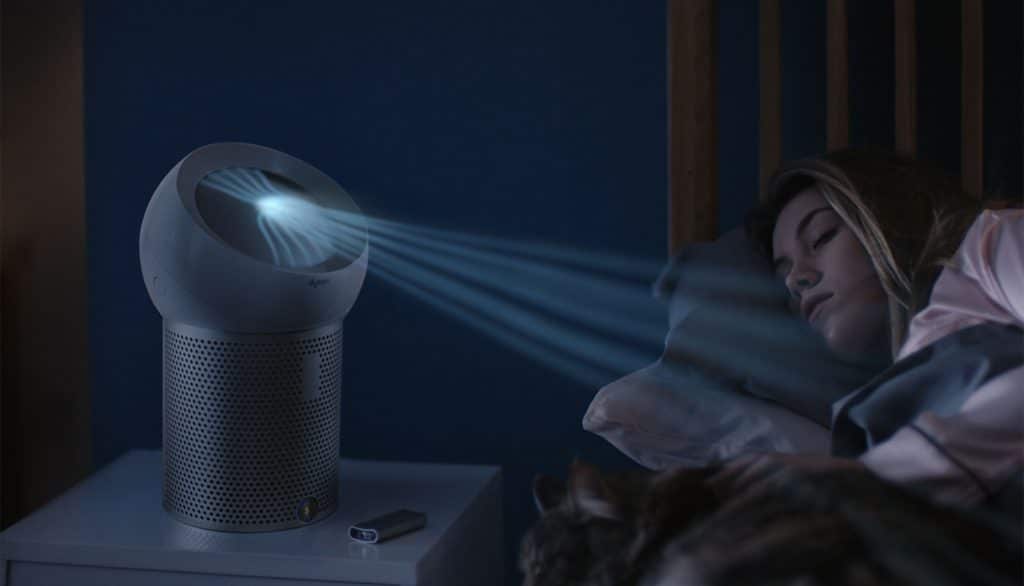 That’s something coming in the Dyson Pure Cool Me, a take on Dyson’s fan that is purely focused on one person.

The concept is something familiar yet different, with the concept basically one of the air multiplying fans, but built solely for one person, either firing treated cool air up or directly at, taking in air at the bottom of the unit like in previous Pure Cool fans, and running it through several layers of air filtration before it comes back out cool.

The difference between the regular Dyson Pure Cool fans and the Pure Cool Me appears to be the size, design, and the focus of the air. Previously, the Pure Cool fans have been known for the hollow fan design to expel air from the inside edges of the fan. Differently, the Dyson Pure Cool Me uses a convex design to pass air in a steady stream facing up and out, and in a smaller shape made for sitting on a table or a night-stand.

It’s an idea that was inspired by a Harrier Jump Jet, of which there’s apparently one parked out in one of the Dyson parking lots. Using this concept, Dyson engineers created what it calls “Dyson Core Flow”, an approach to air that sees two streams of air meet on a convex surface to deliver air outward. 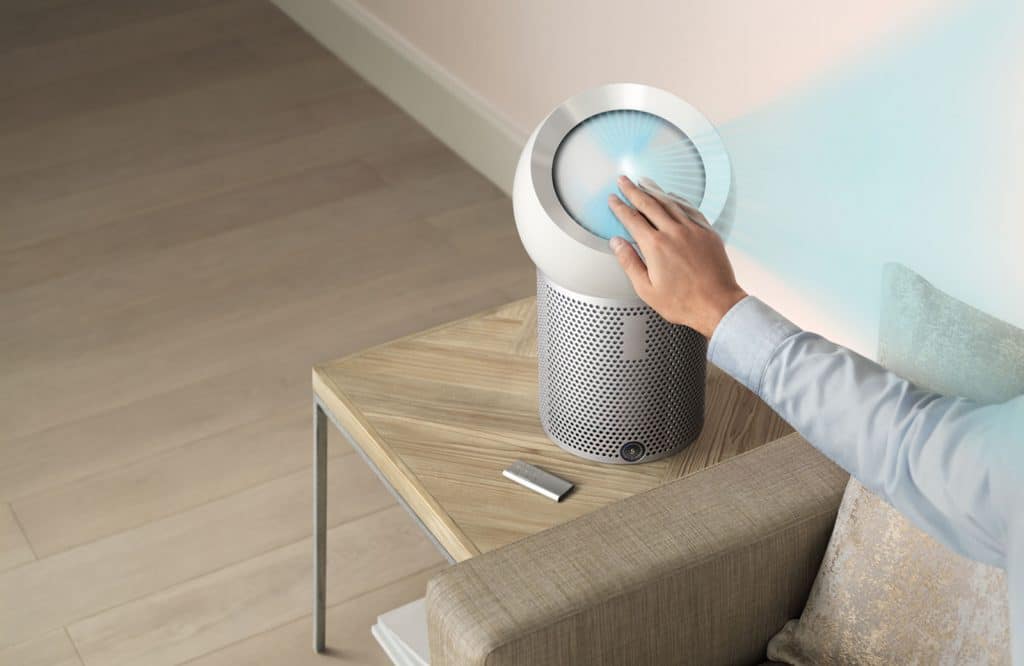 At the top of the Pure Cool Me is a small panel you can shift up or down to change the air’s angle, with the air either coming directly at you or focused up, and like the other Pure Cool fans, the other control is really speed.

As in, how fast do you want the air sped up and how cool do you want the air to be, because the two are connected. A light breeze can be run slower, but push the speed up to 10 and the fan should cool you down more rapidly, cleaning the air at the same time.

There’s also oscillation and a built-in LCD screen, but for a change, the Dyson Pure Cool Me lacks app control, as it’s supposed to be more of a personal fan rather than one that needs to be told to switch on and cool the entirety of the room.

Testing it in person, it’s definitely one of the more interesting of the Dyson fans we’ve seen, and given engineers went through 2022 prototypes during development, is not one that has come about simply through a passing thought. 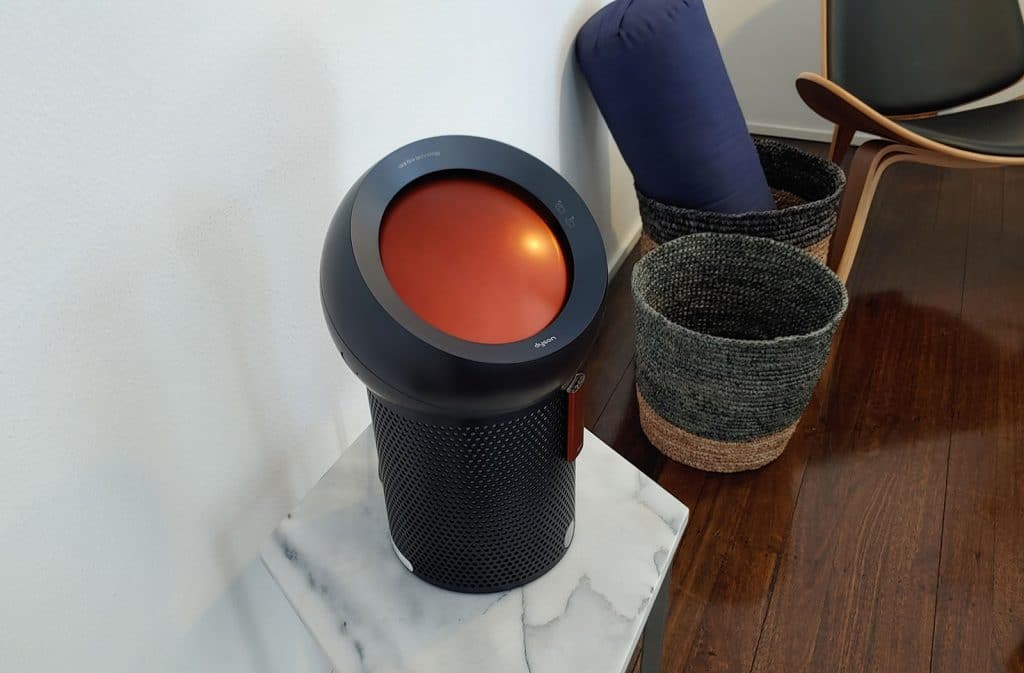 Heading to summer, that’s the sort of technology that might just help keep your personal space show cooled, especially if the rest of the air isn’t quite to your liking.

Doing so does come at a price, however, with the Dyson Pure Cool Me fetching a recommended retail price of $499, in stores from September 6. 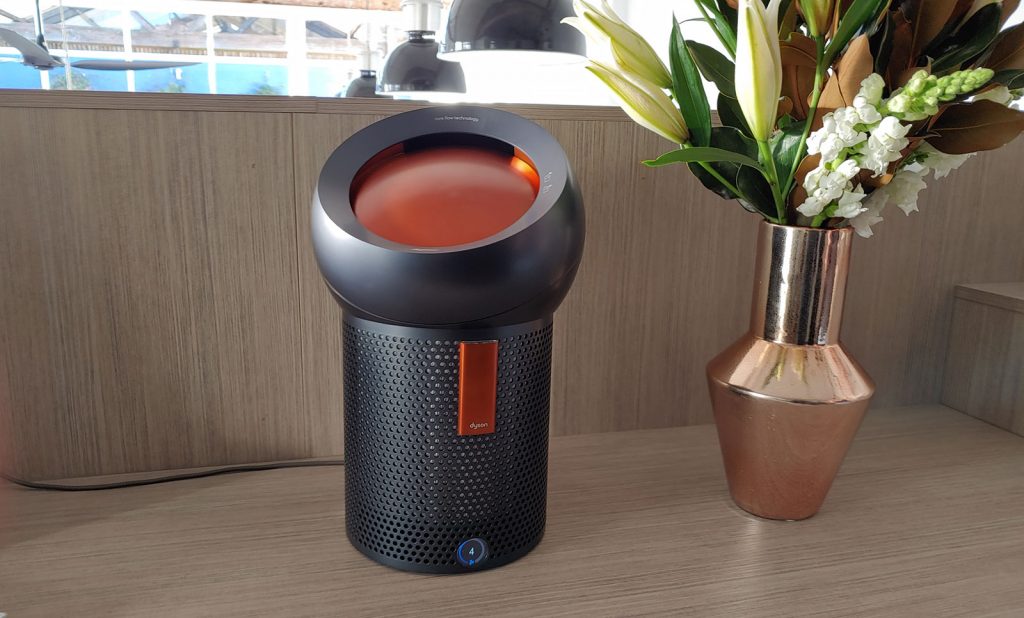