Need a bit of a time waster today? Google might have one for you, with an online game that harks back to when this journo was a kid.

Games have clearly changed in the past 30 years or so. While games back in the old days offered lower resolution graphics and sound, and not nearly the amount of gameplay you can get from an A-grade blockbuster title (which is more like a movie in this day and age as it is), the focus is also different.

Back when we were kids, it felt like there were more education-focused gaming titles, and one of the best (at least from this writer’s perspective) was a charming game by Broderbund called “Where in the World is Carmen Sandiego?”

A detective game designed to teach kids about the world, it tasked you with tracking down the nefarious criminal mastermind Carmen Sandiego and her henchman, who were almost always up to no good, stealing the world’s landmarks right from the very spot they had always been.

Carmen Sandiego has seen various games through the years, including one based on time, as well as TV shows including a game show, and most recently a Netflix reboot, but the game hasn’t really been brought back to life for many people.

But Google is doing just that, connecting Carmen Sandiego with its Google Earth application, and giving you the chance to find the criminal in an old style of gameplay mixed with the impressive visuals of Google Earth.

It’s a bit of a time waster for today and any other day, provided you have an internet connection, as “Where on Google Earth is Carmen Sandiego?” is an online game only, requiring either iOS, Android, or the Chrome web browser.

When you play, consider listening to the theme song by Rockapella used on the game show, because that’s what we’ll be thinking of. 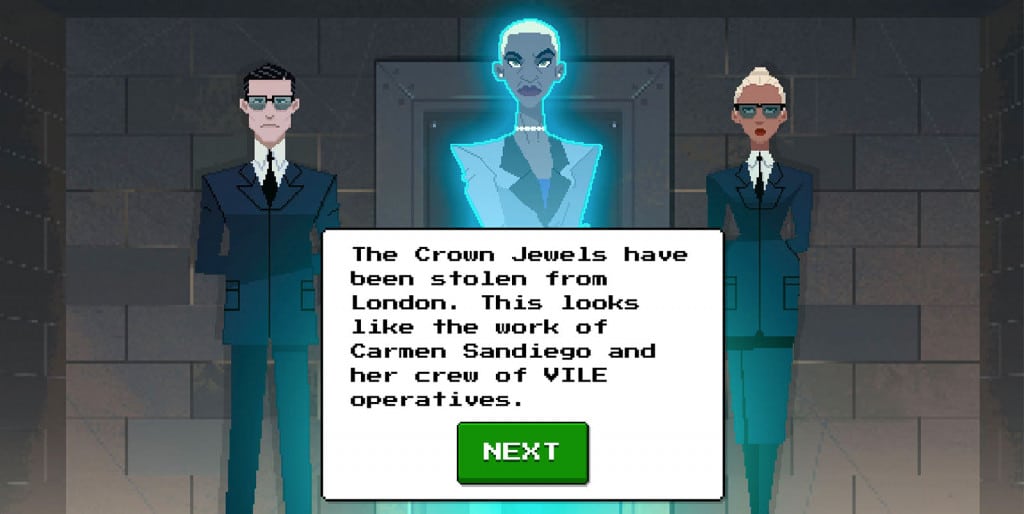 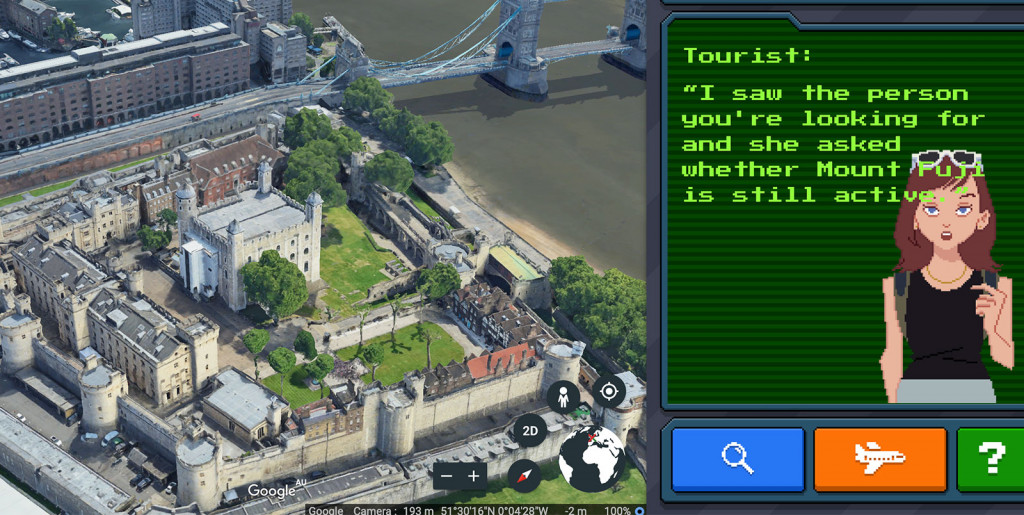