Aussies get yet another phone choice with TCL Plex

There’s yet one more phone player in Australia, as TV maker TCL joins the local market competing in the mid-range spot.

Some of the leading TV brands have phones, and now there’s one more. We commonly associate Samsung with both phones and TVs, and we certainly do with rival LG, but you probably don’t make the connection with other brands of big screens for your living room.

The first phone from TV maker TCL is the “Plex”, a mid-range option that will come with a $499 price point and some familiar technology bundled in with some interesting points to help is stand out.

For starters, you’ll find a 6.53 inch Full HD+ display mostly taking up the front, a mid-range Snapdragon chip, and three cameras on the back, sporting a 48 megapixel standard camera, a 16 megapixel ultra-wide camera, and a 2 megapixel camera alongside TCL says is used for low-light, though we suspect it’s also there for depth of field in portrait shots.

The phone itself is made with glass, offering the material on either side for a premium quality, and a paint job that is more like a 3D holographic finish.

A focus on the screen is a big part of that thanks to TCL’s TV history, with the company not only using its own technology, but also using “NxtVision”, what TCL says includes a dedicated display engine with advanced processing to handle more realistic on-screen imagery and sharper pictures.

And of course it has 4G, has WiFi, Bluetooth, and NFC for mobile payment, but the TCL Plex also comes with some interesting features. For instance, Bluetooth has been expanded to be able to send audio to between two and four speakers at once, something that’s a little unusual.

TCL’s phone background comes from Alcatel, and so we’re seeing one of Alcatel’s features included as well, with the “Smart Key” on the TCL Plex, providing a key you can remap with single, double, and long press functions to provide access to other apps or features.

For the most part, the TCL Plex appears to be an expansion of the TCL phone brands — which includes Alcatel and BlackBerry — pushing it to be more competitive in the mid-range spot, which is growing at a fast rate. While we saw Vivo join Oppo in that area only a few months ago, there’s also Realme fighting hard now, too, among others.

“With Australians consuming more video content than ever before, the TCL Plex will be the cinema in their pocket that they can rely on, thanks to TCL’s legacy in display technology,” said Sam Skontos, Regional Managing Director for TCL Communication in our part of the world.

You’ll find the TCL Plex in JB HiFi stores now, arriving in black and white with a recommended retail price of $499. 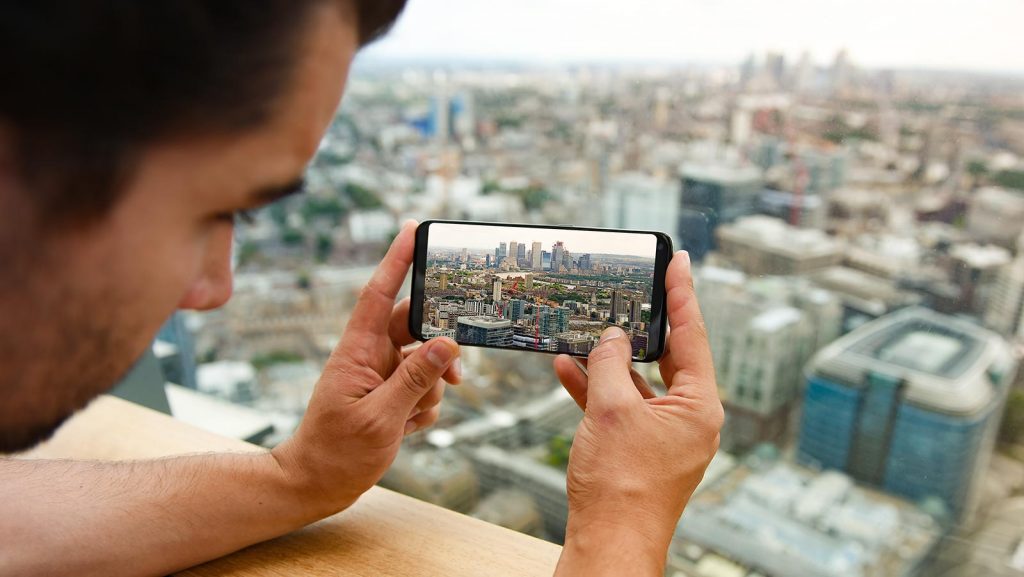 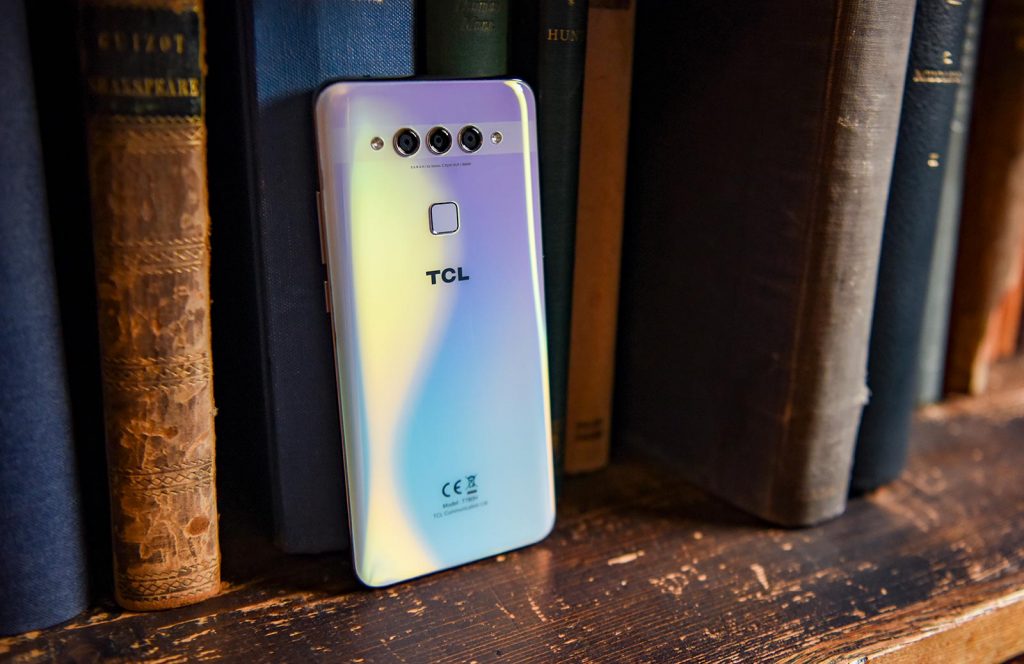