It’s not just Samsung engaging a crystal technology to improve colours, as Hisense gets in on the action as well.

While OLED is still off the cards for most manufacturers (unless you’re LG or Sony), quantum dot is becoming the technology of choice for everyone else, as major companies display their latest wares and the TV world finds a way to become more compelling.

For those who don’t know, quantum dot is the buzz word, usually emphasised by a “Q” in a model number or brand, and implying a more vibrant set of colours enhanced by tiny crystals that in essence amplify and improve the colour spectrum a television can display.

Everyone who uses quantum dot technology does so in a slightly different way, and even Samsung has said its 2017 quantum dot TVs are better than its 2016 quantum dot TVs, so you can achieve surprisingly varied results from what is otherwise a technology everyone can share and use. 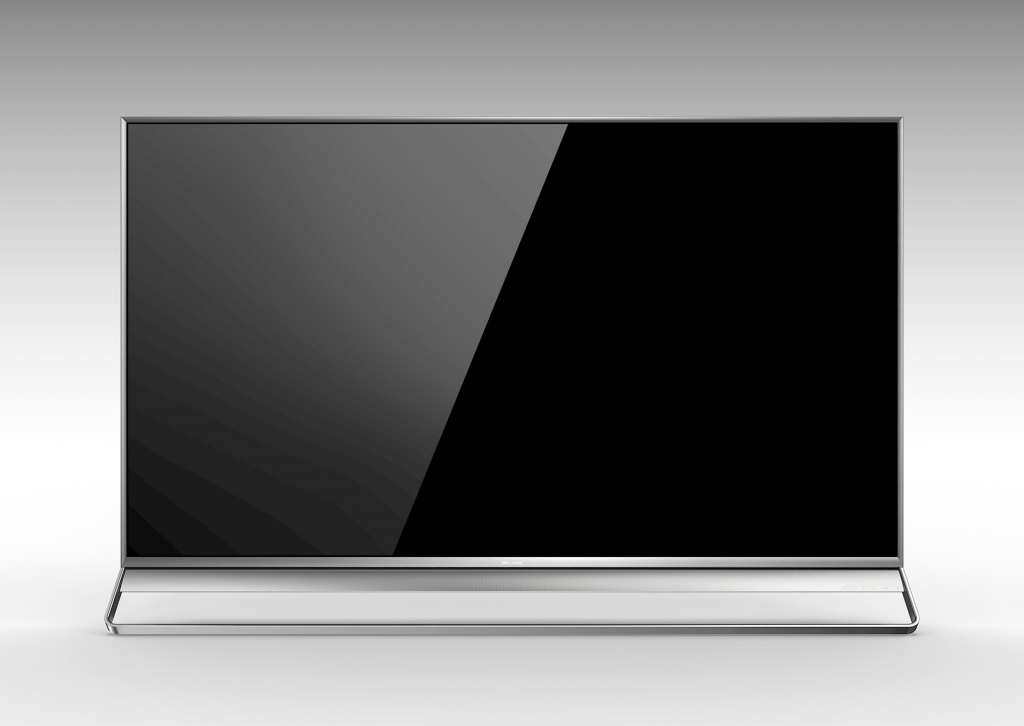 Hisense this year has joined that quantum dot club, announcing that its high-end Series 9 4K UHD “ULED” televisions will achieve better colours and saturation thanks to the technology, which will also be the brand’s first use of q-dot.

“I feel that with the Series 8 and Series 9 TVs we’ve really doubled down on our commitment to transform the viewing experience and provide our customers with top-of- the-line TV technology and design,” said Andrew Iannuzzi, Head of Marketing at Hisense Australia.

“We’ve managed to consolidate all the elements people loved about our Series 7 TVs and create — what I think — is a visually improved, more streamlined user experience across the new models,” he said. 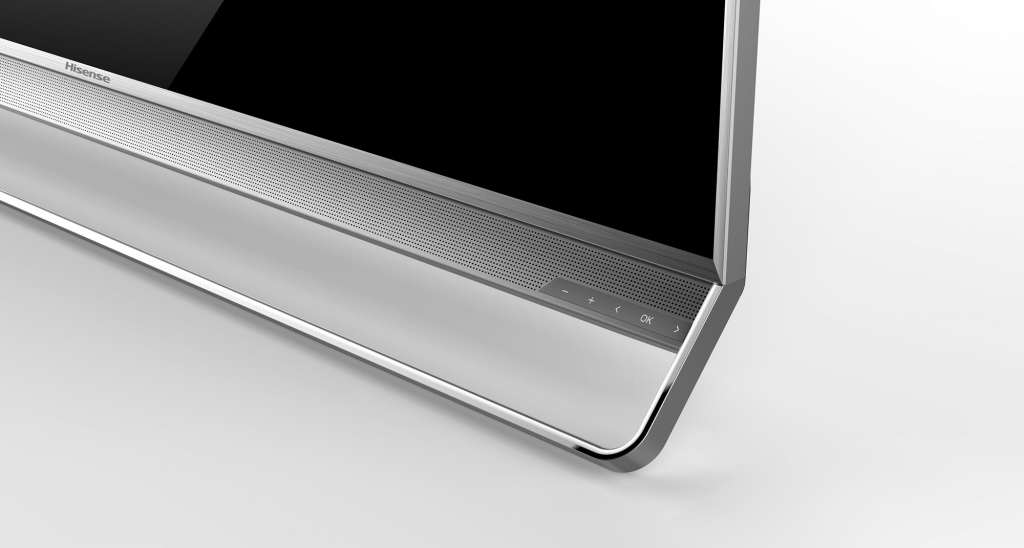 The Series 9 also receives a new design, boasting a frame that almost stands at a slight curve, coming across modern and sleek, while the Series 8 kind of works with the tried and true method of sticking a cross metal stand at the bottom, the sort of thing TVs have been using for years.

Adding to this will be “HDR Supreme”, a take on the high definition range technologies gracing every major TV from every major TV company this year, though Hisense hasn’t yet said if this will support the Dolby’s HDR standard or whether this works by interpreting the metadata transmitted with HDR content in its own way.

Reading that, you may notice the range of TVs here is a little limited, and that might be because this is the first batch, with the TVs not even expected to land locally until July. However, the company hopes to make an impression with displays that it suggests reveal a commitment to implementing high-end TV technology and solid design, while hitting that competitive price point.

We’ll let you know if it achieves this once review units are good to go.