Every gadget you’ve wanted to throw out and every drive that’s taking up space, it might be time to clear it out for the good of the environment. How do you do that?

We don’t hold onto to technology forever, but even when technology is garbage, it’s typically not treated the same way. A lot has changed about how we handle waste in the past 30 years, and now that we all recycle and separate waste into the appropriate containers, it’s worth realising that the same thing can happen with technology.

You can throw gadgets out. You can throw them into the garbage, and they’ll just become like everything else: eventually landfill where it might get broken down over time.

But there’s a better use for the technology, particularly if we’re throwing it out. Electronic waste (or “e-waste” as it’s more commonly known) can be recycled, with the technological components being stripped, melted down, and reused in later devices. It’s a concept companies are gradually getting behind, so much that Apple has two robots that can tear apart devices for recycling and reuse parts for products later down the track, while Dell is also making strides towards relying on recycled parts altogether for its computers.

A time will eventually come where companies are mostly reliant and whereby devices will mostly be made from recycled parts, though it may take some time getting there.

However part of this push starts at home. If you don’t need a gadget anymore, and you don’t plan to sell it, recycling it or even repurposing it may be the next logical step, not just throwing it out.

So where do you start? 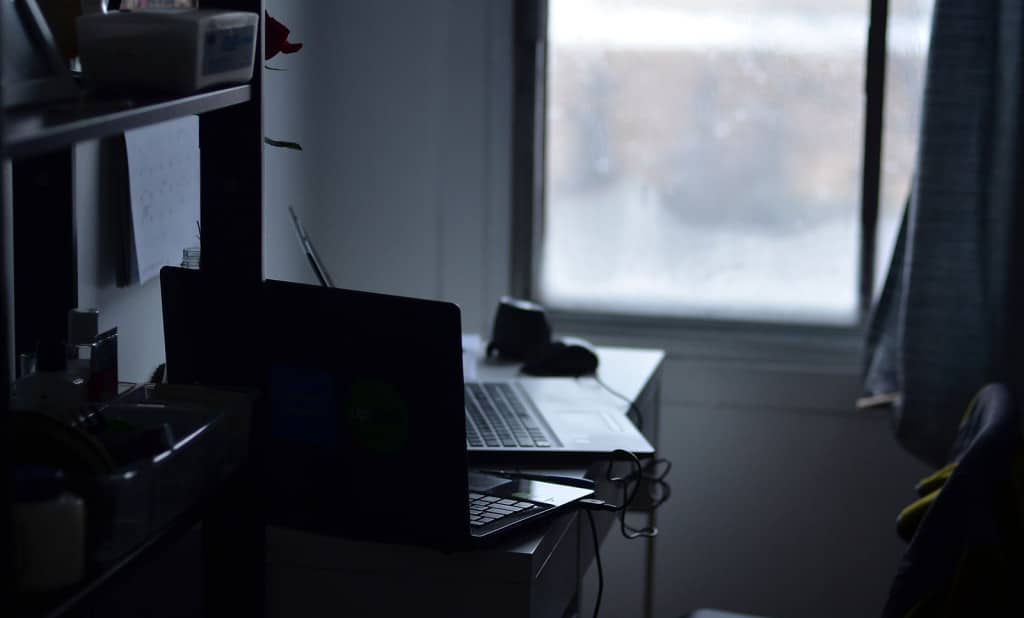 Before you hit the point of throwing a gadget away, consider the prospect of repurposing. Headphones can typically see cable or pads replaced, and broken phones can be fixed, so if you can repurpose your technology before discarding it, you might find a use in your life, or even a way to sell it.

“While we may be tempted to upgrade our devices each time the next version is released, repairing and refreshing our existing devices can often have them feeling like new,” said Alex Merton-McCann, Consumer Online Safety Expert for McAfee, and the company’s “Cybermum”, one of its key people locally.

She suggests that repeating devices is one way you can keep them out of landfill, finding a purpose that may not have been what you had initially bought it for.

“While your old device may not serve its original purpose, consider how else you could use it before tossing it for good,” she said.

“Use your old laptop as a portable DVD player, or your mobile phone as a GPS in the car or smart assistant in the home. For the parents out there, it’s super easy to create a child-safe device that will keep them entertained by simply restricting access to any app you want, such as the camera or web browser.”

How to recycle your tech 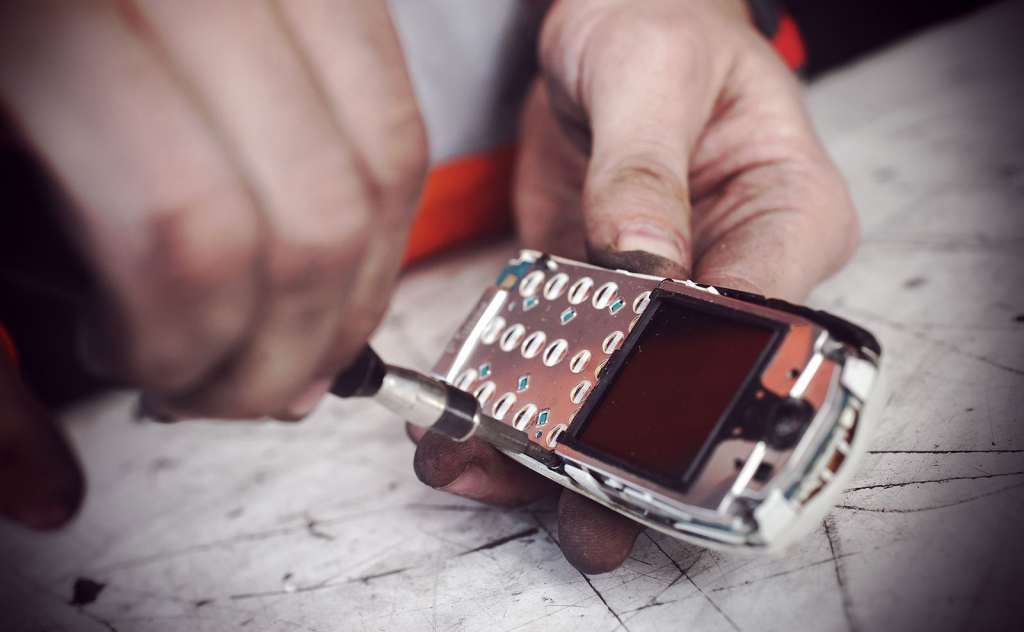 Some devices are too far gone for repurposing, however, and if perhaps a phone is shattered and old, the battery gone, or the memory and storage failing causing the phone to flip out and fail, you’ll want to look at recycling it. Call a spade a spade, and call your old broken gadget the electronic waste that it is.

If you can access the phone, load it up, reset it, and consider sending it to a mobile recycling program such as Mobile Muster or TechCollect, or drop it off at your council’s local electronic waste program.

Most Australian councils (if not all) run some form of an e-waste program, providing either a time of the year or a place to drop off your old gadgets, so that council can have them stripped for metals and parts, before being melted down and reused for the greater good.

It’s not just phones that can see this form of e-waste recycling, but other electronics. Computer parts, tablets, even cables can be stripped for parts and reused later.

Identifying what you don’t need and making a conscious decision to discard and recycle can happen as you sort through your old gear, allowing you not only to put it to rest, but to let the parts go on and do other things.

Just make sure to clear out your information before you do so. On phones and tablets, that means try to wipe the storage and return to factory settings, while computer drives may want to be formatted before discarding.

McCann agreed, telling Pickr that “if you’re set on parting ways with your device, make sure you wipe all data, including from the ‘trash bin’, take out the SIM, and do a factory reset to protect your privacy and valuable personal information”.

“Organisations such as TechCollect, Mobile Muster, and your local council provide fantastic services that recycle your tech properly and minimise the impact on the environment,” she said.

Those should be your final destination, where you part ways with your gadgets. From there, the technology will be broken down into parts, sifted, sorted, and melted down to be used in something else, clearing you not just of a gadget you no longer use, but of e-waste in general. 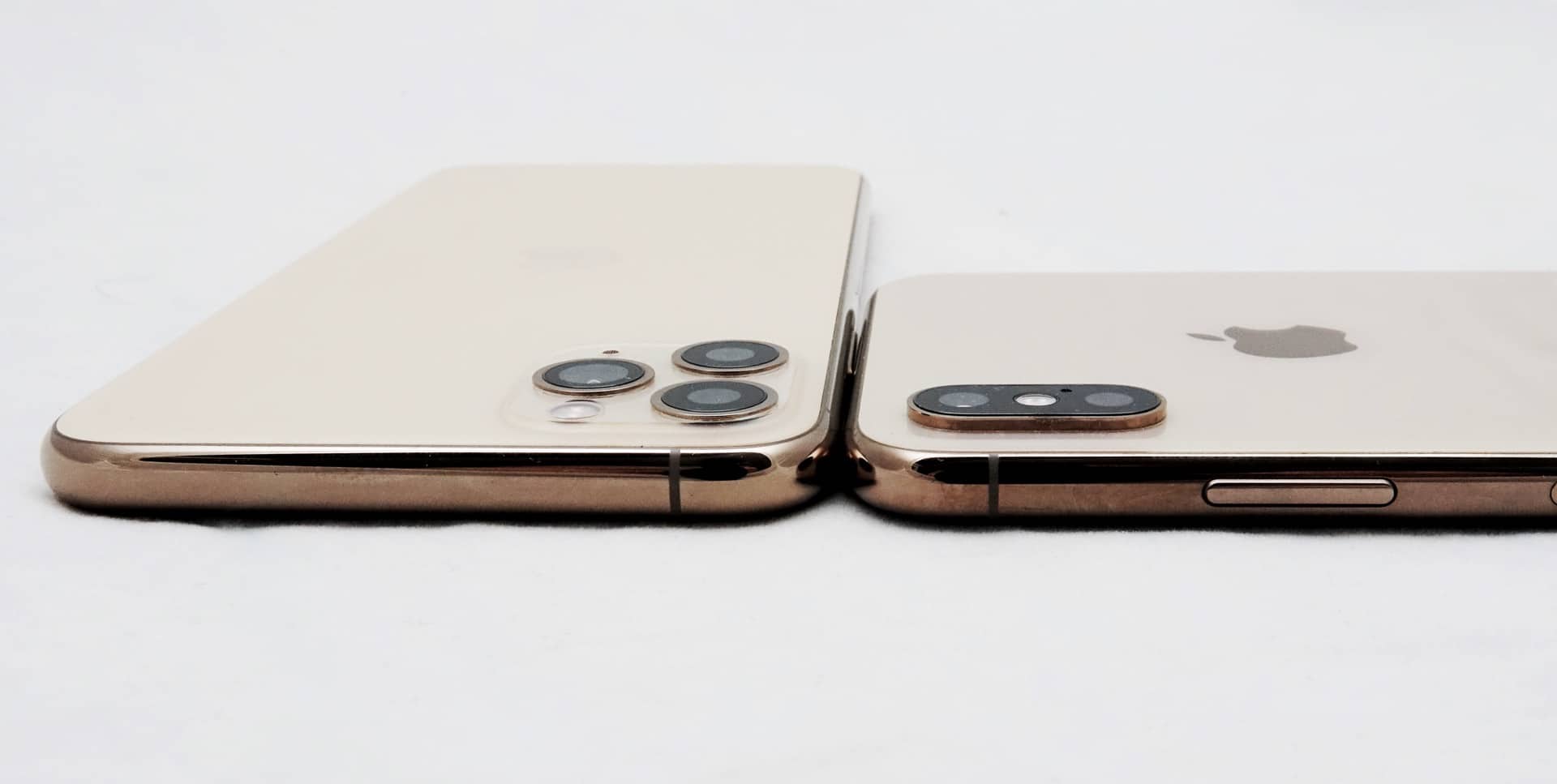 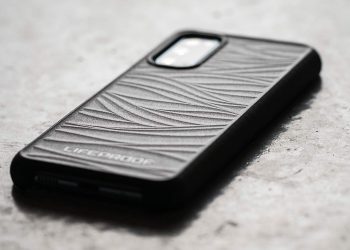 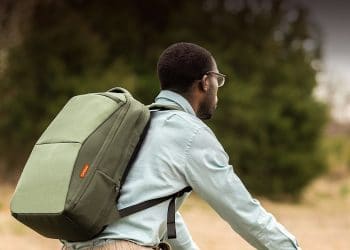