If you have a tinkerer in the family, or someone who wants to make the next idea to save the world, here’s a list of gadget-y idea that could make the holidays special for them.

Some people aren’t easy to buy for. You can typically spot them from far away, but when it’s your own kids, that can become a little bit of a problem.

It can be especially difficult if the kids you intend to buy for like to build, code, or tinker. Or even want to. Where do you start then? What do you buy for someone who wants to invent and make and change the world? 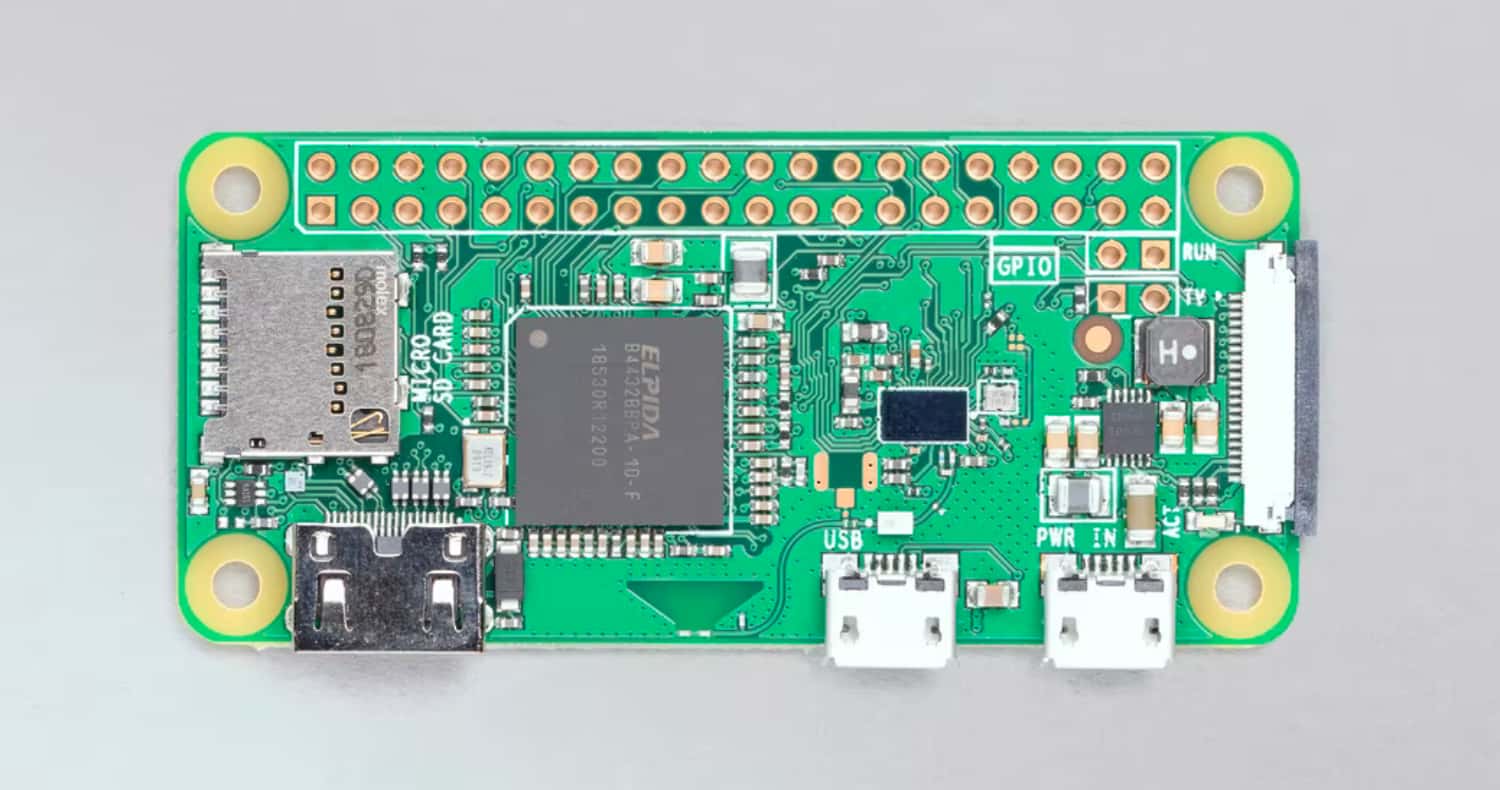 The least expensive tiny computer an engineer can possibly learn with, the Raspberry Pi Zero W takes a tiny circuit board and somehow manages to throw a processor, memory, Bluetooth, WiFi, an HDMI port, and two microUSB ports on the one place, only needing a microSD to make things work.

It’s about the smallest a barebones computer can be, and a starting point for anyone who wants to learn how to make and code their own stuff, essentially providing a tiny computer that’s so small, it can fit into a wallet with ease, probably without snapping. We wouldn’t throw it in a wallet, but rather find kids and books and guides to use a Raspberry Pi, maybe pairing that with a microSD card, keyboard, and mouse. Oh, and that HDMI port means the Pi Zero W can be plugged into a TV to let anyone get to work quickly.

Another style of micro computer similar to the Pi Zero, BBC’s Micro Bit is a tiny computer that can be used for lots of things, and can be found with kits to let you learn how complex projects can be built with pint-sized PCs.

Designed by the BBC to assist with kids learning coding — yes, that BBC — the Micro Bit (or “micro:bit”) is a compact computer coming from the legacy of the BBC Micro from the 80s, except made modern.

Today’s equivalent is a little like the Pi in what it can be made to do, but comes with different features, such as a small section of LEDs, an accelerometer, and a small speaker, not to mention buttons on the hardware.

While inexpensive at around the $25 mark in Australia, if you’re considering a Micro Bit for someone, we’d suggest pairing it up with a kit, with these starting from around $55, and allowing those with a BBC Micro Bit to start experimenting and building. 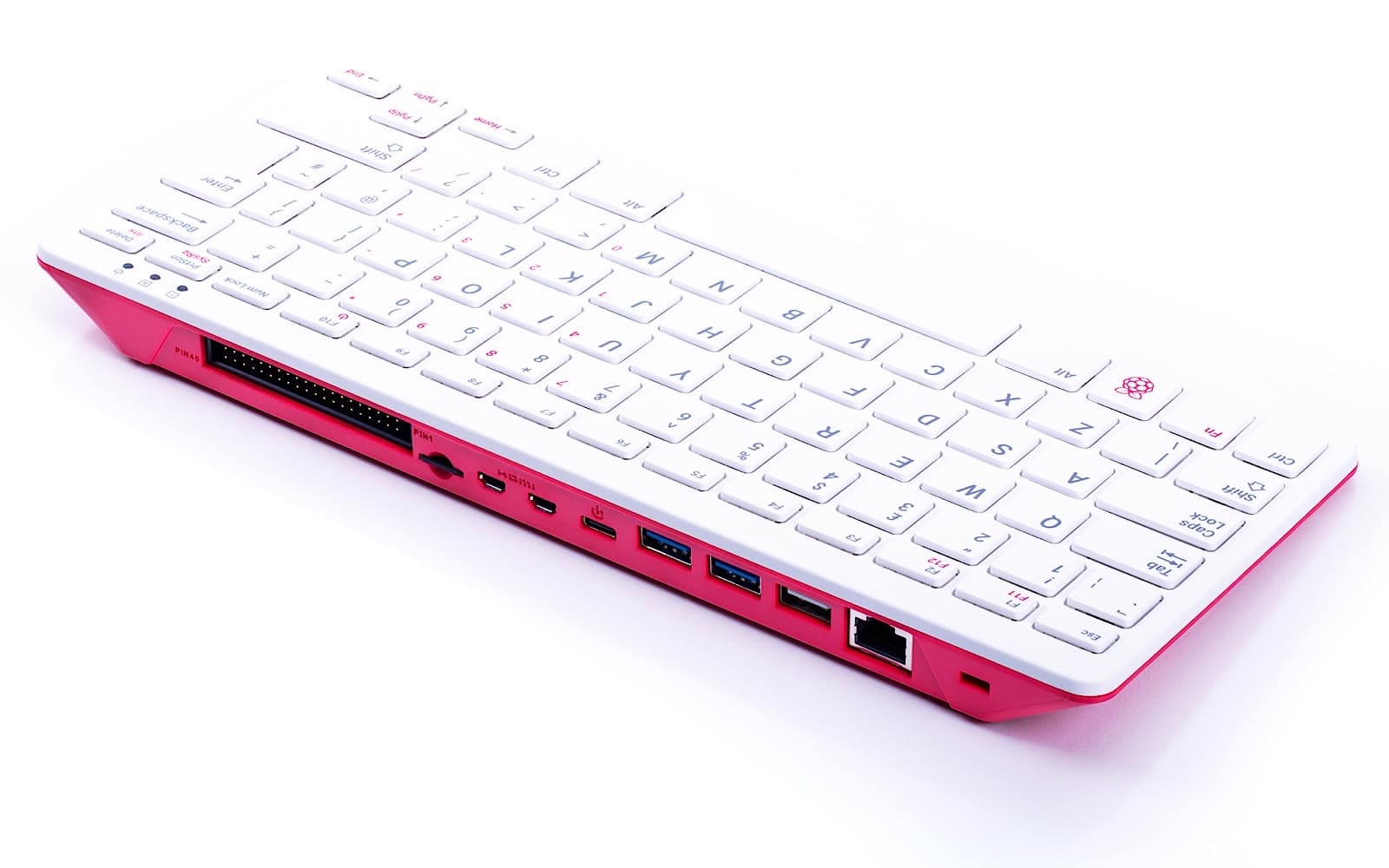 Yet another option for the make-your-own-computer comes from Raspberry Pi, and while we’ve written about this compact computer endlessly, perhaps the easiest one to start with is a model built into a keyboard.

Modelled off old computer systems from the 80s where the computer was conveniently found inside the keyboard, the Raspberry Pi 400 is a keyboard with a compact Pi computer found inside at the back, allowing coders and would-be engineers to get started building things without needing all the extra parts they might normally need.

A non-keyboard Pi model can found from around the $20 mark (as noted above) and higher depending on the model you pick, but the Pi 400 makes things a little easier, starting from around $110 for the keyboard alone in Australia, or around $152 if you want the kit with a power supply, memory card, mouse, and beginners guide. 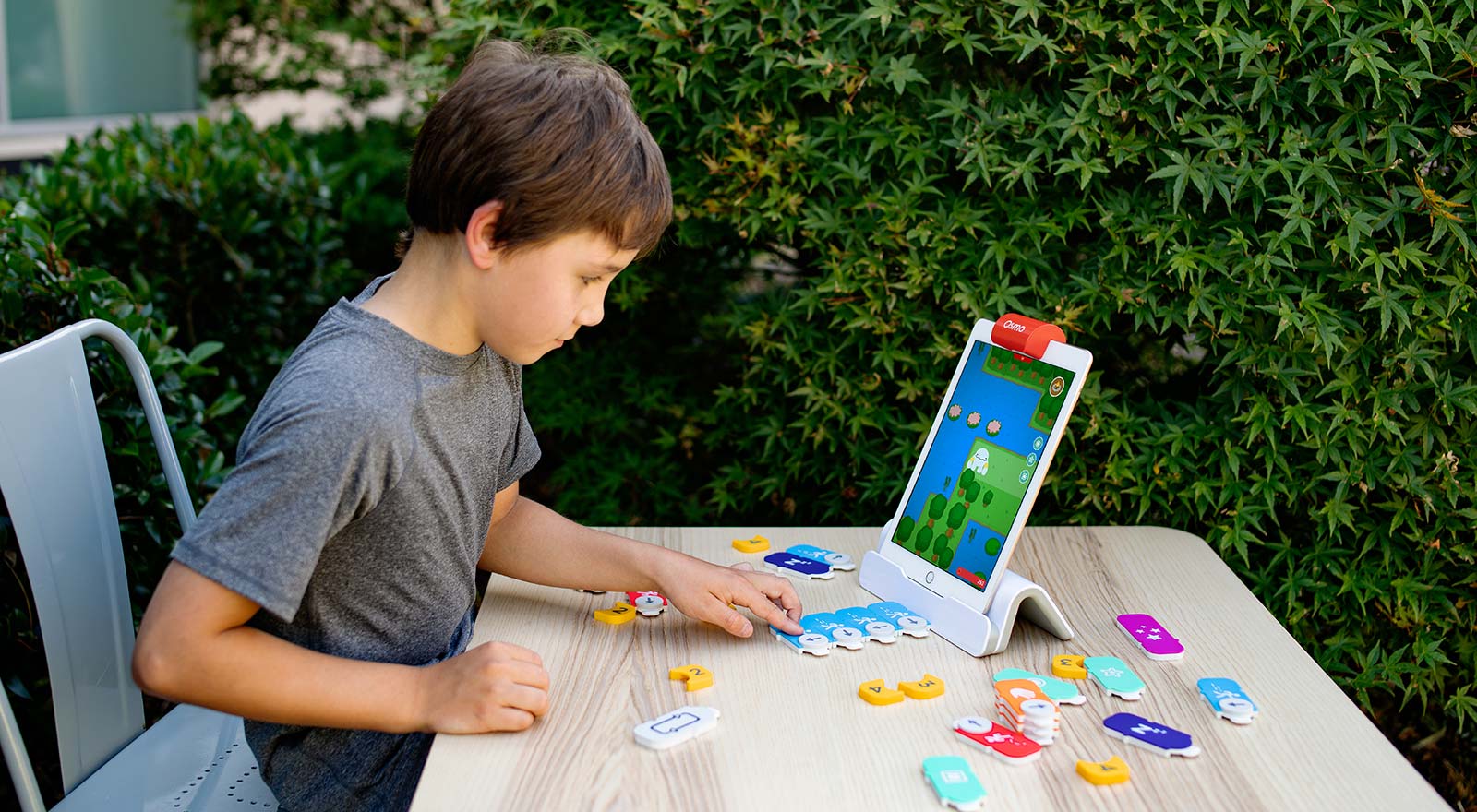 If your would-be inventor and engineer already has an iPad or happily loans yours on a fairly regular basis, you might want to check out Osmo’s Coding Starter Kit, an edutainment title that uses a combination of a play mat and mirror over a camera, plus a neat educational app, to teach coding in a tactile way.

The iPad has no shortage of learn-to-code apps, clearly, but if your kids respond better to a tactile form of education, laying out processes like dominoes, you might want to give the Osmo Coding Kit a try. 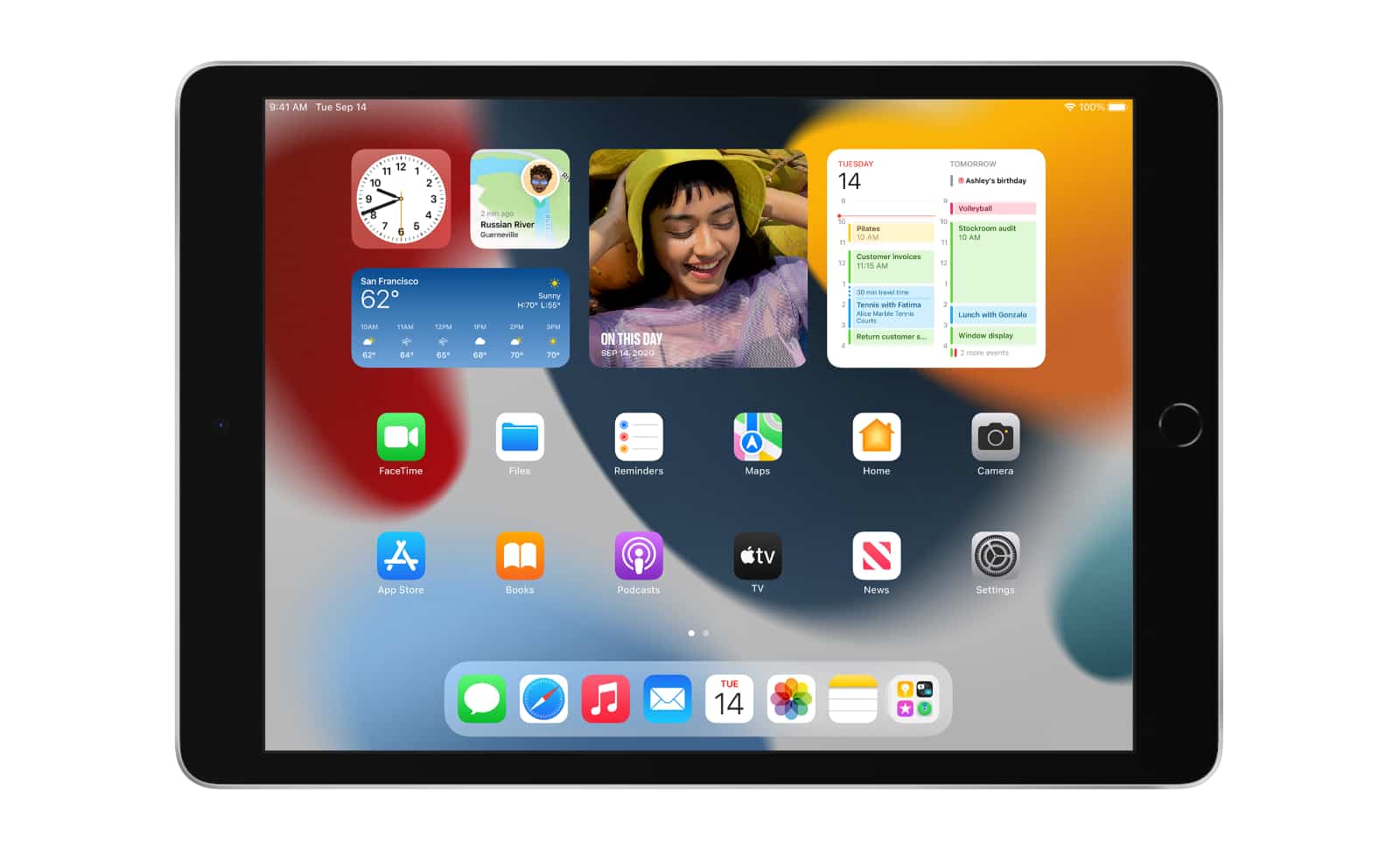 Alternatively, if the kids don’t have an iPad, you may want to consider that as a present for a young inventor and engineer.

Starting from $499, Apple’s iPad — just the “iPad”; no Pro, Air, or Mini moniker — is a surprisingly capable little tablet, offering enough guts for most things, not to mention Apple making a free bit of software for kids to learn coding with.

“Swift Playgrounds” is that app, and it provides a videogame-like approach to learning coding, teaching the method and skills programming via Apple’s Swift language to anyone who wants to learn, able to help them churn out real apps from an iPad.

For many, Swift Playgrounds is a sort of stepping stone for coding, and one that kids can even show off at via Apple’s Worldwide Developer’s Conference, WWDC, with programming contents for kids often running in the lead up to Apple’s mid-year conferences. 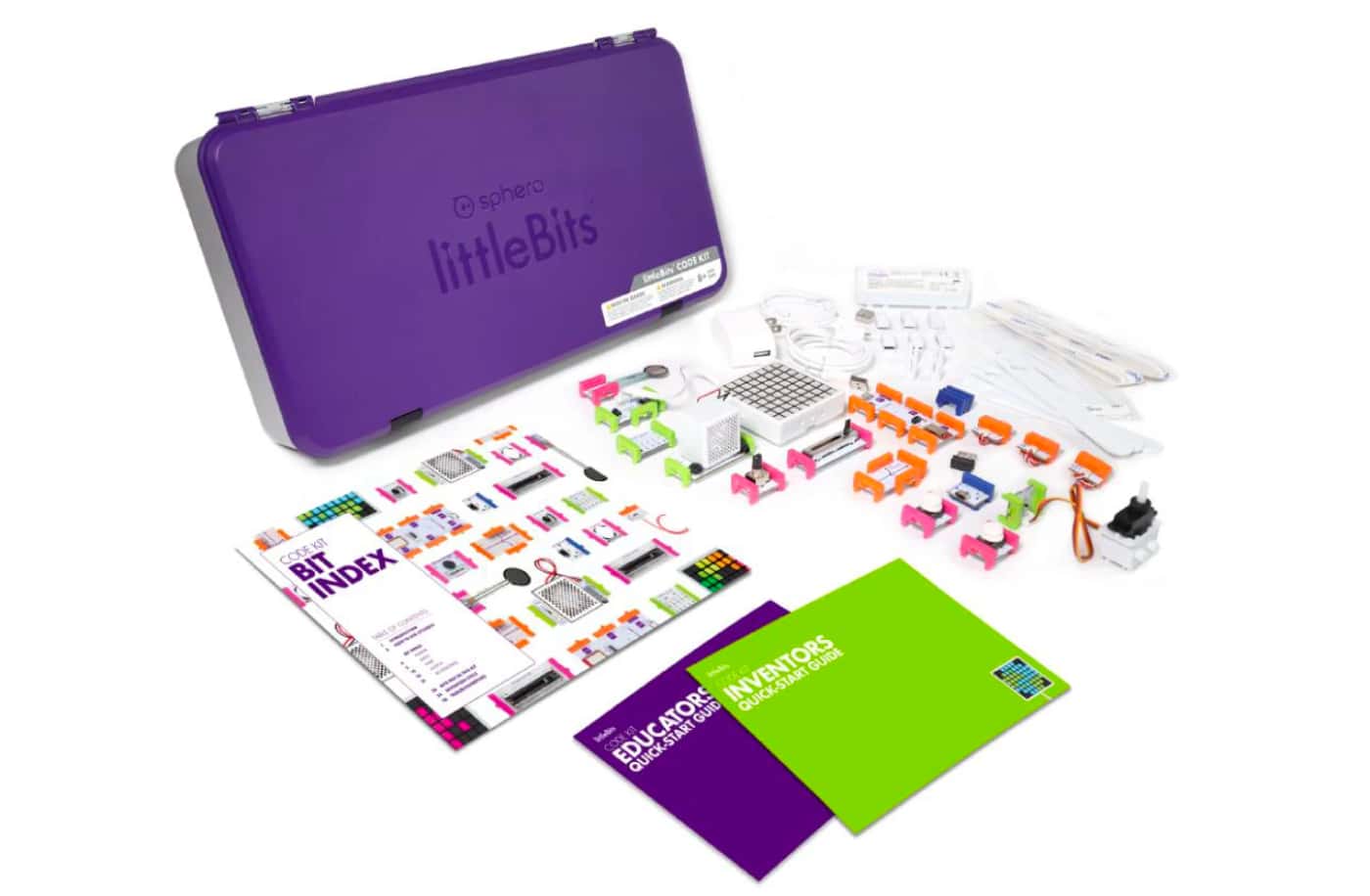 A different approach to building and learning to code again, the LittleBits Code Kit is a mostly physical engineering system that works with every major computing platform, meaning if you don’t have an iPad, no worries.

Compatible with Windows, Mac, and even Google Chromebooks, LittleBits’ Code Kit allows kids to learn programming using blocks of information, all while piecing together circuits and digital mechanisms that allow things to happen.

Four inventions can be made in this specific kit, while others offer even more to build. More important, LittleBits’ Base Code Kit provides a starting point where kids can learn how to program and eventually make an app, and connect it with actual parts for proper inventing.