Need a bunch of devices charged wirelessly all at one? The Mophie 4-in-1 Wireless Charging Mat could be right, if not for a few things.

What is the Mophie 4-in-1 Wireless Mat?

With some products, what it is will be in the name, and with the Mophie 4-in-1 Wireless Charging Mat, it’s all clearly there. This is a mat for your desk or bedside, or anywhere else where you want to charge four devices, provided those four devices are two phones and two sets of earphones.

There’s also a Type A USB port on the back, plus a standard for holding an Apple Watch charger, though it’s very much a BYO kind of deal. 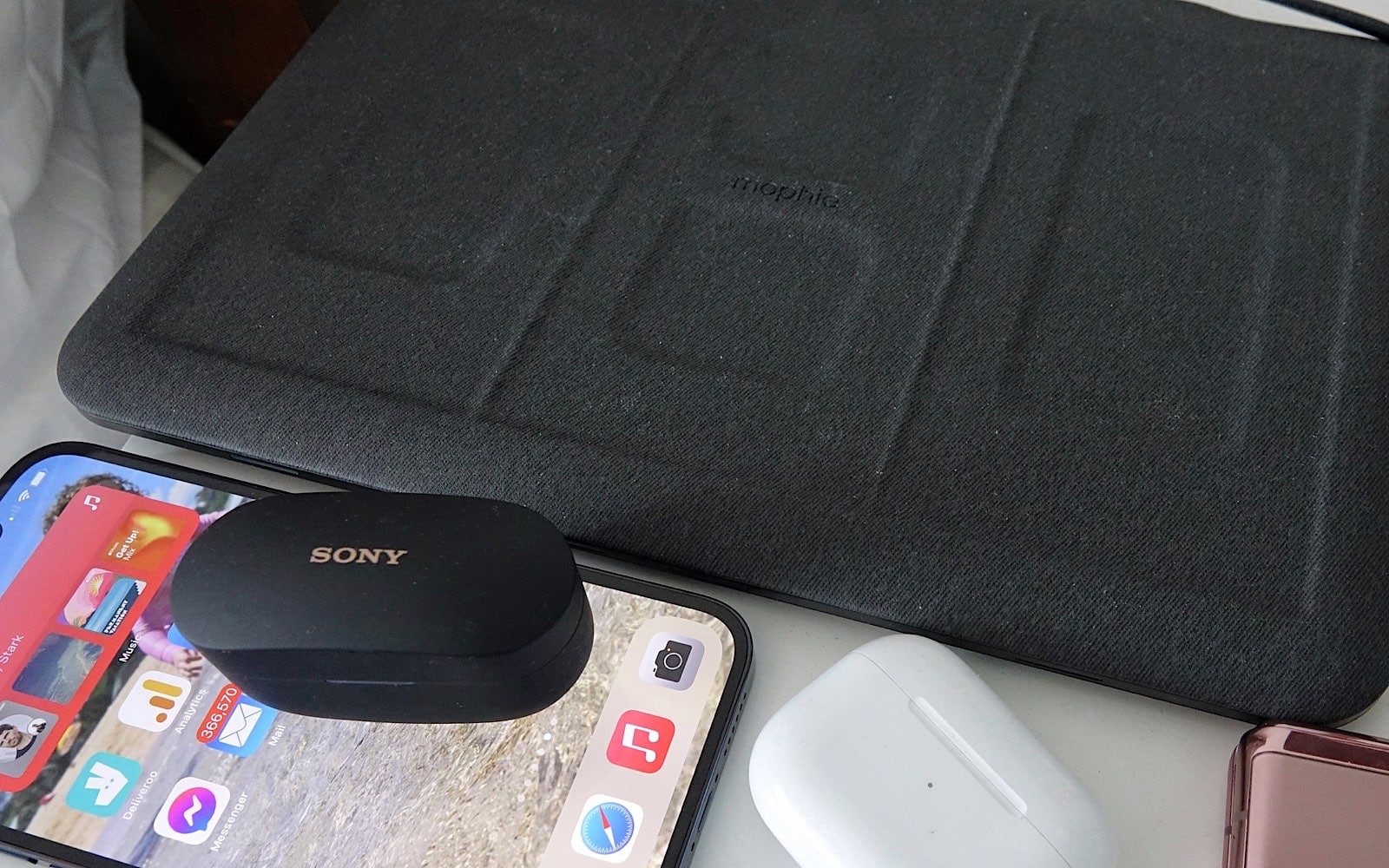 It’s easy enough to work out, and while that all might seem fine, the four-top charging pad does miss out on the 15 to 30 watts available from some Qi chargers today.

As such, Mophie’s 4-in-1 charger has space to charge your gadgets, but not necessarily the speed to do it quickly, and it mightn’t be perfect for every wireless gadget in your home.

While the Mophie 4-in-1 mat will charge four devices, it won’t work for everything, at least not out of the box. Take the Apple Watch, the picture it advertises on the box.

We’ve seen charging stands include the Apple Watch charger before, and Mophie even makes a 3-in-1 that does this, but not this one. 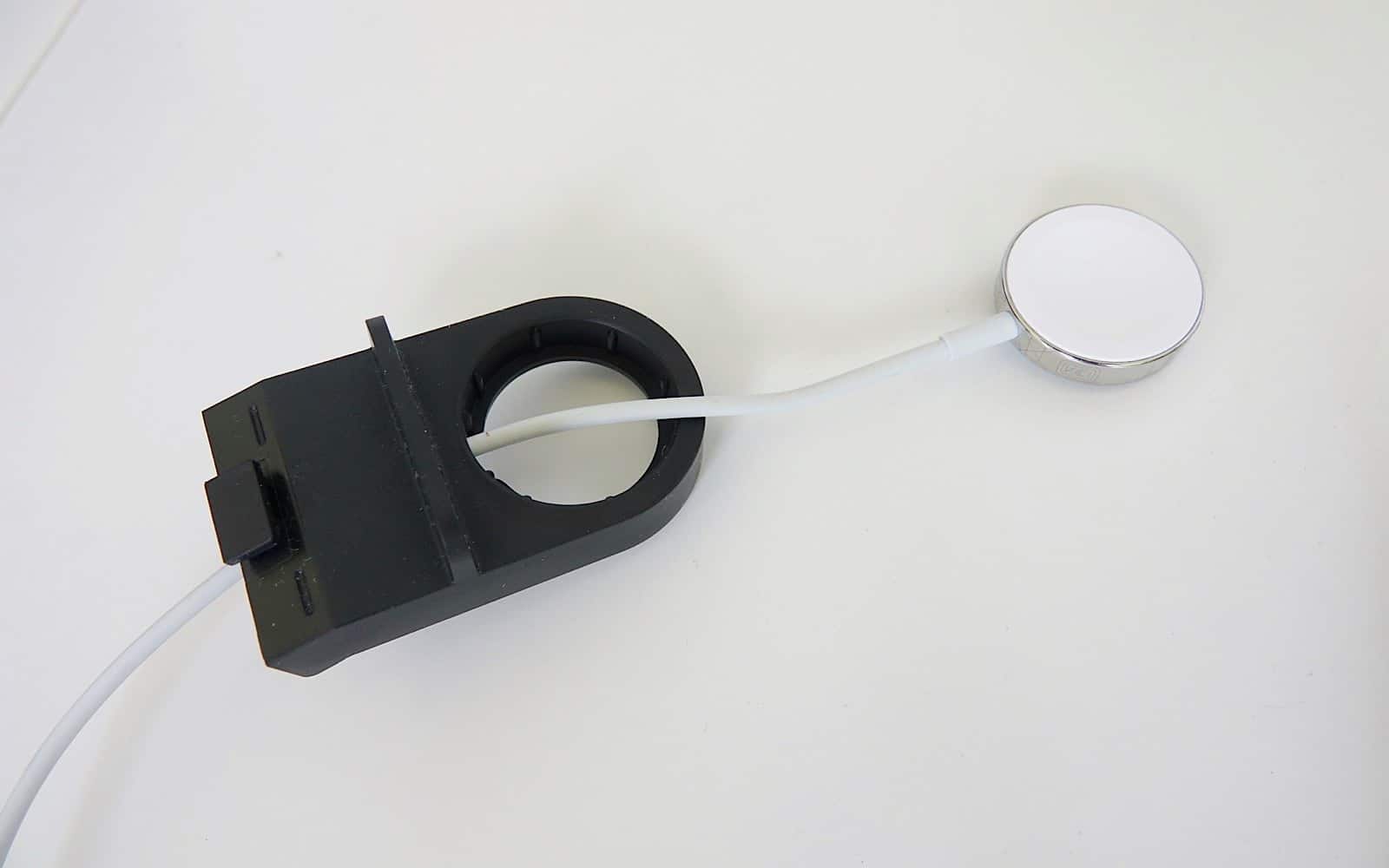 If you have a Samsung Galaxy Watch, this stand won’t charge your watch, either. We suspect it’s an issue with Samsung’s watches as opposed to the charging pad, but it’s just a little frustrating to find some of the most popular Android-friendly watches won’t play nicely with this pad.

The Mophie 4-in-1 will play nicely with phones and earphones, but it limits its charge speed on the iPhone 12 to 7.5 watts, half the 15 watts they can actually support.

It’s also coated in a fabric, giving it a soft look and feel, but please be aware, it can pick up on fingermarks all too easily, leaving you with unsightly spots at rather odd angles. 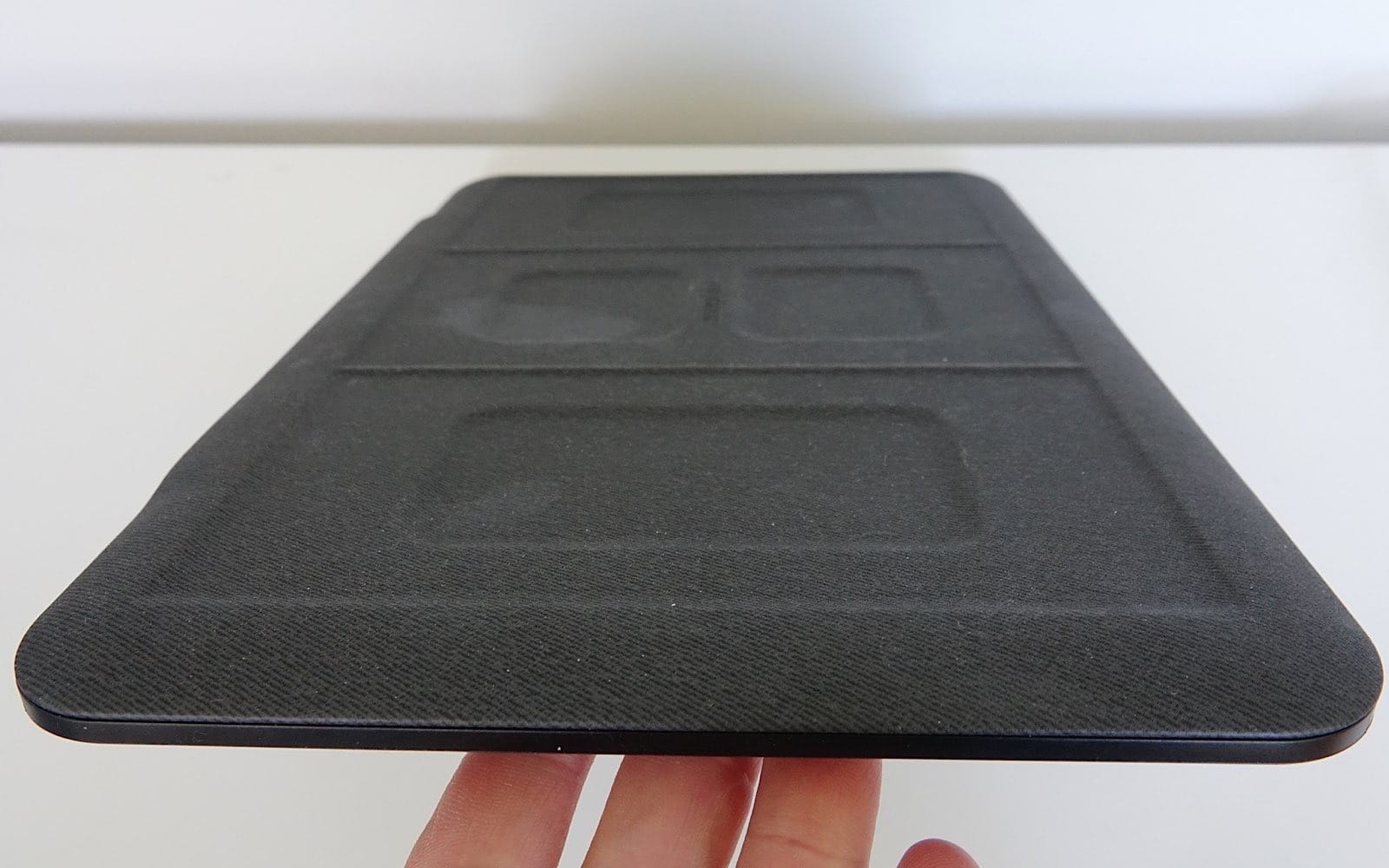 And for $199.95, we’re not sure it’s quite worth that amount. On the one hand, you’re getting a wireless charging pad that caters for a lot of tech, but on the other, it can also feel a little like four old chargers linked together on a plate.

The Charging Mat makes out at 10 watts, which is a little lower than we’re used to, and you’re not getting an Apple Watch charger with that, rather just a place to store yours.

As it is, Mophie’s 3-in-1 wireless charging station feels like it’s a better deal for a more expensive price, offering an iPhone charging pad, a spot for earphones, and a built-in Apple Watch charger for $219.95, while this is just four wireless charge pads linked together. 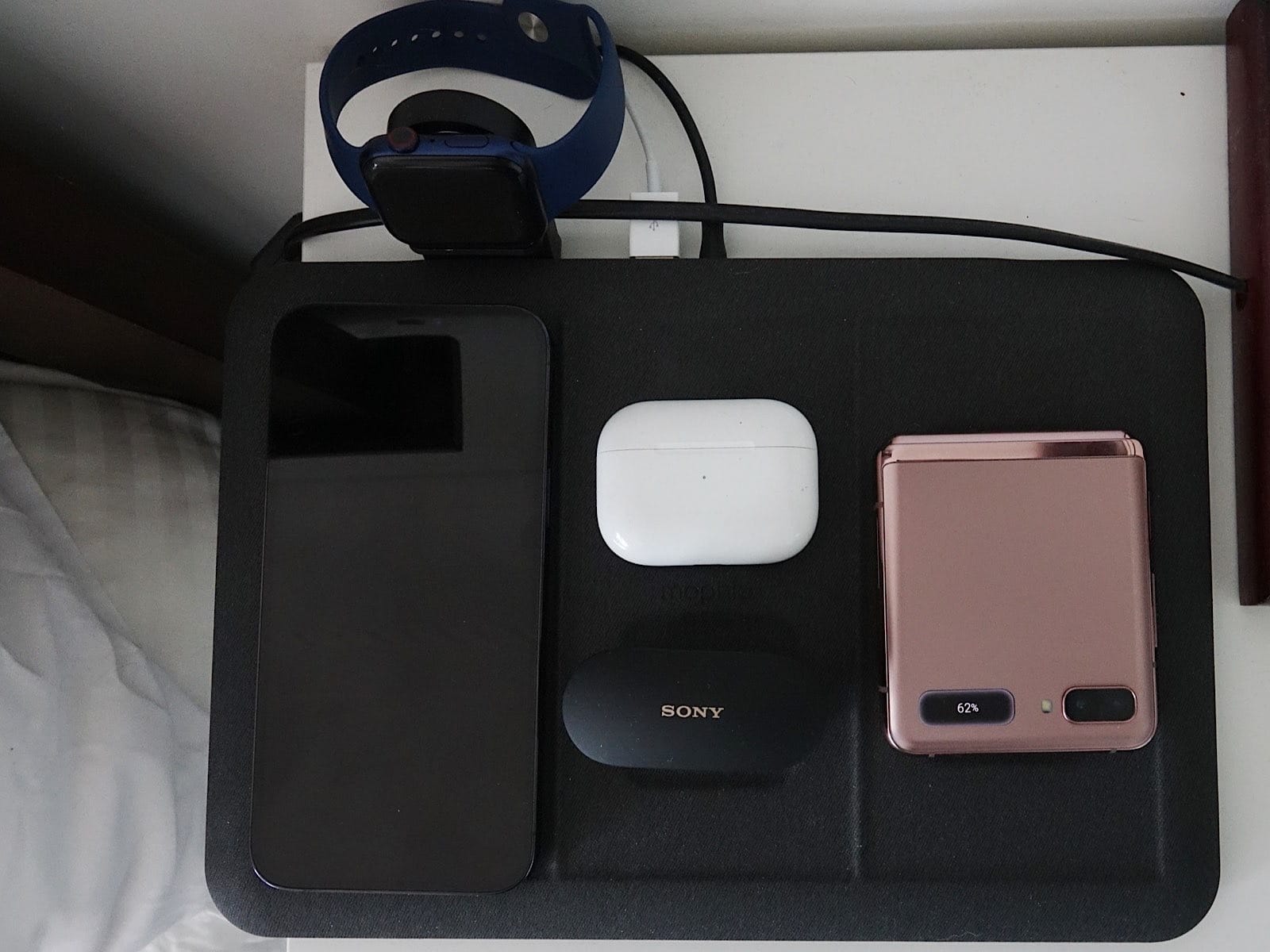 For the $200 mark, the 4-in-1 Wireless Charging Mat is hard to recommend unless you desperately need several devices charged at once, and are fine with the quibbles on display here.

That might be you if you have two phones you need, plug some hearables and a wearable or so. This is for folks with plenty to charge.

Beyond this, however, we’d probably look at other options, because you don’t need to look far to find better engineered charging pads, including one built by Mophie itself. 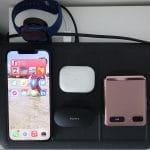 Mophie 4-in-1 Wireless Charging Mat
The good
Charges four devices wirelessly
Includes a USB Type A port at the back
The not-so-good
No Apple Watch charge connector built in: it's BYO with a stand and a USB port at the back
Doesn't play nicely with all Qi devices
Won't support high-speed wireless charging
Expensive
3.3