A pretty tricky international scam has been making the rounds in Australia, and if you’re getting random calls from countries on your mobile, you’ll want to listen up.

If someone suddenly calls you and then drops the call, some of us are quick to return that phone call. It’s a nice thing and also something borne of curiosity, but a recent scam could be fleecing you out of money through that common courtesy.

It’s one that’s been making the rounds for a good year or so, though it’s enough to make us call it a bad year, because if you end up calling one of these numbers back, there’s a good chance you’re going to be out of some money.

That’s the intention with the “Wangiri” scam, which translates loosely in Japanese as “one and cut”, which then further translates to “calling once and then hanging up”.

The scam plays out exactly like that, and calls your phone with through an international number once before hanging up.

Anyone who calls back will be sent through a premium number system able to charge more than a usual international call, and then held on the line. You might be put on hold or forced to listen to music, but the point of the Wangiri call scam is to keep you on the line for as long as possible while you’re charged a premium cost for the phone call.

That might be five dollars or it might be fifty — probably the latter — and the point is to get you to stay on the line for as long as possible at a premium rate you’re not told about.

According to the Australian Competition and Consumer Commission (ACCC), if you receive one of these unexpected miss calls from an international number you don’t recognise, you should ignore it, and if you receive several, block the number.

We’ve seen a few in the past week, with Luxembourg popping up on the Wangiri scams, though it could be from anywhere.

If you get one of these calls, there’s not a lot you can do, short of ignoring and blocking the number, so do that. Do that and the scammers won’t win. If the call is important, they’ll ring more than once, and you’ll probably know who the number is from, too. 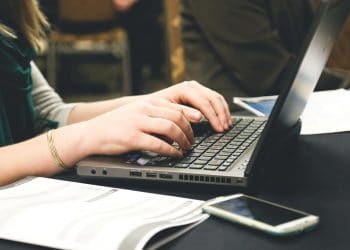 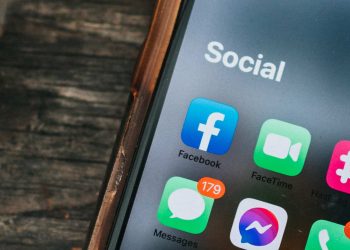