The Wrap – What’s Apple cooking up?

Apple’s mid-year conference is on, and this show is all about it. We’ll cover what’s coming for the iPhone, iPad, MacBooks and iMacs, and the new Mac Pro. All that and more in five minutes.

It’s the beginning of June, and this is The Wrap, Australia’s fastest technology roundup, and more or less every year, the first week means one thing for folks who love technology: previews of what Apple is doing.

It’s associated with Apple’s mid-year show, the Worldwide Developers Conference, an event that usually shows what’s coming from Apple, not just for the iPhone, but for other things as well.

And that’s what most of the week was made up of, with all eyes on Apple.

If you don’t care about the iPhone, iPad, Apple TV, Apple Watch, or a Mac of a various types, you had a sprinkling of other news this week.

There’s a big new breed of video-capable camera coming soon, as Panasonic enters the world of 6K video. You can find many a 4K camera out there, but 8K can hit in the tens of thousands of dollars.

Panasonic appears to be going for the middle ground with a new model, the LUMIX S1H, which will do 6K in a mirrorless form. We don’t know much more about it yet, but it’s definitely coming.

There’s also a shiny new 5G phone available this week, as LG joins Samsung and Oppo with the V50, a 5G smartphone that gets a 6.4 inch screen and a special accessory to give it a secondary screen.

It’s not quite the foldable phone Samsung is trying to make, and it’s also not quite a Nintendo DS. Rather, it’s something in between, but if you’re after a phone that can do double duty as more like a computer or a tablet, the LG V50 could be worth looking into.

As are a new pair of headphones coming soon from Bose, that look to improve noise cancellation. The new pair isn’t in the same Quiet Comfort series of the old one, though the Bose Noise Cancelling Headphones 700 more or less say what they do on the box, because they cancel out noise, and feature a new design and more support for voice assistants.

Sadly, there’s no word on when Bose plans to bring those to Australia, but it is bringing a pair of sunglasses with earbuds built in first, arriving in the $300 Bose Frames.

So that’s most of the week without Apple.

Now we need to get stuck into the world of Apple, because there’s a lot coming for Apple phone, tablet, and computer owners.

Fresh from the Worldwide Developers Conference, Apple talked up changes to all of its major operating systems, and unleashed a new one. While iOS used to be shared between the iPhone and the iPad, this year, they’ll be splitting. iOS will still be for the iPhone, but the iPad will get iPadOS, and a few new features. There’s a new home screen coming, as well as a more desktop-like version of Safari, as well as support for USB drives and SD cards.

And that goes to both iPad and iOS, as well as a dark mode and a keyboard swiping feature, bringing gesture typing to the world of Apple.

But perhaps the most intriguing features are happening on the Mac side of things.

The next version of macOS is named Catalina, and it comes with two features that should make it very interesting to iPad owners.

One is that the iPad will act as a second screen to Macs, including the MacBook Air, MacBook Pro, iMac, and others. Pretty much anything with “Mac” in the name. It’s not just a screen, but also a graphics tablet if you have the Apple Pencil, because all current iPads support the Pencil. So there’s that.

The other is that iPad apps are coming to macOS, something that started last year with Apple’s apps, but will be really big this year.

You can thank some new programming tools from Apple for that one, which will give developers the chance to port their apps over to macOS, providing not just more apps to the Mac, but more apps you may already own.

Apple also announced a new Mac Pro and a 6K pro screen, but both won’t be cheap, and will be made for folks who need raw power. Animators, video editors, that sort of thing. There’s even a one thousand dollar stand for that 6K Pro Display HDR screen, with both expecting to command some pretty serious pricing.

These aren’t made for everyone because of those prices, but Apple’s other updates are, and they’ll be arriving later in the year free to devices released by Apple in the past few years.

There’s also new features coming to the Apple Watch, including more health features, audiobook support, and an App Store, while the Apple TV will get a new home screen, new screensavers, and support for controllers made for the PlayStation 4 and Xbox One S.

It’s big stuff, and it’s coming likely in September, just in time for a new iPhone or three, and possibly a new iPad shortly alongside.

You can probably expect a few more surprises from Apple throughout the year, but for now you’ve been listening to The Wrap, Australia’s fastest technology roundup.

Pretty much anything we’ve spoken about on the show can be found at the Pickr website, with plenty more, as well.

The Wrap appears every Friday at Podcast One and iTunes, and will be back next week for more tech in five. Until then, have a great week, and we’ll see you next time on The Wrap. Take care. 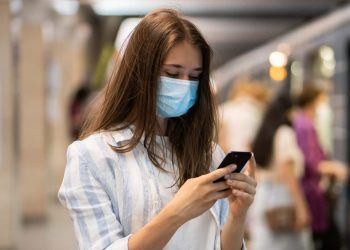 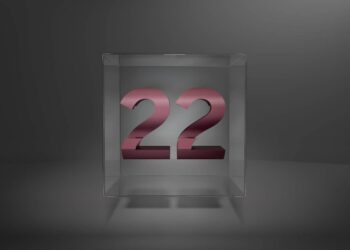 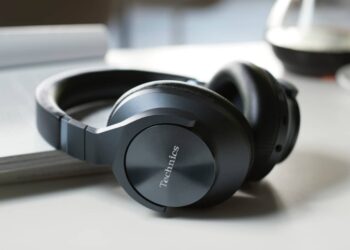