With Facebook suffering a major network glitch, Pickr’s editor joined ABC Radio’s PM show to look at the technical reasons of why that happened so that anyone and every can understand.

There are some technical reasons as to what happened, something we’ve detailed in a story, but if you’re looking for a quick explanation, Pickr’s editor Leigh Stark joined Alexia Attwood for a segment on the service going down for ABC Radio’s PM show. 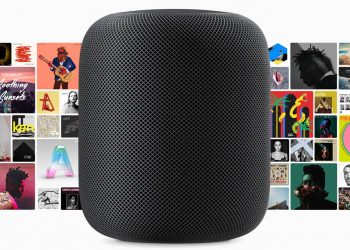 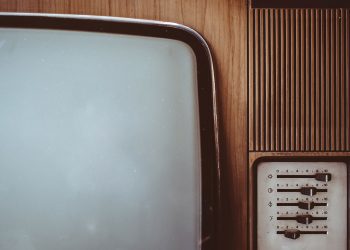