Why an Apple search engine makes more sense than ever

There have been rumours of an Apple search engine for some time, but with the government’s stoush with Google getting worse, the timing could be right.

Making a search engine is hard, and it’s an effort that requires resources. Long term resources. Just ask the many search engines that have lost ground over the years and become less known than what they once were: Infoseek, Excite, HotBot, AltaVista.

There’s a Parks & Rec joke about that last one, but you could apply it to all of them, because these are the old dogs of search, and they’ve either been put down or feel like they’re just enjoying retirement roaming the plains on some farm. Chilling, so to speak.

In recent years, there have only been three major search engines to exist, one of which is more dominant than others. You know the one that’s big — Google — but it still plays against Microsoft’s Bing, and coming up alongside is independent privacy-focused player, DuckDuckGo.

But they’re not the only players to focus on search, and there have been rumours Apple has been working on its own take for search for some time.

Before you delve into how we know Apple is building something, you need to know how search engines work, and that comes down to a crawler. Also known as a “search bot”, a “spider”, a “spiderbot”, or a “web crawler” (get it?), a crawler is a little bit of programming that runs from website to website checking what it has on offer, creating a list of links, and essentially indexing it accordingly.

Search bots can be simple in that they index the basics of a webpage, and they can be supremely complex, too, using the listing to read the entirety of the site and understand it, but there are many out there, and the one you’ll probably know best is “Googlebot”, the name for Google’s web crawler. There are two versions of Googlebot, with one for desktop and one for phones, even though these days, Google uses a mobile-first approach for indexing, suggesting you’ll see the mobile Googlebot most of all.

But Google’s search crawler isn’t the only search bot in the world. Search engines and other web platforms use them to understand and index content, and there’s also another player you may not expect. 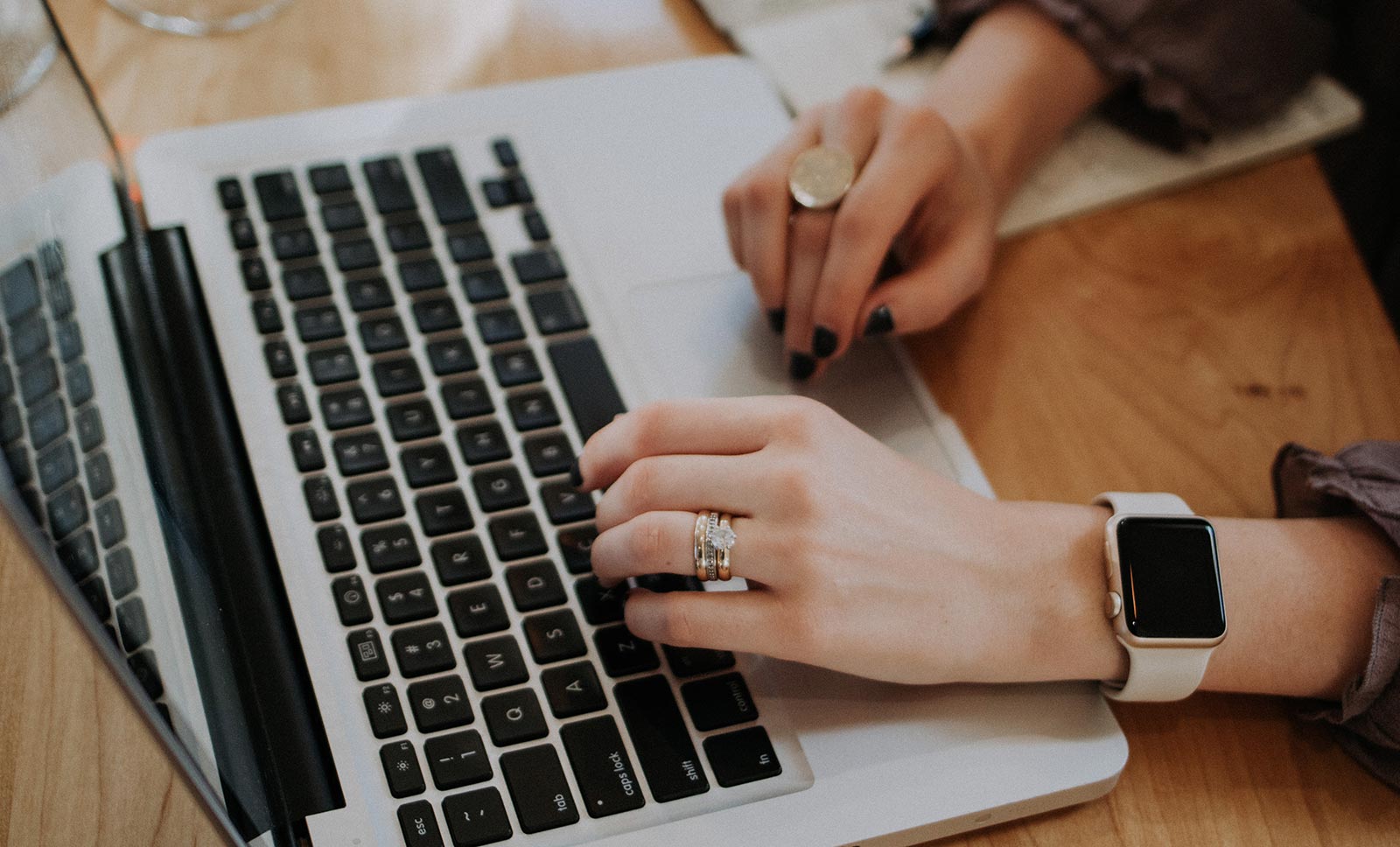 An Apple search crawler is out in the world

Apple has a web crawler named “Applebot”, which it uses for Siri and Spotlight Suggestions, and it even has a support document on Applebot, as well.

While Siri’s web searches are using Applebot to understand the web, there have been rumours that Applebot could also be used to make a search engine for the device maker.

The rumours have been swirling for a while, thanks to Applebot appearing in 2015, though last year, we started to see more possibility that the crawler was doing more and more, which could suggest that Apple is exploring its own take on a search engine, something The Conversation noted by acknowledging iOS 14 shows Apple’s results over Google’s.

Apple search would make sense and could be different

Let’s just put this out there: given how many devices Apple has, and how it has its own operating system with its own web browsers, not to mention its own smart assistant in Siri, an Apple search engine makes total sense.

Ignoring the obvious fact that Apple has the resources to get it done, and easily has the minds to work out how to build a search engine, it has the ever important user base needed to get a search engine working and in the hands of people. Take up is one of the hardest things with a search engine, because obviously, the concept needs to make money, and typically ads at the top of a search query are how search engines do that.

Apple probably doesn’t need to make more money than what it has now, but that goes against the point of running a business, so we expect that if Apple did have a search engine, it would likely make money from ads in much the same way. That’s just how engines make money and justify an existence, allowing businesses to bid on who appears at the top of a query and why, while letting those who are providing good content battle it out for the best positions.

But if Apple had a search engine, it might not need to focus on the ads in the first place. Apple could go either way, really.

Essentially, Apple could build user-focused search, which is what Google builds, but without the ads. It’s entirely possible, given Siri is all about delivering the best result for the user at the time.

Apple already has a solid market share of devices, be it in computers, phones, or tablets, so it already has the number of users to kick a search engine off, and thanks to what it has with Apple News — which covers both news from websites that submit to it and also publications which release magazines and newspapers — it also probably has a solid relationship with some publications, as well.

That could give it a bit of an edge with the search engine dramas happening in Australia, and in other places. It’s not just Australia that Google is having publisher battles, but in France, as well.

As to the question of whether an Apple search engine will materialise, that’s something we’ll continue to speculate on until the day it happens. However, even if it arrives and even if Apple’s connections to publishers are better than Google’s, it may still have to deal with any potential fallout from the ACCC’s proposed media code.

That’s where this whole Google drama has emerged, with the
Australian government insisting on payment for links from searches, a concept which smacks in the face of how web indexation works, and the handing over of algorithm changes to large publishers to give them an advantage in search, something which has the potential to provide large news organisations an unfair advantage over smaller ones.

While Google and Facebook are the obvious targets right now due to their sizes, if passed, the code has the potential to hit any other search engine or platform.

And while that’s justGoogle and Facebook now, it has the potential to be any other engine, be it Bing, DuckDuckGo, or even something launched by Apple later on.

Given Apple has a news platform that only works with news publishers who sign up to it, it’s entirely possible that an Apple search engine may deal with publisher links by only providing its search to users of its devices, and forwarding them to the right location. If you search for a topic and it takes you to an article and you click on the link from a large publisher, it would take you to the Apple News equivalent if it exists. And if not, it could take you to the actual webpage.

An Apple search engine could well be the solution to the dramas that we’re seeing unfold, although right now, with Apple News requiring a Mac, iPhone, or iPad, it’s one that would only really work with Apple owners. 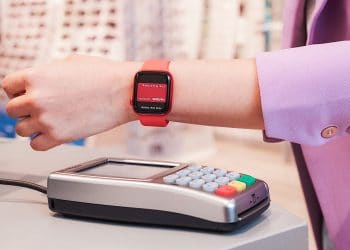