Pairing a tablet to a computer means you can have a multi-screened workflow anywhere you go. It’s something macOS delivers in Sidecar, and it means working from anywhere is more comfortable overall.

I’ve not always been a Mac person, and most people who know me will tell you that I’ve actually preferred Windows to Mac for most of my life. That might be because I’ve been more exposed to Windows, but in recent years, I’m really liking much of what I see.

There are pros and cons to both operating systems, and that goes with anything you play with, and anything you get used to. Windows has more choice in what you can run it on — because it’s available on nearly every computer, and can even run on Macs — while macOS needs to specifically be run on a computer made by Apple. I’ve found Windows tends to have more software available and easier shortcuts, but Macs have a nicer sense of design for their apps and a more proactive stance on security issues.

Each has good features and downsides, but one of my favourite features of any operating system has been revealing itself in the past year as working from home became normalised. It’s actually a feature that feels like it has been made more for a world reaching into proper mobility, but at home, it’s perfectly wonderful, too.

I’m talking about Sidecar, a feature that popped up in macOS Catalina, and allows you to turn an iPad into a second screen. It seems pretty simple, but the idea means that if you have an iPad of any kind — be it the standard entry level iPad 10.2, the better iPad Air, or the flagship iPad Pro — you essentially have a second screen at your disposal.

And in an age where you can work from your balcony, it’s an answer to a problem you never really thought mattered, and yet still feels real and relevant. Yes, it’s totally a first world problem, but it’s one that means you’re potentially carrying around a second screen to improve productivity in a device built mostly for content consumption.

Essentially, it’s a feature that allows you to work from anywhere more comfortably. 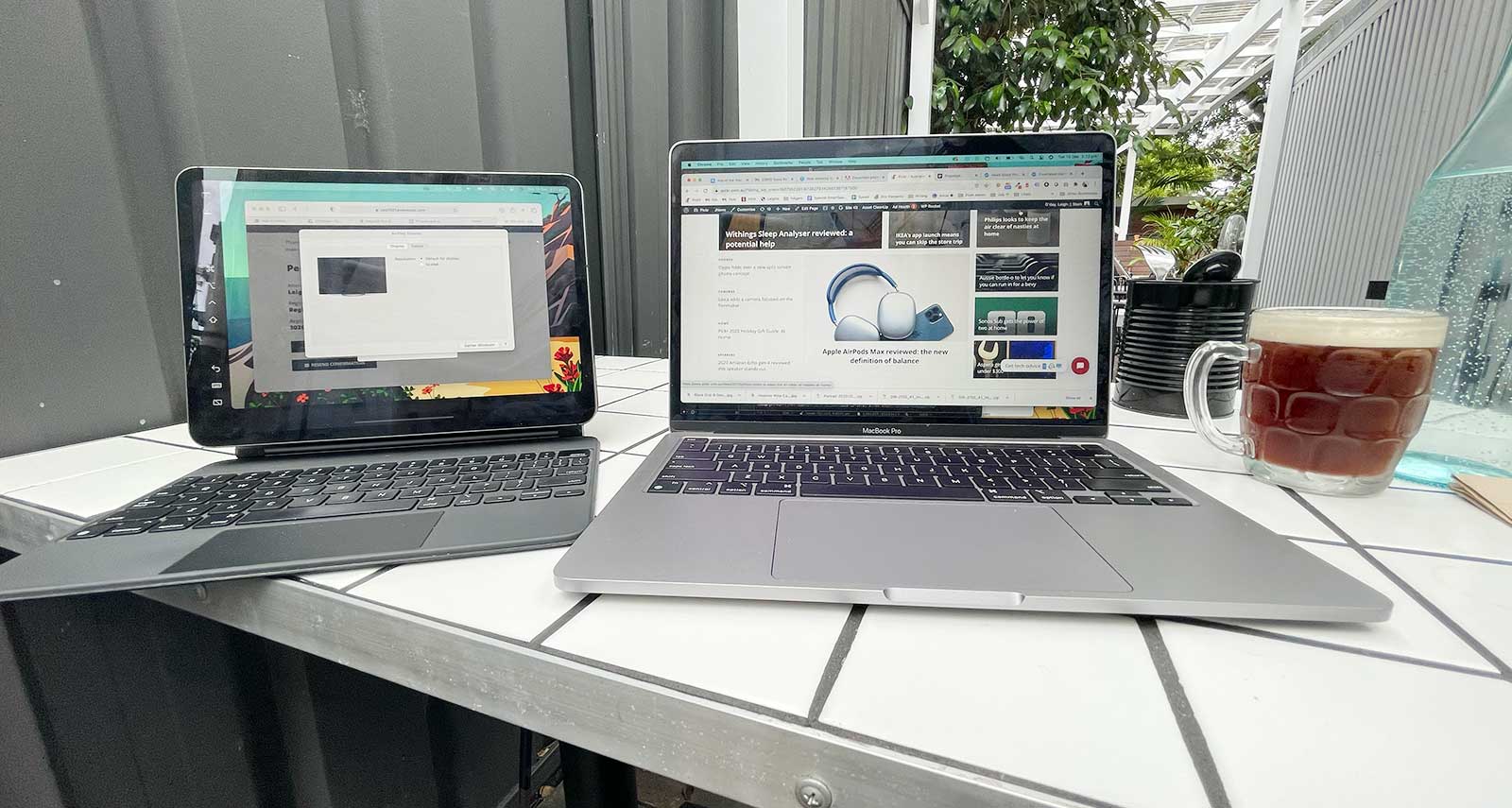 We doubt anyone would argue that two monitors makes for a more successful working experience, because the more screen real estate you have, the more you can move around. Laptops only afford so much, and even if you get a sizeable screen, you mightn’t get a comparable resolution (which is why we cover resolution so much in our computer reviews). But Apple’s Sidecar feature allows a Mac user to get around this, adding a screen to their workflow, provided they have the right hardware.

I can sit at a table outside on a porch, in a coffee shop somewhere, and on a desk in a workplace and have an identical experience, and it’s something built entirely in the operating system, practically emulating an external monitor in general.

It’s basically my favourite feature of any operating system right now because it brings convenience, ergonomics, and expansion to anyone with the right hardware. 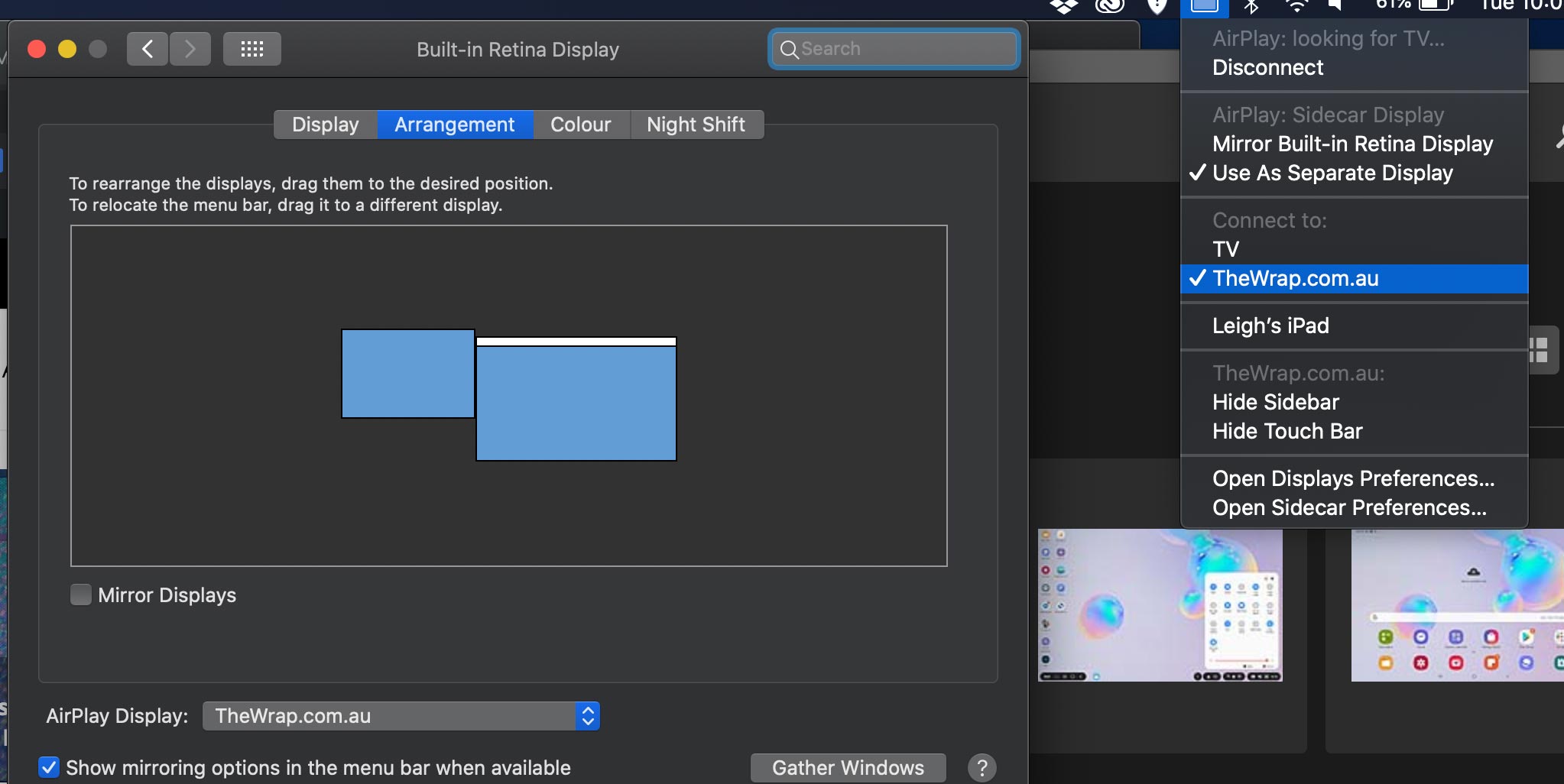 However the “anyone with the right hardware” is the critical factor for Sidecar.

It is a very Mac-specific feature, and means you need both a Mac and an iPad to make it work. Part of Apple’s garden, it’s a feature designed for Mac users with both, and not say with computer owners with one or the other.

There are interesting examples that allow you to bring a small external monitor with you flat-packed into a bag, such as the Lenovo ThinkVision M14t and the Australian Espresso portable screen, with the delivering an external screen for use anywhere. Likewise, there’s Duet Display as another other option to bring similar support for Mac and Windows, not only working with both of the main computer operating systems, but with the iPad and Android tablets, as well.

However it’s something Microsoft does need to think about for its Windows operating system overall, connecting to tablets via an app and a built-in feature to Windows, because it’s a simply glorious addition to macOS, and one that makes it possible to keep the multi-screened working experience one where you can work from anywhere. 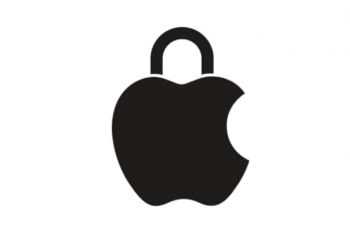 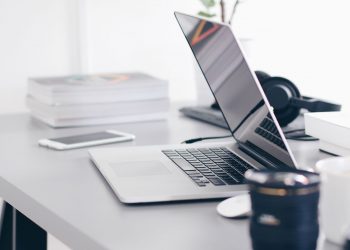