A personal screen to go in a pair of glasses might be the way you take your entertainment with you, as TCL tries its video glasses in round two.

Last year might have been a little weird for tech, what with all that working from home, but we did see TCL tackle something a little unexpected: a head-mounted display in a pair of glasses.

Not quite a VR headset (because there was no tracker) and mostly made for entertainment, TCL’s Nxtwear G was an unusual experiment in bringing media to go made for your eyes, with two small OLED screens encased in a pair of glasses that you could connect to an Android phone and feel like you were watching a big screen.

Thanks to a trick of the brain, small screens close to the eyes can feel like a big display, which in the case of the Nxtwear G ended up creating a 3.5 metre look when the glasses were mere millimetres from your eyes.

That was last year, though, because this year, TCL has something in the way of an update. The new model for 2022 is the Nxtwear Air, a pair of glasses that drops 30 percent of the weight from the G and keeps that 3.5 metre display, which for our American counterparts translates to feeling like you’re watching a 140 inch display.

Importantly, the new model will still use a cable, relying on a single Type C connection compatible with over 100 phones, and can exchange the lenses, giving you different looks, not just the one the glasses come out of the box with.

“In developing the Nxtwear Air, we primarily focused on two areas of importance to consumers: portability and comfort,” said Stefan Streit, Chief Marketing Officer at TCL.

“With this new generation of Nxtwear glasses, users can enjoy the same exceptional viewing experience as before, but with even more portability, a comfortable fit and an individual style design,” he said.

At a briefing, TCL didn’t advise whether the glasses themselves were UV protected like other sunglasses might be, meaning you probably shouldn’t use the TCL Nxtwear Air as a pair of sunnies. They may look like sunglasses, but they’re not really sunglasses.

Rather, they’re a more svelte and compact take on a head-mounted display, and not the same type of digital wearable as the Ray-Ban Stories or Bose Frames, with those focused primarily on audio, not on video.

However, they may end up being something Aussies can don themselves, though there’s no word on quite when that will be. If the Air is anything like the Nxtwear G, you may want to expect them by the middle of the year, which was when the first model popped out. 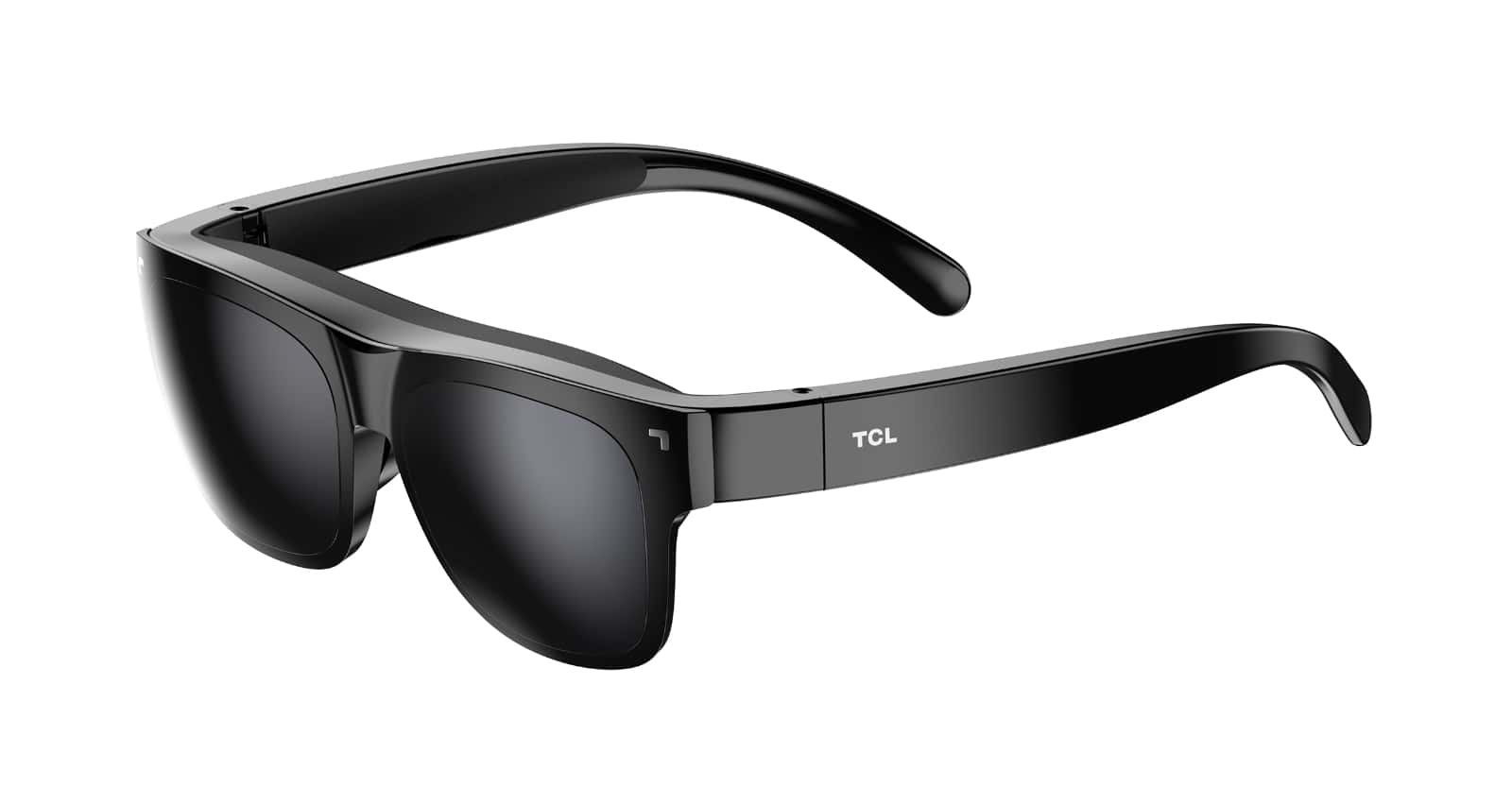 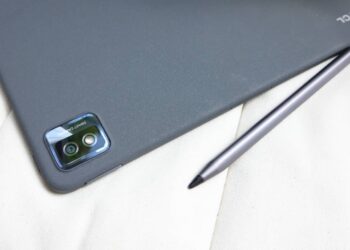 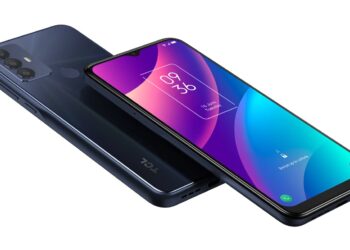