Shotgun microphones for video capture are great for improving the sound in videos, but Rode’s latest might just go beyond the basics.

If you’re thinking of making your own videos, there’s a good chance you have a trusty camera or phone you can rely on. That’s good, but it doesn’t necessarily cover audio, because capturing sound can be finicky or shallow on cameras and phones, often asking for a separate device.

Grabbing better quality audio often comes with a microphone, possibly something like a lapel or lavalier, but these tend to require some setup, and aren’t the sort of directional gadget that lets you work like a camera does: aim and capture.

Australia’s sound specialists Rode have been working on a gadget for that, however, skipping CES last week and waiting until the week after to launch something made for that purpose, reinventing the video microphone so it can handle video, and maybe a little more. 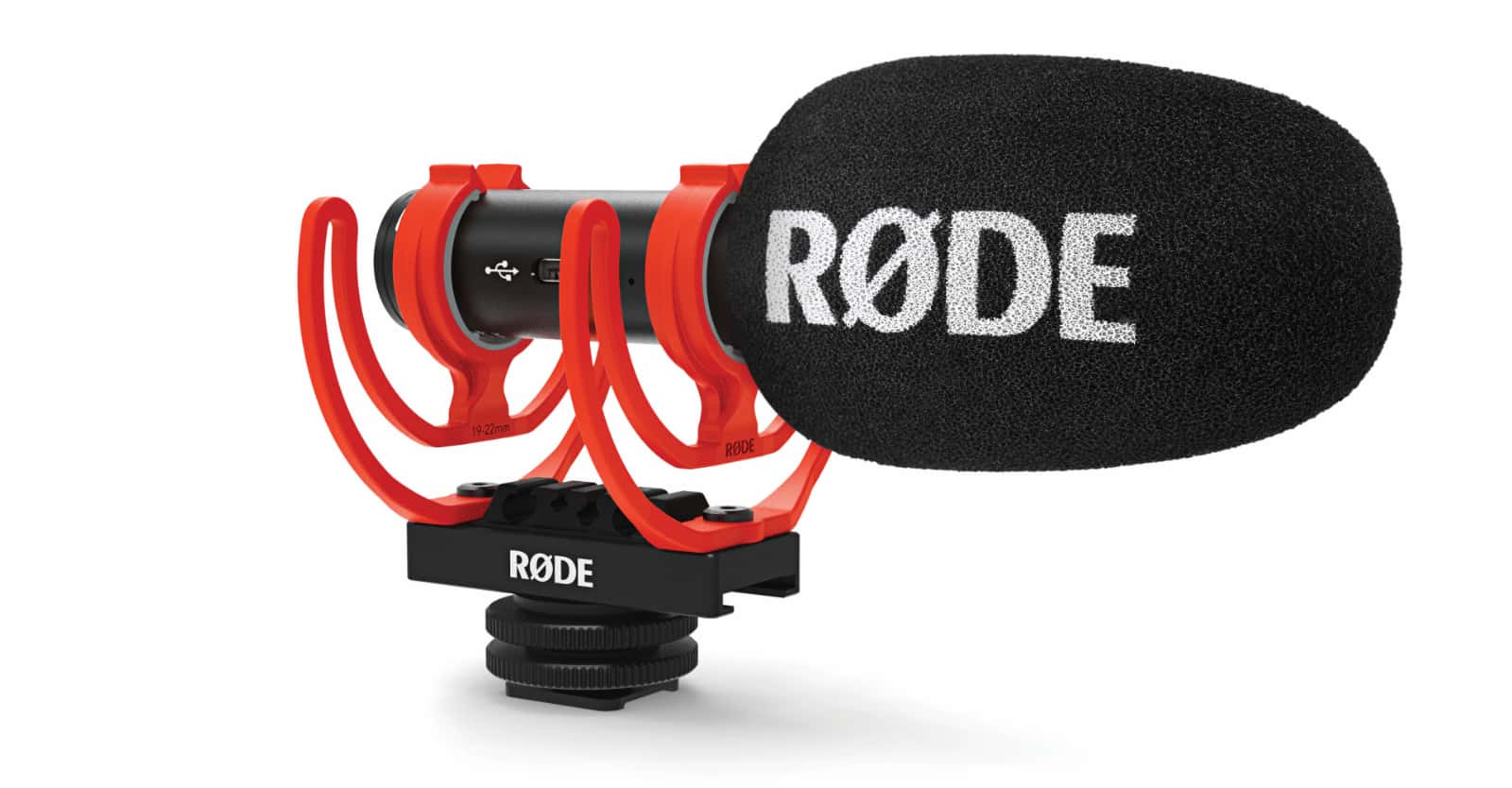 The latest take comes in the VideoMic Go II, a shotgun microphone that comes with a stabiliser to mount to the cold shoe mount on cameras, but can also be used with other devices, thanks to the inclusion of two ports: the 3.5mm headset jack microphones commonly rely on and a USB Type C port.

With the former, you can plug it into cameras and use it to capture audio, while the latter will let you plug the VideoMic Go II into phones, tablets, and computers, provided you have the right cable. To an iPhone, it’ll be Type C to Lightning, while computers, tablets, and Android phones will rely on Type C to Type C, giving a microphone that works on lots of things, and not just necessarily video capture.

In fact, Rode says the new microphone will work with its Rode Connect and Rode Reporter app, making it suitable not just for video work, but also podcasting, yet coming in a microphone made to be small at 89 grams. That’s positively tiny, even if it isn’t as small as the clip-on lavalier mics Rode is also known for.

However that dual use does make the VideoMic Go II interesting, because it means videographers and filmmakers potentially have a dual-use mic for other things, not just for video capture, and one we’ll be keen to check out.

Rode’s VideoMic Go II is available now in stores across Australia, priced for $149. 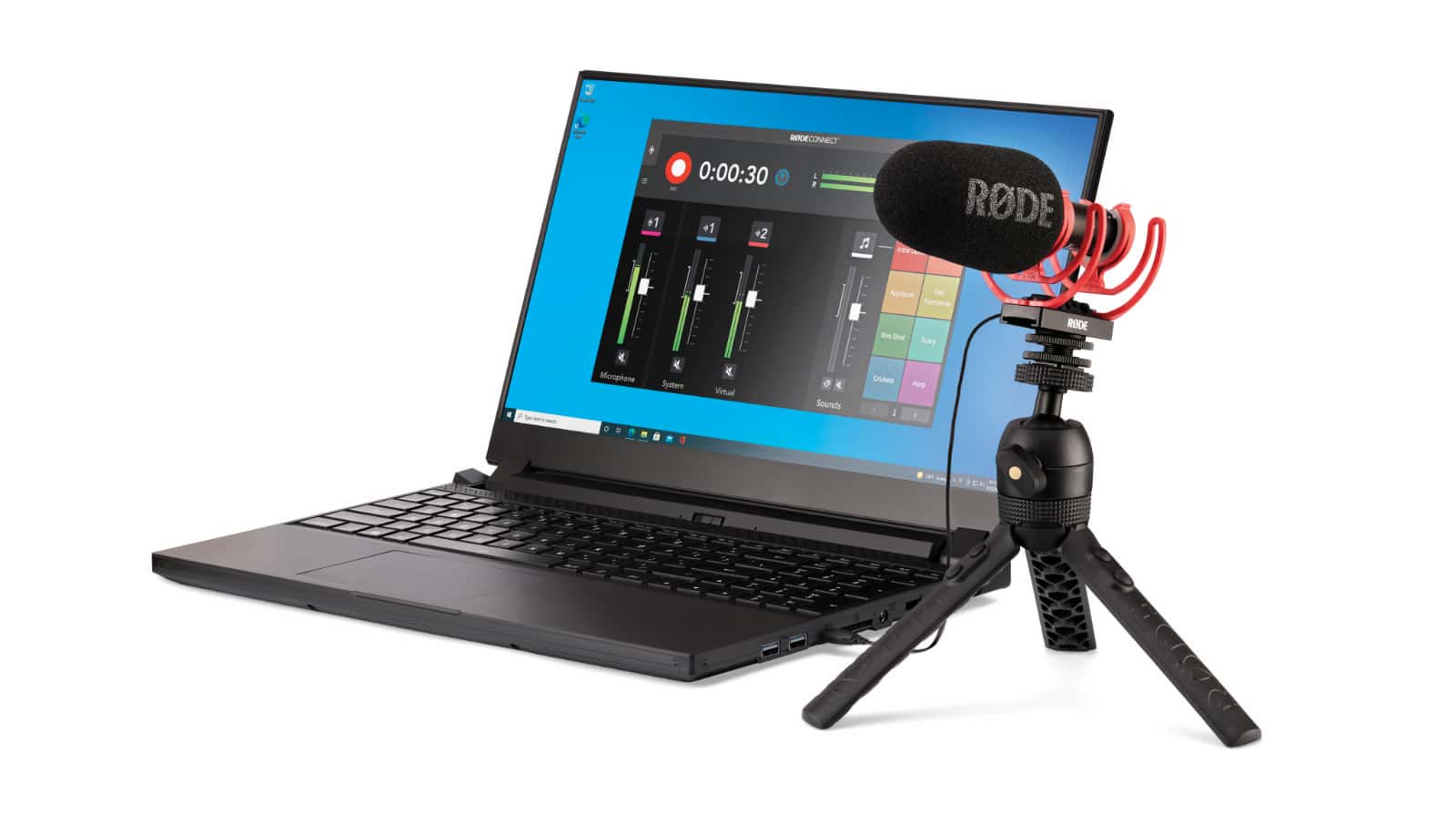