More megapixels for less money, as Oppo gets a 50 megapixel camera into its latest A-series 4G phone.

The idea of a big camera inside a sizeable smartphone doesn’t have to be one that costs an arm and a leg, and recent mobile manufacturers are making it happen.

The model comes with a good 8GB RAM and 128GB storage, plus a 5000mAh battery that can be charged by Oppo’s wired SuperVooc technology to bring the battery up to speed a little faster than you might expect, achieving 55 percent of life in half an hour with its 33W charger.

But the real focus on the A96 could well be the cameras, with a 50 megapixel rear camera sitting alongside a 2 megapixel portrait camera to blur the background in portrait shots, while a 16 megapixel camera sits up front.

The focus overall appears to be all about getting a big screen, big battery, and big camera in a phone that doesn’t come with a big price, with that $399 A96 found in stores across the country now. 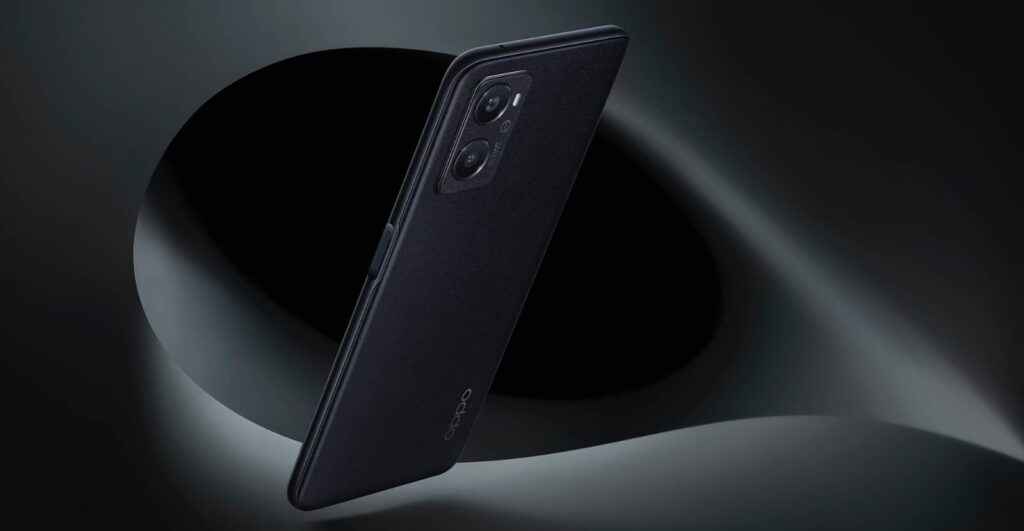