Oppo has a fair few items in the mid-range, but it’s bringing back something familiar, as the “Reno” name pops up once again.

It feels like it has been some time since we saw Oppo’s “Reno” name in phones, but it’s just been a year, with what was once the mid-ranger generation in between the budget-focused A-series and the high-end “Find” models popping up with more mid-range worth.

A confusingly named Reno model has popped up for release in Australia, as Oppo’s Reno8 Lite 5G arrives offering support for the high-speed mobile connection, a few cameras, and a big screen, plus a hint of water resistance.

While the name will make you question where the other seven Reno models were — we last recall the Reno4 last year, so where the other models are is anyone’s guess — inside you’ll find a Snapdragon 695G chip, working alongside 8GB RAM and 128GB storage, using similar tech as Vivo for expanding the memory by borrowing from the storage, increasing it with 5GB if you need more performance, such as you might for games and such.

There’s your typical assortment of WiFi and Bluetooth here, plus Android 12 with Oppo’s ColorOS 12 skin on top, and to use it, you’ll find a 6.4 inch AMOLED display, with gesture control if you need it.

Essentially, a combination of the 64 megapixel main camera and the 2 megapixel depth camera will work with an Oppo algorithm to make what it called a “Bokeh Flare Portrait”, which sounds like another way of recreating the portrait photos iPhones and Pixel phones have become known for with light spots boosted alongside. 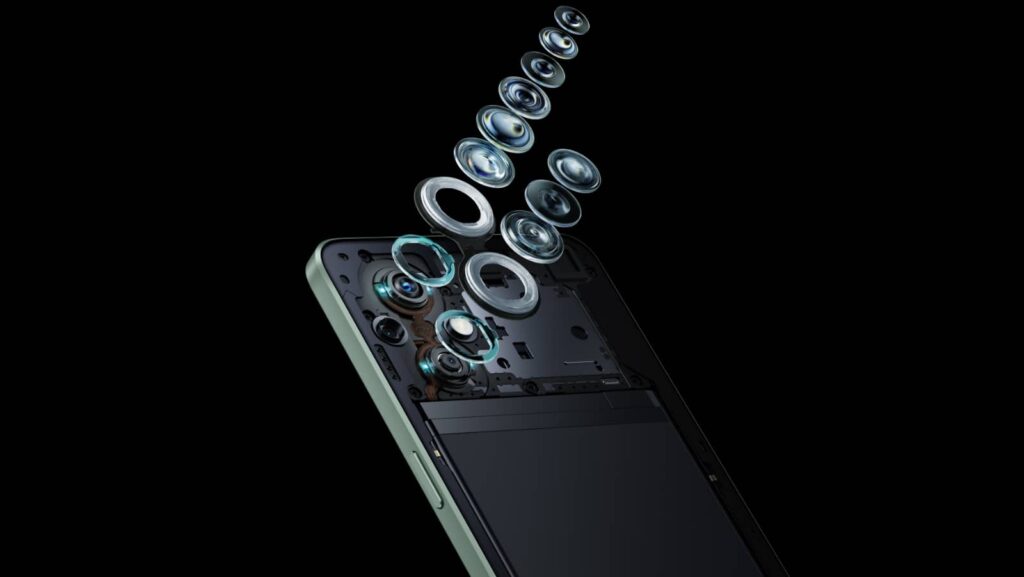 It’ll come in a $599 handset unlocked and available for any network supporting 4G or 5G, though understandably, you’ll need a 5G service to get 5G access, as well, and there’s a touch of water resistance here, but at IPX4, don’t expect the Reno8 Lite 5G to survive a close encounter at the beach or pool.

You can find the phone in stores now, though, with all the usual electronics retailers selling it across Australia. 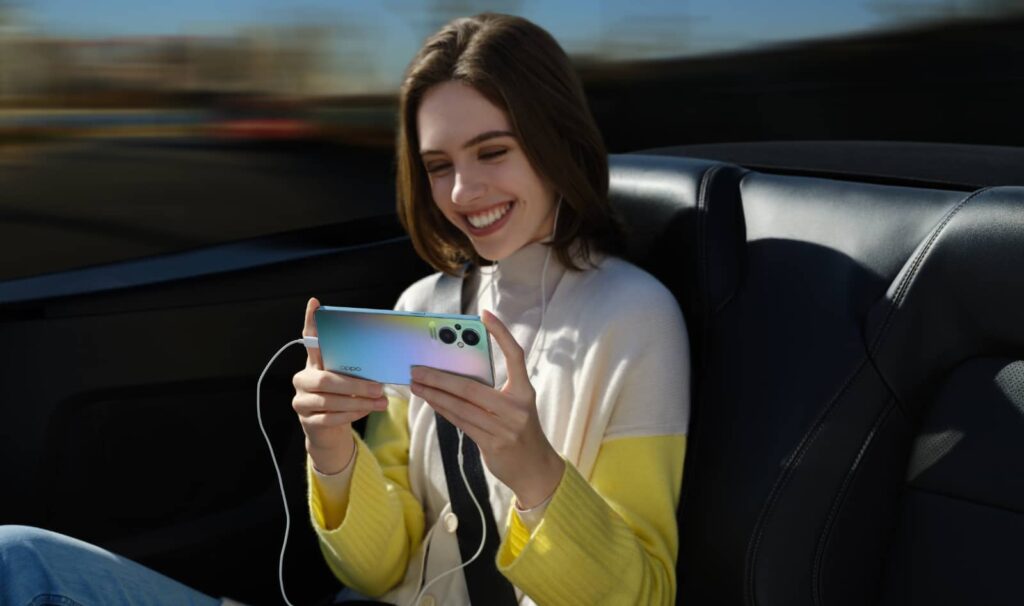